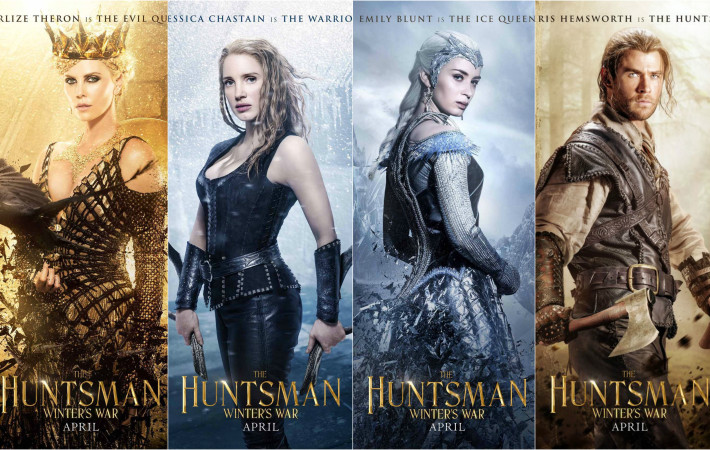 After yesterday’s tease, the full trailer for The Huntsman: Winter’s War is here and it looks like Chris Hemsworth female co-stars are strong, fierce and badass. From what we can see from the trailer, the movie will be both a prequel, with the background story of the Huntsman and his childhood, and a sequel, with the Ice Queen Freya resurrecting her sister, the evil[…] 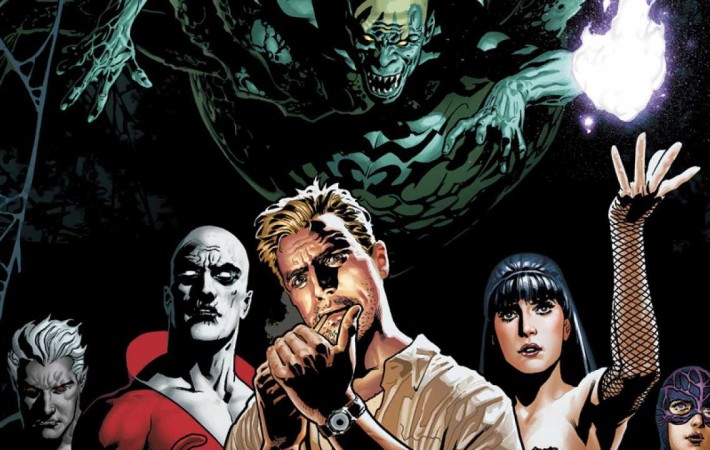 It has been three long years since the first rumours about a Justice League Dark movie, that should bring to the screen the more supernatural (and less noble) characters from the DC Universe. In April, 2015 Guillermo del Toro confirmed that the script had been written and handed to Warner Bros and we did not have any other news, until today; the Internet sphere is telling us[…] 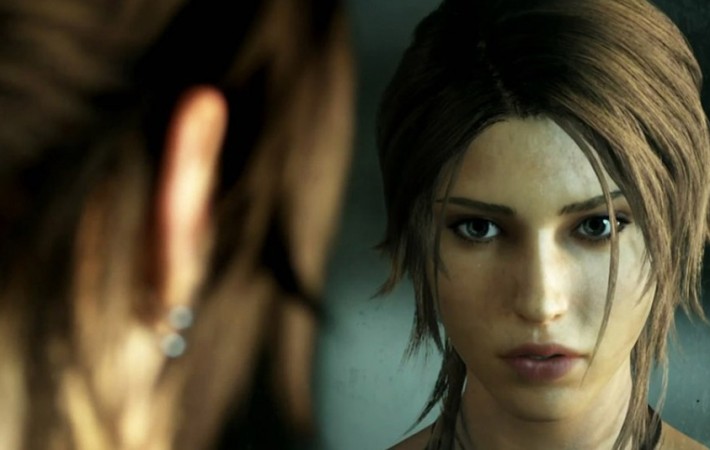 After the unexpected success of the Tomb Raider video game franchise reboot, which started in 2013 with Tomb Raider and followed by 2015 Rise of the Tomb Raider, Warner Bros., MGM and GK Films decided to collaborate to reboot the movie franchise too. According to The Hollywood Report, they have already found the director in Roar Uthaug, whose 2015 drama The Wave[…] 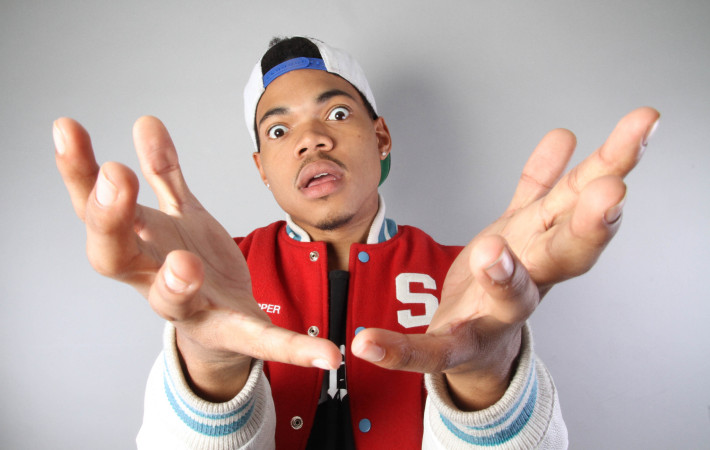 Independent artist Chancelor Bennet, better known as Chance the Rapper will make his Saturday Night Live debut as musical guest on the December 12 episode, that will be hosted by Chris Hemsworth. Chance, who is rising to the top of the hip-hop music scene independently, namely without a record deal, is the emblem of the new millennium artist, who[…]