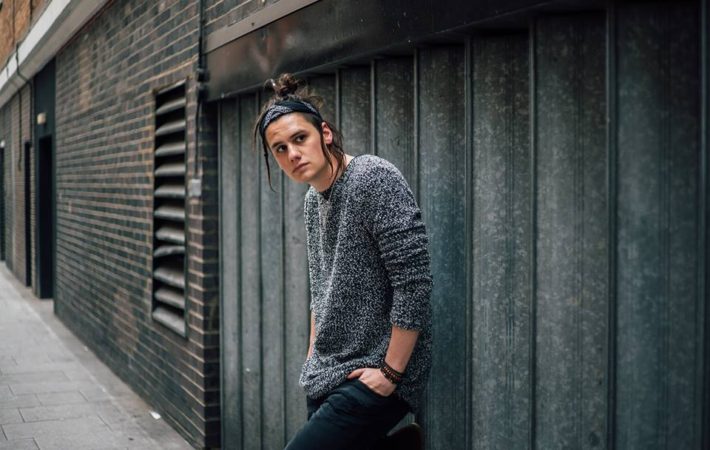 We spoke to Austrian London-based musician Joe Traxler last autumn. We were talking about his Forty Four EP, which was released last October. Now he is back with his brand new single “Why Does It Rain Now” and we are totally in love! Not only did the song left us touched but also the music video to the song.[…] 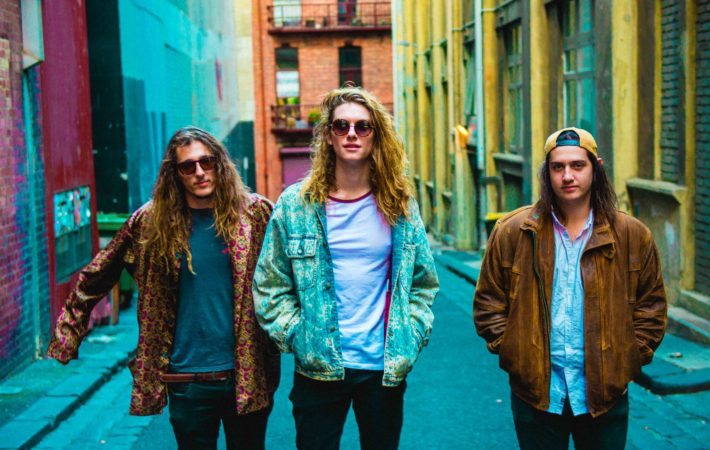 THE VANNS grew up in a small coastal town just south of Sydney, called Kiama. It all started out with a jam session and since then they never turned back.   Earlier this year the single “I’m Not The One” was released. “The lyrics are about a chaos lust affair which starts off as just a bit of harmless[…] 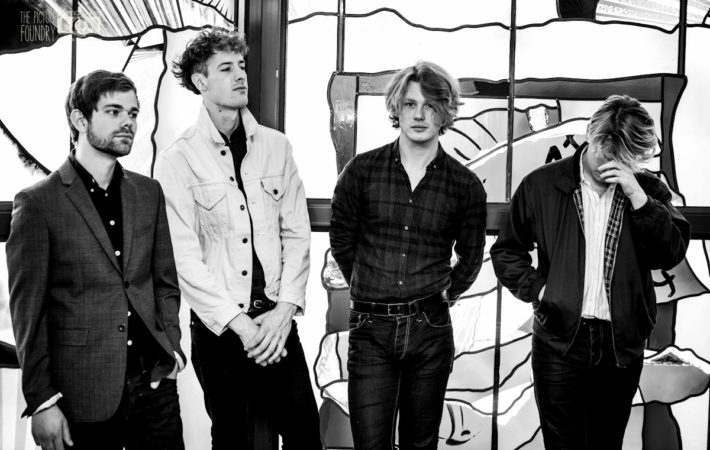 Earlier this year, The Crookes released their new album, Lucky Ones. WPGM met them and asked about their upcoming projects.   “We have a video for ‘Roman Candle’ in the works at the moment which is set in a 1980s bowling alley,” they said excitedly. “Tom is also planning to make one for ‘Six Week Holiday’ where he straps[…] 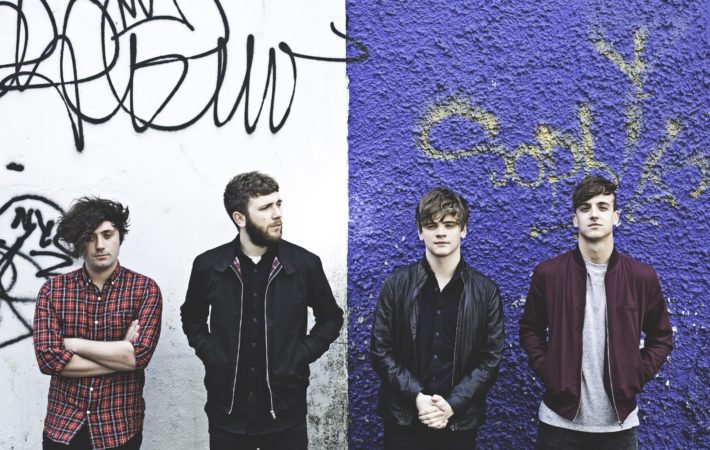 Irish indie band, The Academic, met in school over an early age, bonded over some of their favourite records and decided to form a band. WPGM interviewed them and they opened up about the background of their new single and their influences.   Their first single, “Different”, was already played over two million times on Spotify. Now, the unmistakable[…] 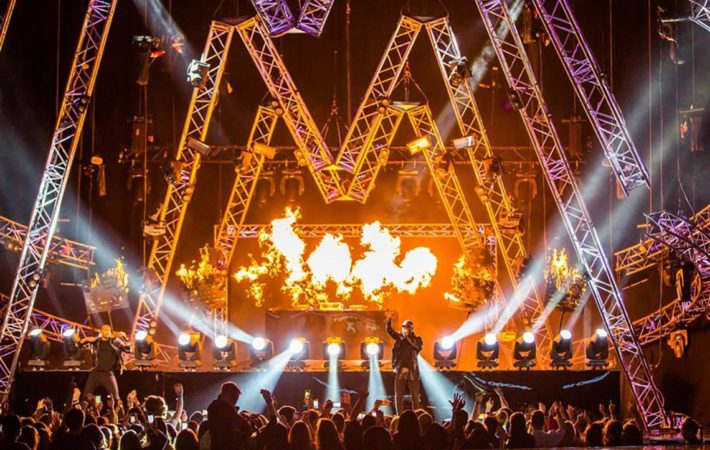 PENG PENG! The MOBO Awards Nominations are finally announced! The press launch took place at Ronnie Scott’s in London on Wednesday, September 21, and WPGM was there to get the informations first hand for our lovely readers. You will be able to read our thoughts on the full list of nominees on We Plug GOOD Music later this week.[…]