Jazz Egger, Author at Conversations About Her - Page 11 of 12 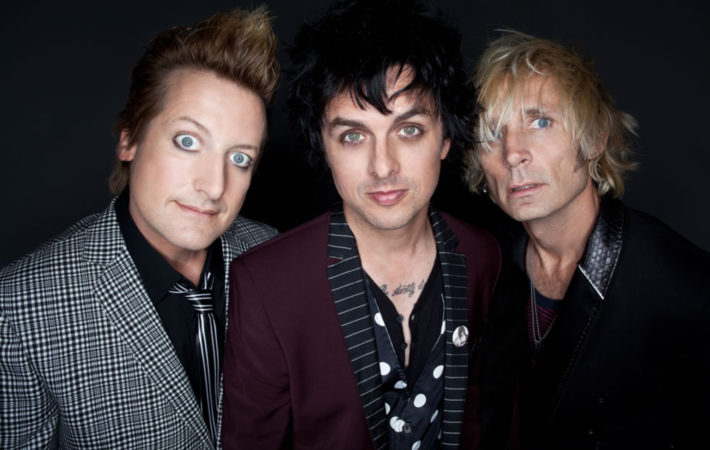 Green Day Will Be Returning With New Single | Music News

Green Day is finally back! Billie Joe posted on Instagram: “dear friends! green day is putting out a new single called “BANG BANG” August 11. stay tuned for more details..” It’s been years since they last released new music. In the meantime Billie Joe was on rehab, Jason White was struggling with tonsil cancer, and Mike Dirnt‘s wife was[…] 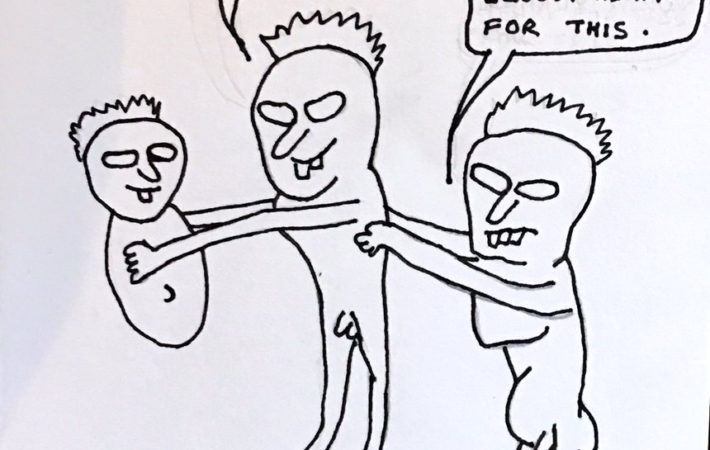 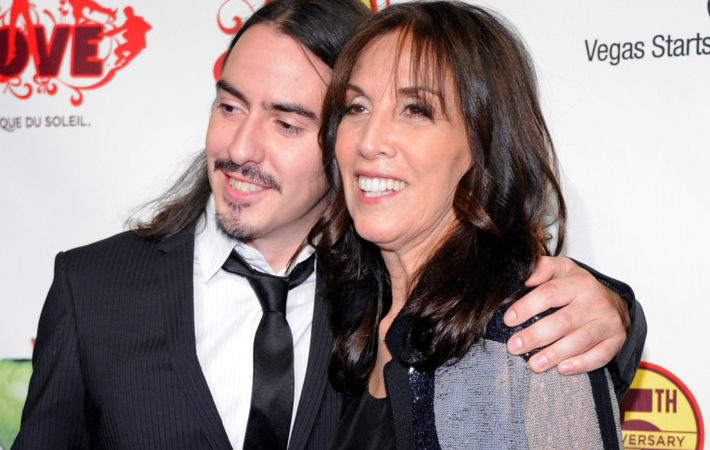 George Harrison wasn’t able to complete all of his recorded songs because of his early death in 2001. According to his widow, she and their son, Dhani, have been talking about having him put the final touches on the tracks.   Dhani Harrison has been working as a professional musician for years now. He and Jeff Lynne worked together[…]

MTV will rebrand VH1 Classic as MTV Classic this August. It’s been 35 years since the launch of MTV. The debut hour will replicate the first hour of programming in MTV’s history, which will also be streamed via Facebook Live on their page.   It will feature “an eclectic mix of fan-favorite MTV series and music programming drawn from across its[…] 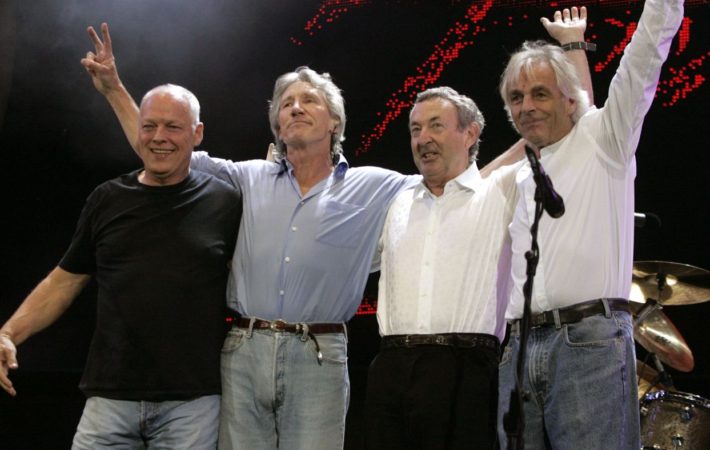 The collection will feature 20 songs and seven hours of unreleased live recordings. But that’s not all. A lot of video material including TV appearances, BBC sessions, three feature films and many more surprises are in the ultimate box set.   The Early Years 1965-1972 will give collectors the opportunity to hear the evolution of the band and witness their part in[…]