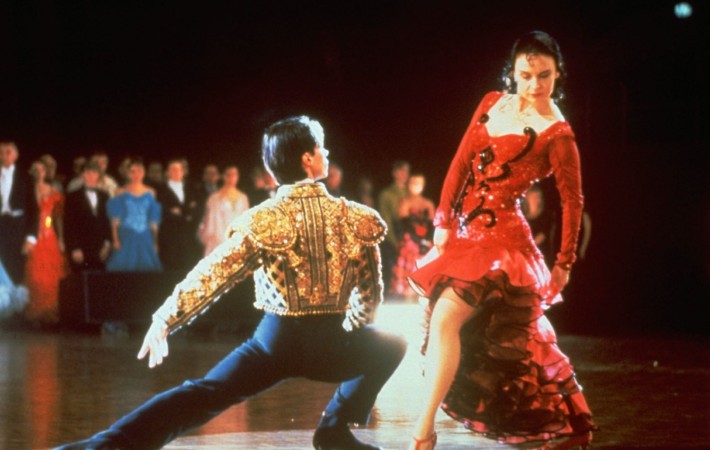 Baz Luhrmann’s film Strictly Ballroom was a massive sleeper hit and it’s hard to believe that it’s 24 years old this year. Two years ago, the film was turned into a successful stage production, which toured Australia.   Now Strictly Ballroom The Musical is heading to our shores, premiering on November 30 at the West Yorkshire Playhouse in Leeds.[…] 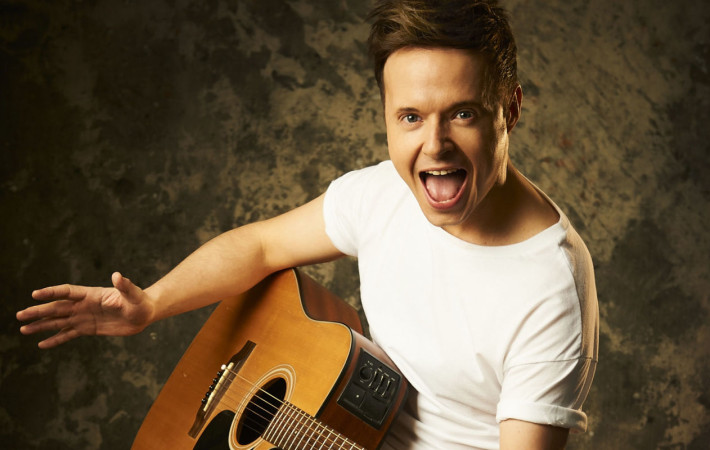 Do you remember 911? They were all-male trio who had couple of hits in the Nineties, with “Bodyshaking” and “A Little Bit More”. If you can’t remember what lead singer Lee Brennan looked like, imagine Declan Donnelly’s brother and you’re pretty much there.   After reforming the group for ITV2’s The Big Reunion, Brennan will be making his theatrical[…] 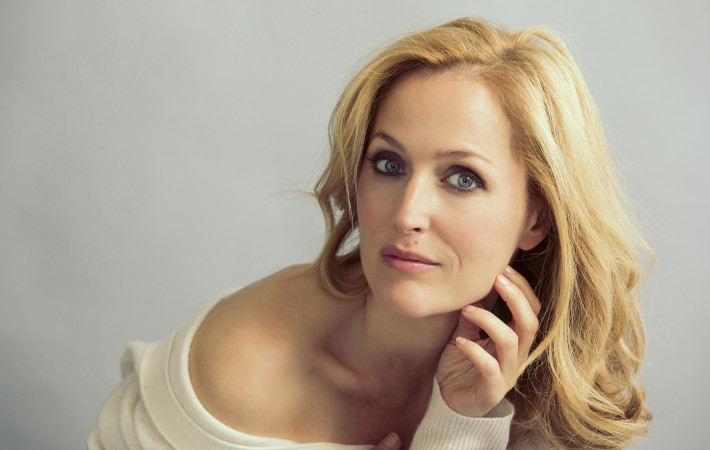 X Files made a triumphant return to the small screen this week, and its star Gillian Anderson looked like she hadn’t aged a day since the series for last on. At least, that’s what the Daily Mail reckoned, as they devoted a whole page to speculations about Botox procedures they believed Anderson has had.   Anderson wasn’t having any[…] 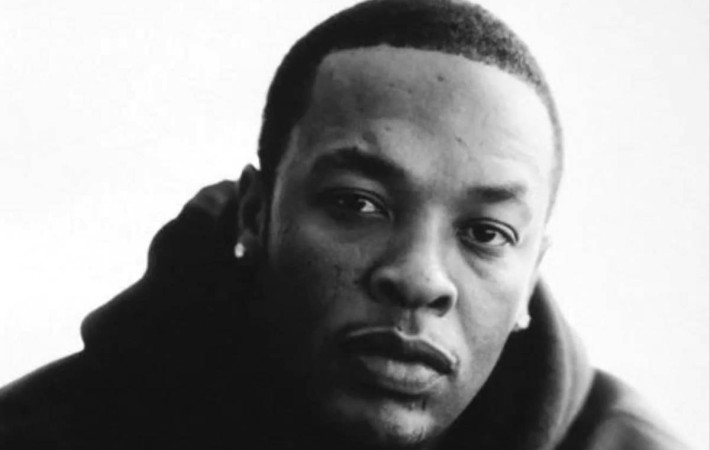 It’s a match made in heaven: Dr Dre has worked in partnership with Apple since 2014, when he sold his Beats Electronics range to them in a $3 billion deal. Now Apple hope to follow in the footsteps of Amazon and Netflix by launching its own television series, distributed through Apple Music; and Dre is being lined up to star[…] 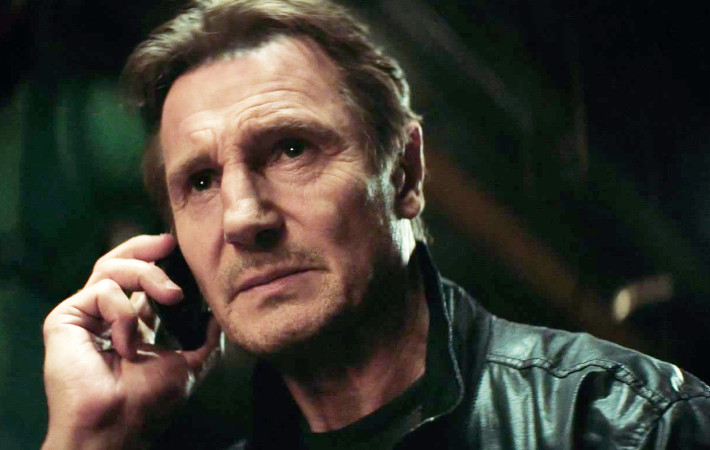 Good luck to Liam Neeson, who has revealed that he is dating again after the tragic death of his wife Natasha Richardson. At the moment, Neeson is keeping tight-lipped about the identity of the lucky lady, but he has gone as far to confirm that she’s “incredibly famous.”   Why anyone would match Neeson with pouty, ex-Twilight star Kristen[…]