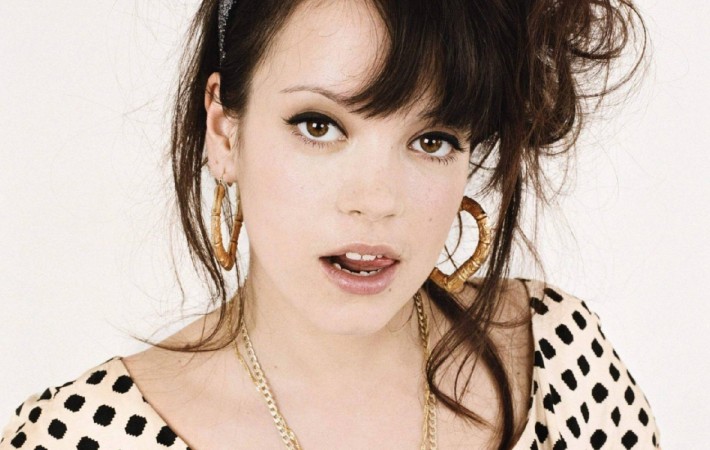 Lily Allen Talks About The Education Of Kids | Music News

I never thought I’d say this, but I find myself agreeing with Lily Allen, who rang radio station LBC to suggest that children should be taught ‘life skills’ at school. Allen had already been involved in a Twitter spat with an Education Minister Nick Gibb of the national curriculum, so called in to air more of her views. She[…] 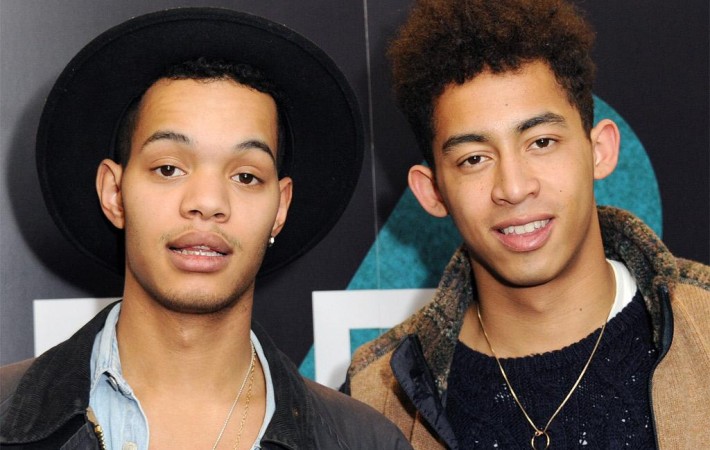 Something tells me that Harley Sylvester – one half of Rizzle Kicks – will not be collecting his own MOBO anytime soon, as he’s launched a foul-mouthed tirade against the awards ceremony. Sylvester (pictured left) – who’s now embarking on a solo career under the new name of Jimi Charles Moody, thinks that the MOBOs are a massive joke,[…] 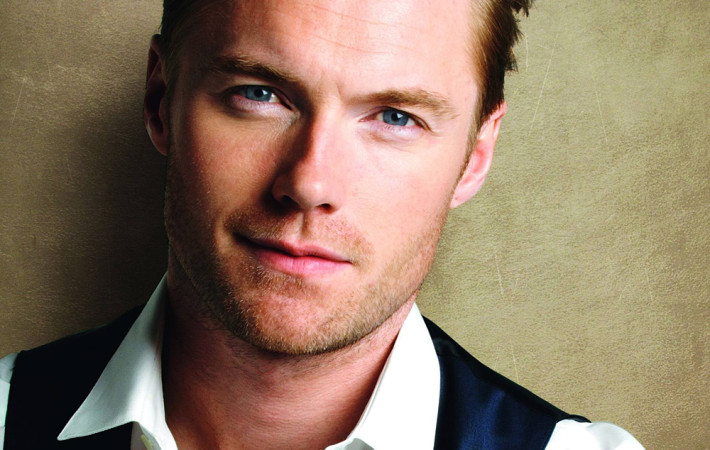 Mothers’ and grandmothers’ favourite Ronan Keating will be appearing at the Hammersmith Apollo on Thursday, September 29, 2016, as part of his ‘Time Of My Life’ tour.   But you can beat the general public and get your hands on tickets right now, by clicking on this link to the Eventim Apollo website, or by calling the ticket hotline[…] 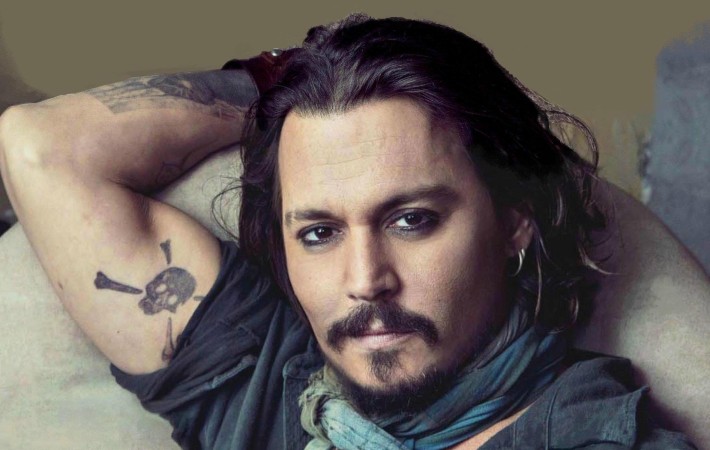 Universal’s effort to expand its ‘classic monster movie universe’ has gained more momentum with the news that none other than Johnny Depp has been cast as the lead in The Invisible Man. The film will be the latest in a number of adaptation of H.G. Wells seminal sci-fi novella from 1897. This really is a casting coup for Universal.[…] 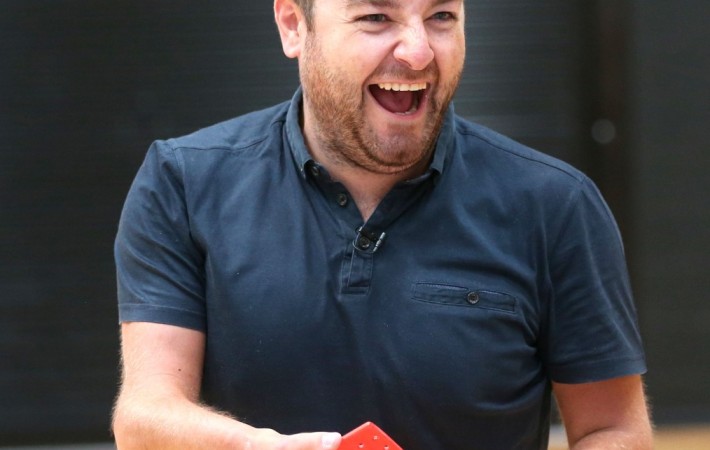 Alex Brooker, one third of the popular presenting trio on The Last Leg, is returning to Channel 4 to host The Superhumans Show. The show will celebrate the run up to this year’s Paralympic Games – which takes place in Rio, Brazil.   Brooker will be joined by a whole host of Paralympic stars, and he can barely conceal[…]