Who Won Big At The BIFAs? | Film News

It’s an acronym not as well known as the BAFTA’s, but the 18th annual B.I.F.A’s (British Independent Film Awards) took place on December 6. Sponsored by Moet, the event was hosted by actor and director Richard Ayoade aka Moss from CH4’s The IT Crowd – who won the Best Screenplay BIFA himself in 2011 for Submarine.   This year’s big[…] 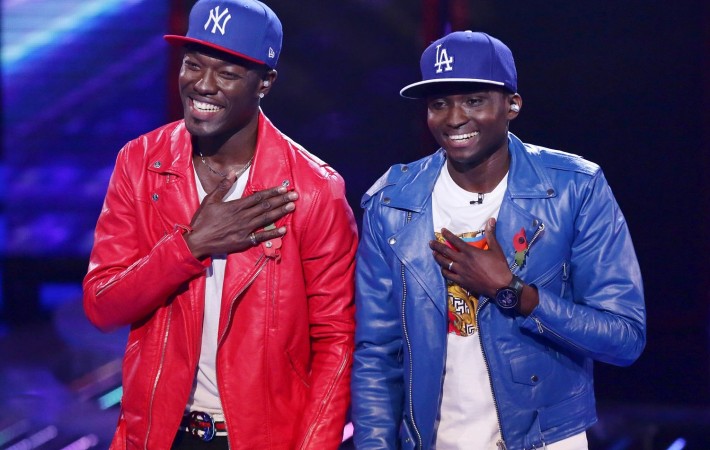 Reggie N Bollie, and Louisa Johnson, were the acts who scored highest in the public vote last week, securing their places in the X Factor live final on December 12. They’ll be joined by Che Chesterman, who went up against Lauren Murray in the Sing Off. Lauren was in tears even before she gave us her rendition of Rachel[…]