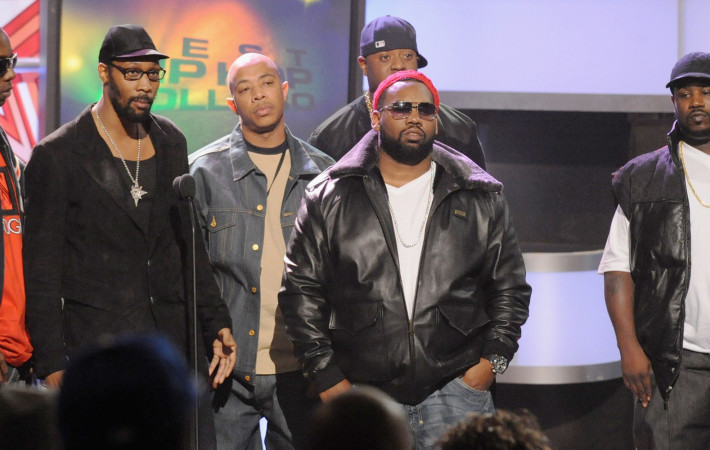 The release of federal court documents has revealed that the FBI investigated the involvement of Wu-Tang Clan members RZA and Raekwon over the deaths of two Staten Island drug dealers in 1999.   Defence lawyers in the prosecution of Anthony Christian, accused of having given the order for the killings, allege that witness statements implicating the two rappers were[…] 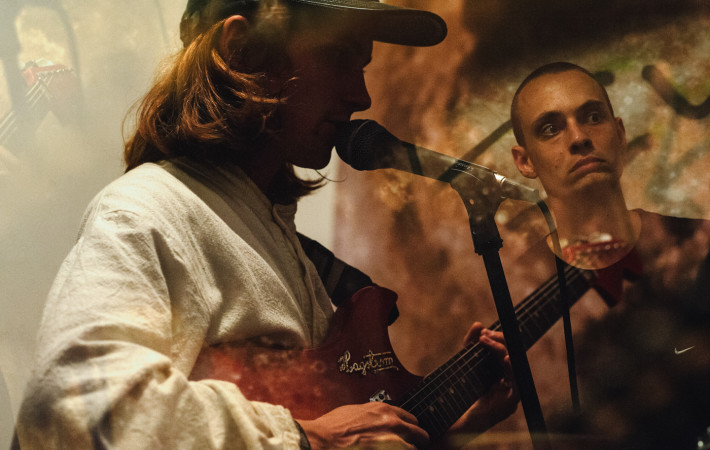 Hazy Brooklyn rockers DIIV have released a second track titled “Bent (Roi’s Song)” from their forthcoming album Is The Is Are. The 17-song tracklist has also been released, which includes previously released single “Dopamine” as well as a collaboration with LA singer Sky Ferreira.   Sound wise, fans of the band may be relieved to hear that they haven’t[…] 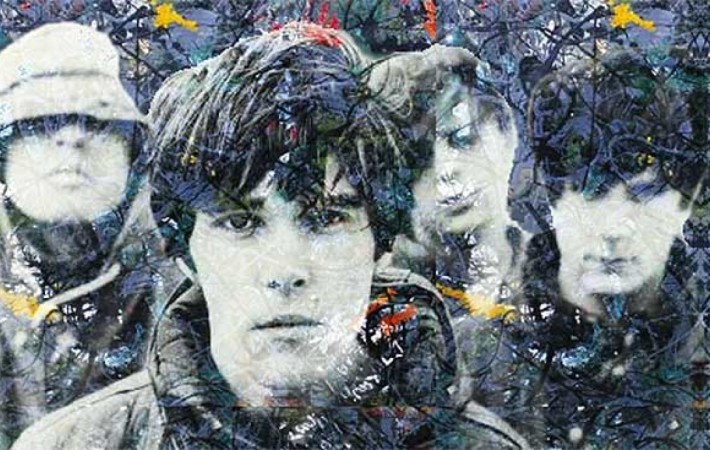 Manchester’s legendary indie outfit The Stone Roses will reform once more next year for two homecoming gigs in the city’s Etihad Stadium, alongside a headline appearance at T in the Park.   The news was announced following a mysterious promotional campaign that saw the band’s logo plastered over Manchester’s Northern Quarter. The shows will be the band’s first since 2012.[…]