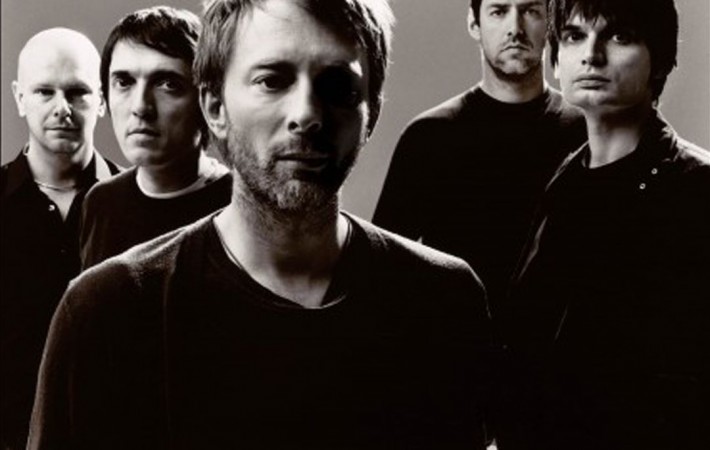 Radiohead are officially up to something again. Earlier this afternoon the band website had reportedly started literally fading to white, before disappearing completely. At the time of writing, Radiohead.com has been replaced by a completely blank web page. Just to demonstrate that this was no technical error, the band has also completely whitewashed their Twitter and Facebook pages, deleting[…] 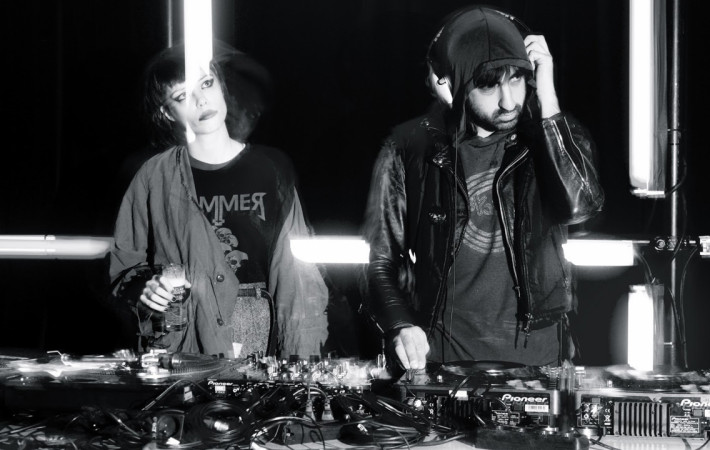 Former Crystal Castles vocalist Alice Glass has again discussed her time with the synthpop band, revealing her unhappiness during the eight-year spell. In an interview with Dazed, Glass said: ” For the majority of my career I was conflicted… It was deeply miserable”. She also said that it feels like she’s “finally learning to use my voice”.   The singer[…] 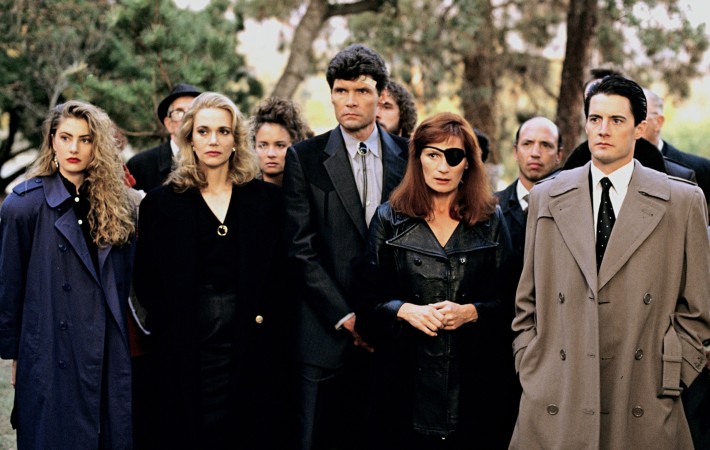 Nine Inch Nails‘ Trent Reznor and the model/musician Sky Ferriera have been confirmed among the characteristically unorthodox cast for the new series of Twin Peaks. David Lynch’s show will also feature cast from the original series, as well as Michael Cera, Tim Roth, Naomi Watts and many more.   The psychedelic drama, originally broadcast in 1990 has left an[…] 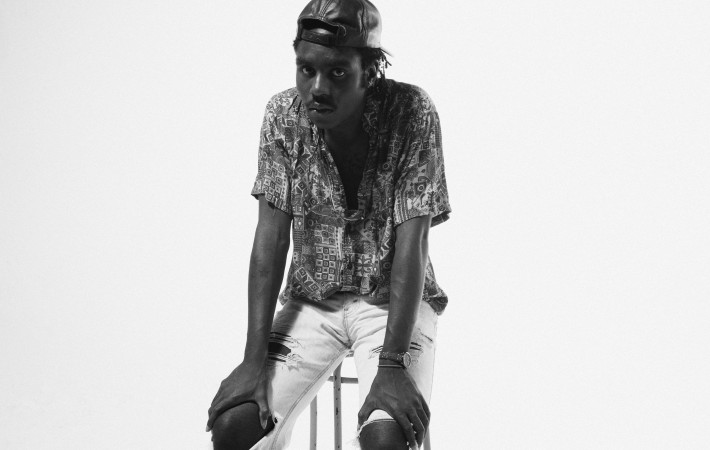 Dev Hynes, better known as Blood Orange to fans of his unique blend of funk pop, has announced a third LP scheduled for release sometime this Spring. According to the former Test Icicles guitarist the record is more layered and deep than any of his previous work.   Hynes commented in an interview with V Magazine: “It’s like my[…] 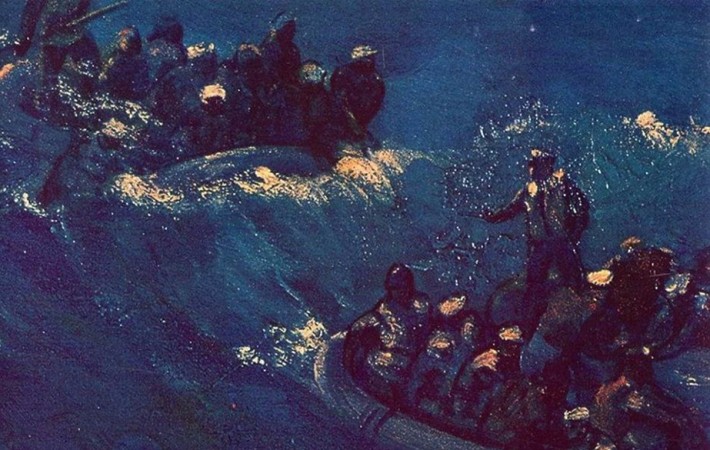 Australian plunderphonics collective The Avalanches have confirmed they will return to play at least four live sets this summer. The band, who have remained virtually silent since their mercurial debut Since I Left You in 2001, will play at Barcelona’s Primavera Sound (twice), London’s Field Day, and Splendour In The Grass in Australia.   Only three of the group’s original[…]