Yoane Joylyn Del Maschio, Author at Conversations About Her - Page 42 of 42 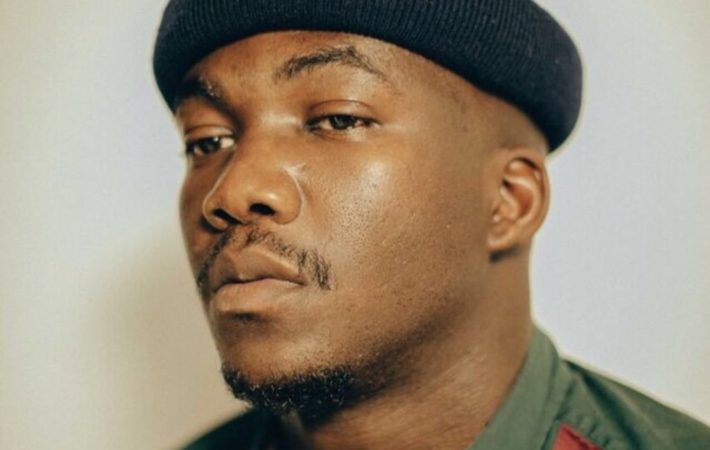 British Nigerian singer and songwriter Jacob Banks has just released his latest single “Unknown (To You)” from his forthcoming album on Interscope/Polydor Records. The single was produced by Robin Hannibal and mixed by Tom Elmhirst. The song was premiered as a ‘World First’ on Beats1 by Zane Lowe, who co-wrote the track with the singer.   The track was[…] 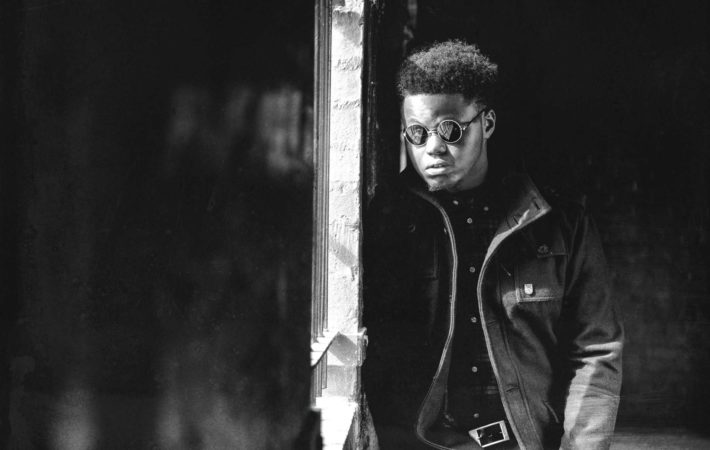 Today, Neo-Soul jazz master XamVolo has just released his new track titled “Feels Good“. Since he was young, he has always wanted to be a musician, and indeed he started playing many local gigs across London and Liverpool and now he has already garnered notable attention across the internet and airwaves.   He has notched up critical acclaim and[…] 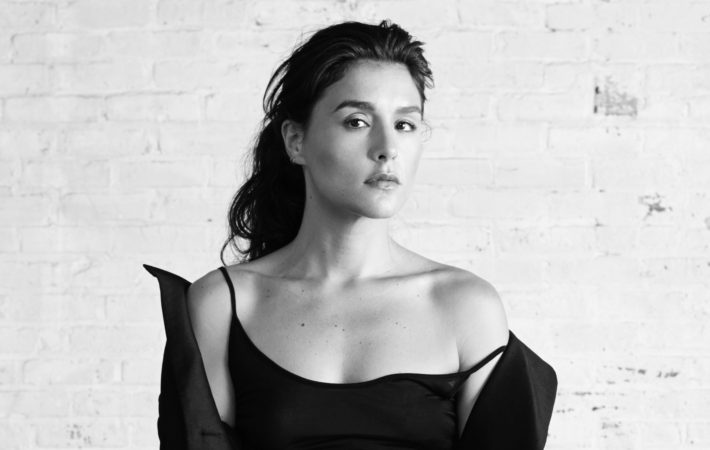 After her two first albums Devotion and Tough Love, British singer Jessie Ware has come back with another one titled Glasshouse, which should be released on October 20.   Yesterday she has shared her new single “Alone” during Annie Mac’s BBC Radio 1 program and in a conversation with Mac, she has expressed how her pregnancy has helped her[…] 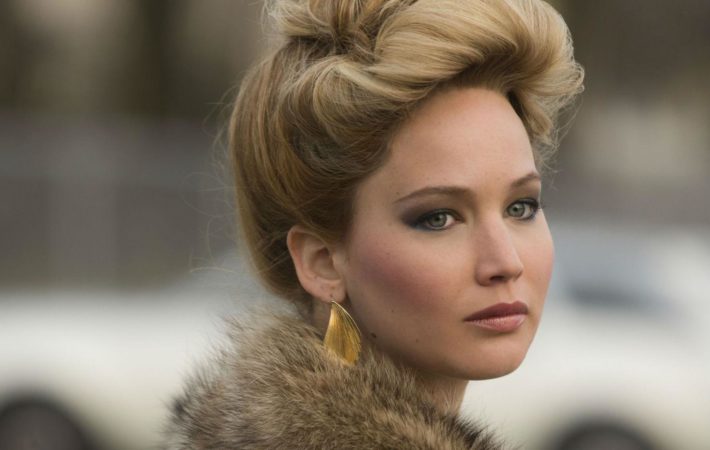 Today, the first trailer for Red Sparrow movie has just come out. It’s an American spy thriller film directed by Francis Lawrence and based on the book Red Sparrow, written by Jason Matthews.   In this movie, we will see the beautiful Jennifer Lawrence as Dominika Egorova, a Russian ballerina who is trained to become a lethal Russian spy[…] 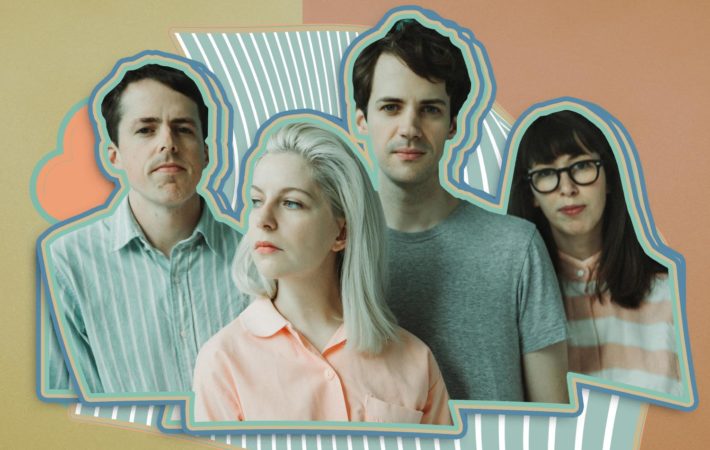 A couple of weeks ago, the Canadian indie pop band Alvvays unveiled their sophomore album Antisocialites which was met with great success. Today the band have released the official video for their single “Dreams Tonite“.   As we can see in the clip, the director Matt Johnson was able to create a vintage footage from Montreal’s 1967 International and[…]