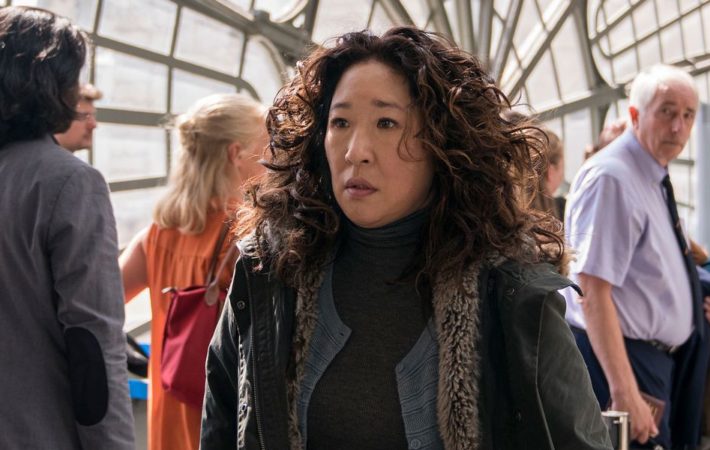 BBC America has just released a full trailer for season 2 of Killing Eve.   The trailer follows master assassin Villanelle’s next steps after being stabbed in her Paris apartment by Eve Polastri at the end of season 1.   We see her character moving through a few disguises, going from escaping from the hospital in her pyjamas to[…] 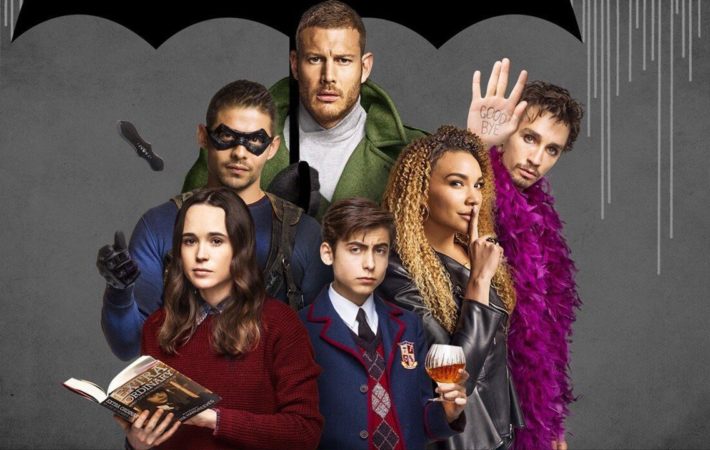 If you’re like me and you binged the uproariously fun and stylised Umbrella Academy in two days and are now feeling a gaping void in your life not dissimilar to the post-apocalyptic world Number Five lived in….then fear not.   Netflix has renewed the hit adaptation of Gerard Way and Gabriel Ba’s Dark Horse comic for a second[…] 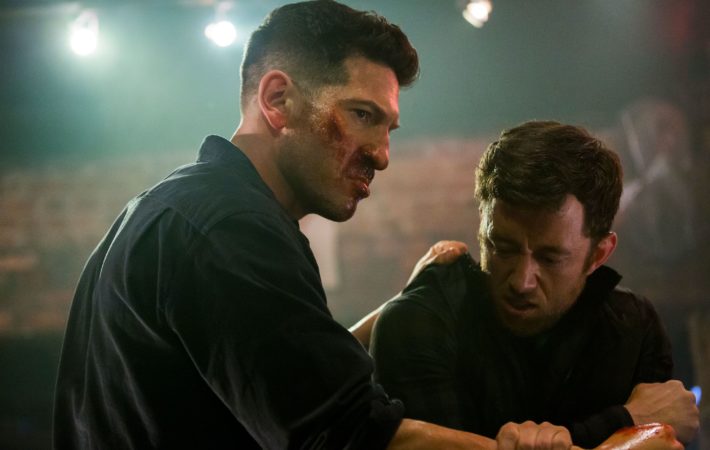 Netflix has cancelled The Punisher after two seasons. Frank Castle’s Marvel companion, Jessica Jones, will also take her final bow on Netflix after the curtain call of Jessica Jones‘ third season.   With Netflix having abruptly ended its other series set in the Marvel Cinematic Universe, like Luke Cage, Iron Fist, and Daredevil, it seemed inevitable that the other[…] 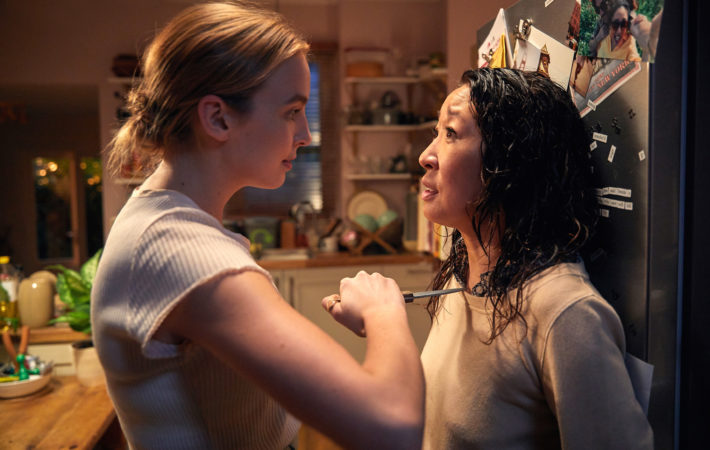 Killing Eve is back!   Killing Eve was one of 2018’s biggest shows. Penned by Fleabag creator Phoebe Waller Bridge, the assassin comedy/drama was one of the most watched shows on iPlayer last year.   The series stars Jodie Comer as the witty and ruthless assassin Villanelle, and Sandra Oh as Eve Polastri, the M15 officer who slowly[…] 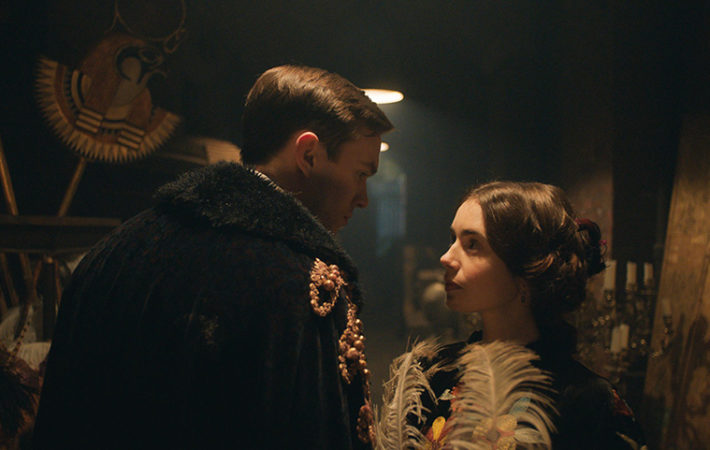 Fox Searchlight has dropped the first trailer for their Tolkien biopic.   Fans of The Lord of the Rings are already zeroing in on this new trailer. The film, which has been long in the making, will follow the young J.R.R Tolkien (Nicholas Hoult) through his young life. Directed by Dome Karukoski, the film will explore growing up, falling[…]