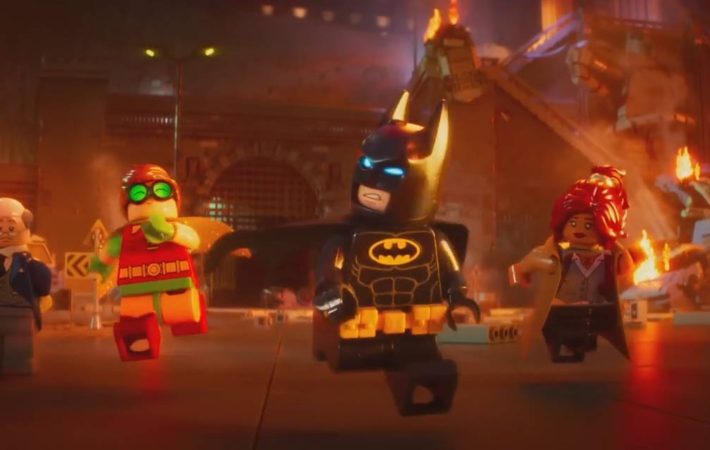 Batman, arguably the most popular superhero, and certainly one of the most popular to meme. After stealing the show in 2014’s, The LEGO Movie, Batman returns for his own solo movie in the LEGO universe and is certainly fun for fans of the Caped Crusader.   After stopping The Joker (Zach Galifianakis) and the entire Batman’s rogue gallery, Batman[…] 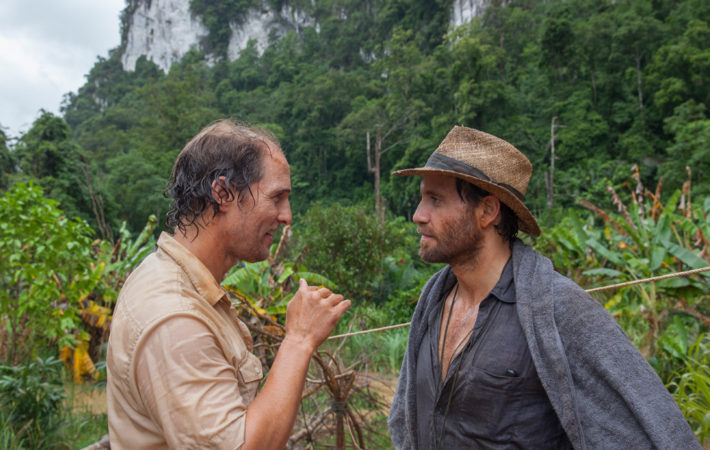 ‘Gold’: An Unremarkable Film About A Remarkable Story | Film Review

Loosely based on a true story, Gold is Matthew McConaughey’s latest film which clearly had sights on being an Oscar contender, but ended up being a standard business drama.   Kenny Wells (Matthew McConaughey) is a commodities prospector whose company has fallen on hard times after the 1987 Market Crash. Desperate to reverse his fortunes Kenny goes to Indonesia[…]

For the first time the X-Men franchise has been made being into a live-action television series in the form of Legion thanks to FX and Fargo showrunner – Noah Hawley. The first episode was met with much fanfare and certainly a unique attempt at a superhero show.   David Haller (Dan Stevens) is a young man diagnosed with schizophrenia[…] 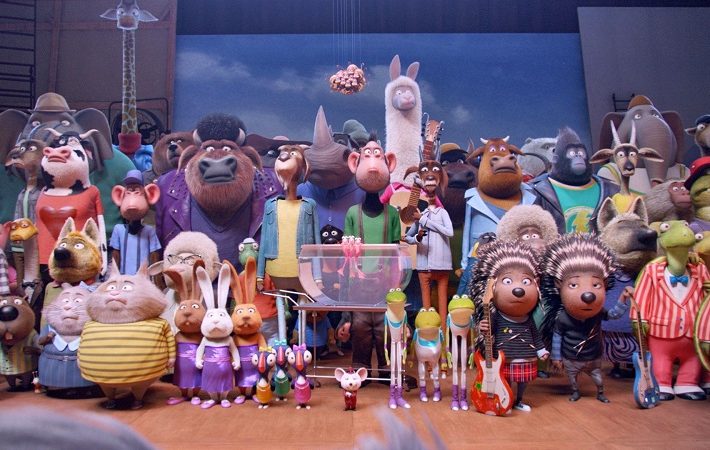 Illumination Entertainment continue their challenge against the might of Disney, Pixar and Dreamworks with their first musical, Sing, and a massive improvement over their last film, The Secret Life Of Pets   Buster Moon (Matthew McConaughey) is koala bear in love with the theatre and owns the grand Moon Theater in a city of anthropomorphic animals. But the theatre[…] 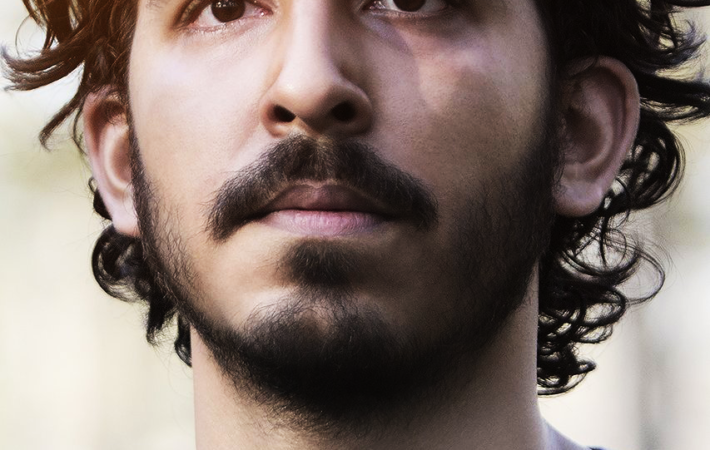 Based on Saroo Brierley’s autography, Lion is an Australian drama about a remarkable story of how a young boy got lost in a strange city and adopted by a family in a foreign country yet still found his way back home.   In 1986, Saroo (Sunny Pawar) lives in small village in central India. After an ill-fated trip with[…]