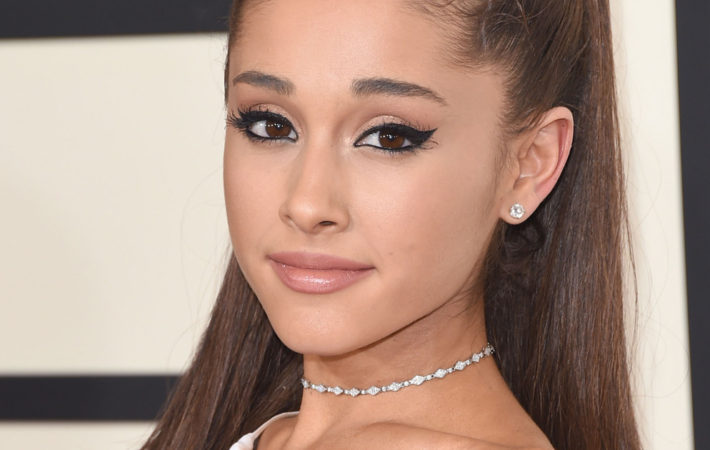 Ariana Grande Speaks Up After Being Objectified | Music News

Ariana Grande has always been vocal about sexism and women’s objectification, having previously shut down sexist interview questions and called out sexist behaviours, especially those coming from the media. Now, the singer has spoken up once again, after an unsettling encounter with a fan.   Apparently, Grande and her partner, Mac Miller, had a fan approach them during a[…] 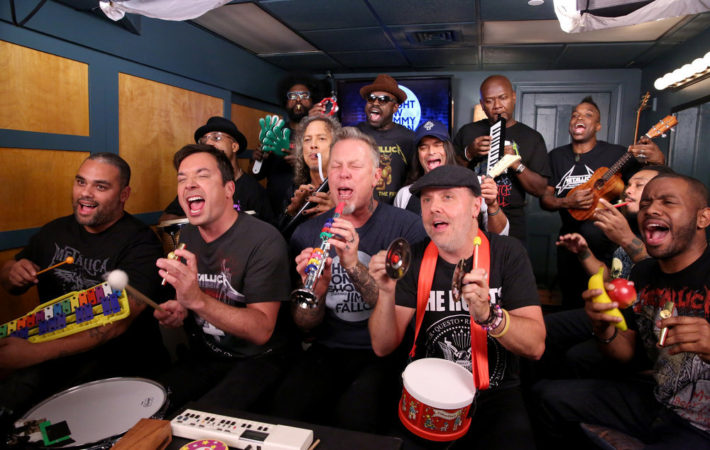 When you think of a classroom filled with kids’ toy instruments, Metallica’s music is definitely not the kind that comes to mind. Even so, Jimmy Fallon invited the band to The Tonight Show, to give a special performance of their 1991 hit, “Enter Sandman”.   We would have never imagined such a hard rock song played with classroom instruments,[…] 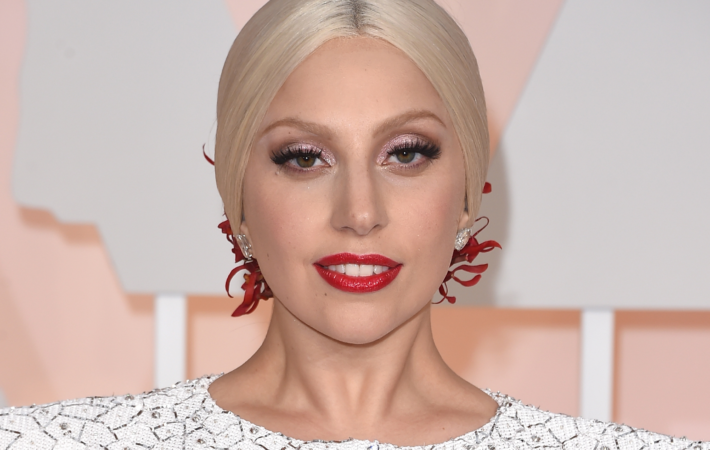 With the US presidential election just hours away, celebrities keep showing their support for either Hillary Clinton or Donald Trump on social media, encouraging people to vote. But let’s face it; when it comes to voting, female artists have many more reasons to opt for Clinton, following Trump’s recent comments on groping women!   Lady Gaga and Courtney Love[…] 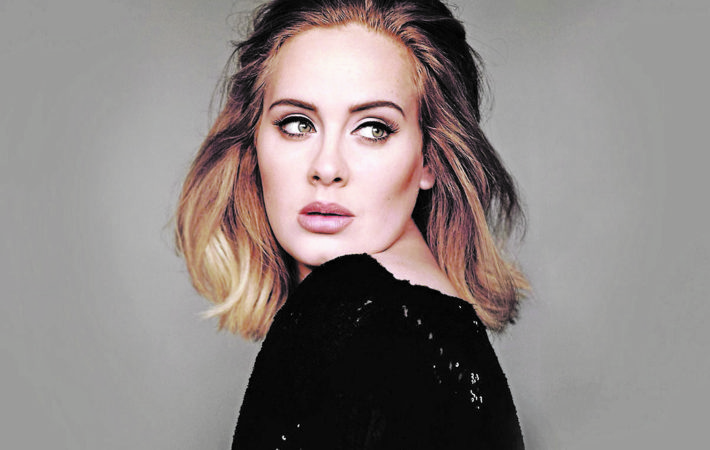 Adele has spoken up about the hard times that followed the birth of her son, Angelo, a little over four years ago. In an interview for Vanity Fair magazine, the singer revealed she’d been suffering from postpartum depression, which, at first, she was very reluctant to accept and deal with.   “I had really bad postpartum depression after I[…] 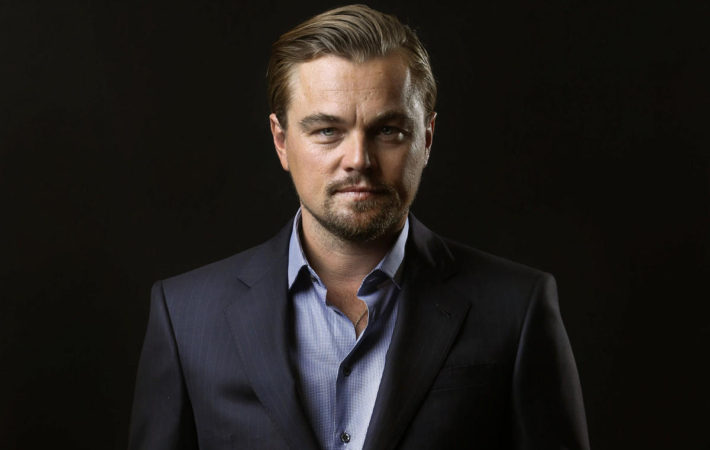 It is a well-known fact that Leonardo DiCaprio loves planet Earth as much as he loves acting! Perhaps even more. Apart from his organisation, the Leonardo DiCaprio Foundation, which aims to solve some of today’s most crucial environmental issues, the actor is trying to raise awareness in any way possible.   This time, he’s decided to combine his ‘eco[…]