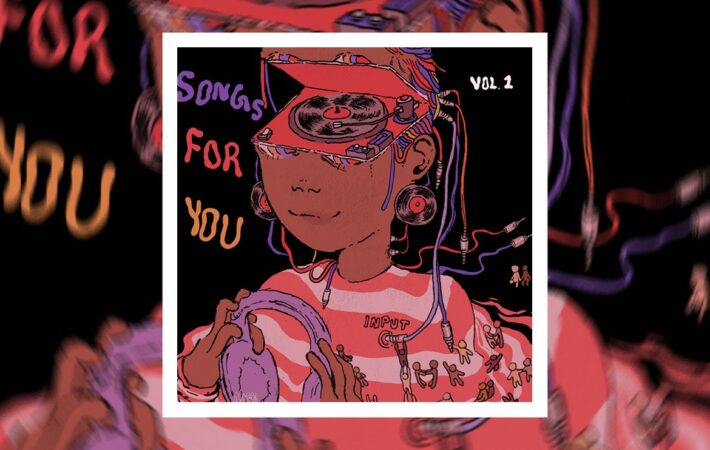 Record Store Day has teamed up with Vans to spotlight and support Black-owned record stores with the release of a dual vinyl album titled Songs For You, Vol. 1 & 2.   If you wonder what Record Store Day is, it is a bi-annual event that is usually held on one Saturday every April and every Black Friday in[…] 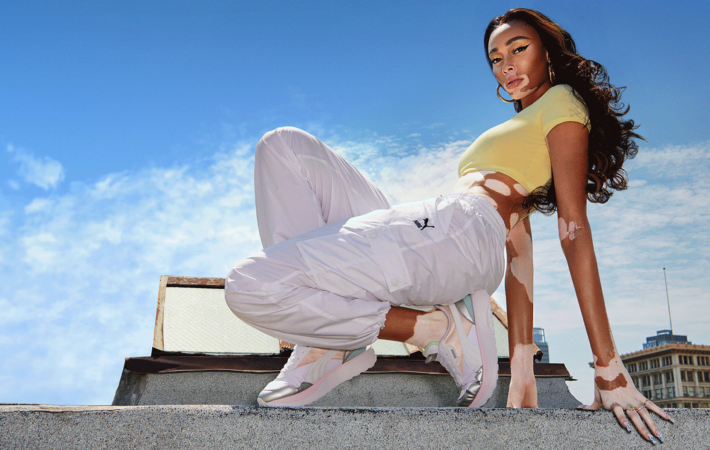 Dua Lipa was announced as Puma’s brand ambassador back in November, and on Monday, the company unveiled a new campaign titled She Moves Us in which the Grammy-winning singer is starring alongside other empowering women such as Winnie Harlow, Lauren London, Cara Delevingne, fitness entrepreneur Bethany C. Meyers and PUMA-sponsored athletes like golfer Lexi Thompson and WNBA star Skylar[…] 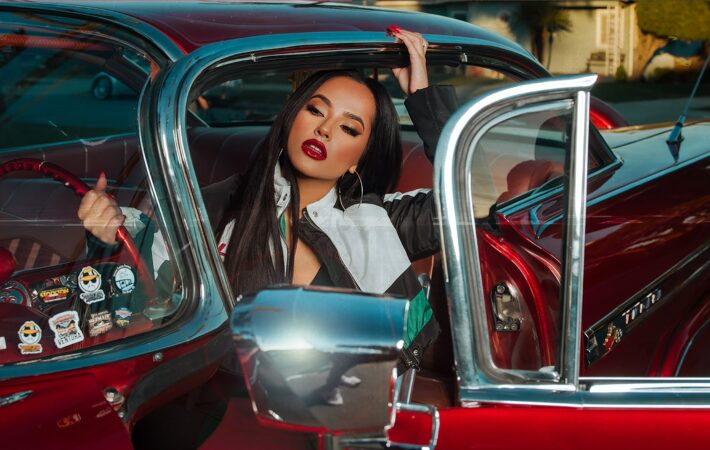 Online retailer PrettyLittleThing has unveiled its new fashion collection in collaboration with their brand ambassador and Latin singer/songwriter Becky G. It marks the first clothing line for the Latin star who recently won the first-ever American Music Award for ‘Favourite Latin Female Artist’.   The collection launched on Tuesday for her 24th birthday and is the result of her[…] 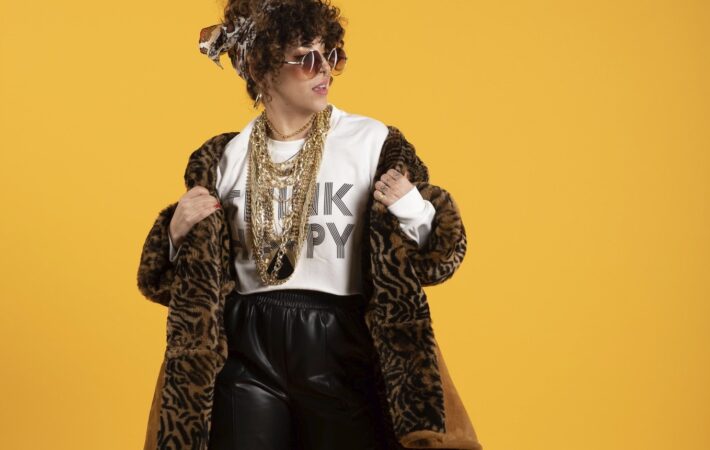 German band Noam Bar have released a new single titled “Inevitable Demise”, it is a song about the fear of opening up to people and showing weakness.   Do you know that feeling of having to stay strong because the past has shown you that what you are struggling with is too much to handle and will push people[…] 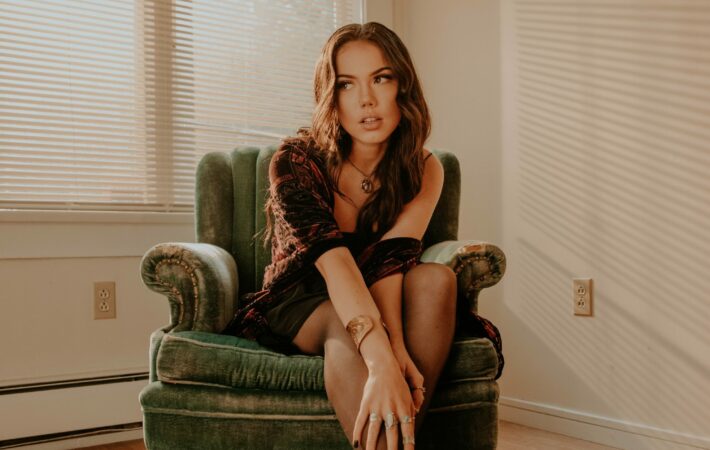 Madisyn Gifford has released her vibrant new single “Voulez Vous”, a song about female empowerment. The artist’s enveloping lyricism picture the process of a girl who realizes she is not treated the way she deserves in a relationship “1,2,3 I finally see. You were never good for me”, she says with airy yet arresting vocals.   “Voulez Vous” came[…]