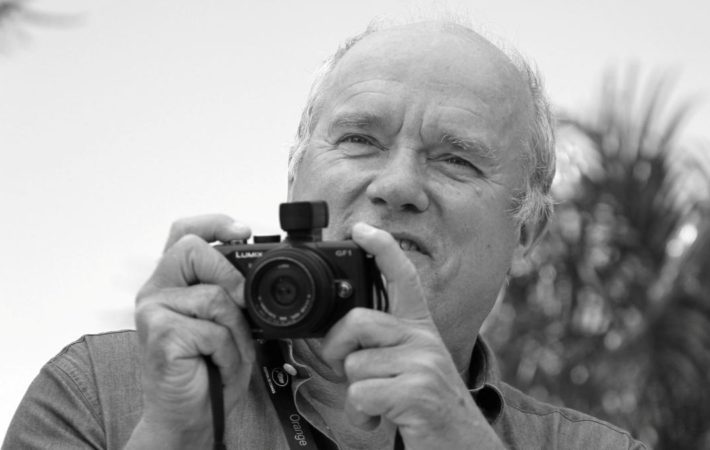 Fashion photographer Peter Lindbergh has died aged 74.   The news was announced in a post on his Instagram page on Tuesday.   View this post on Instagram It is with great sadness that we announce the passing of Peter Lindbergh on September 3rd 2019, at the age of 74. He is survived by his wife Petra, his first[…] 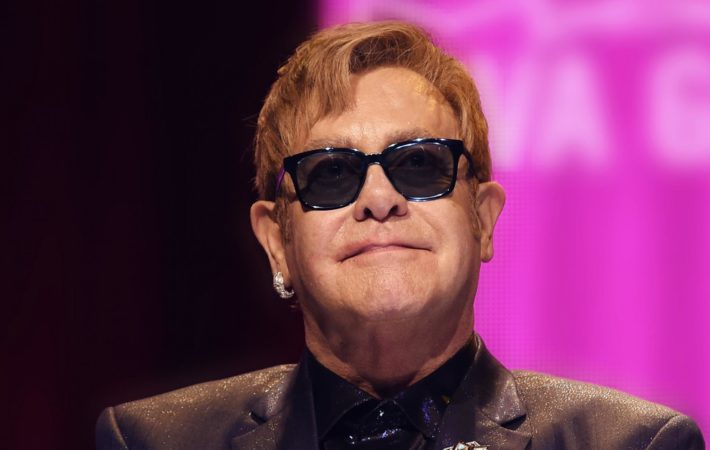 The musical contributions of Elton John are to be celebrated with a new set of Royal Mail stamps.   The rock legend is only the second musician to be given the honour, after David Bowie received his own stamps in 2017.   Eight of the Elton stamps feature images of some of his most popular album covers, including his[…] 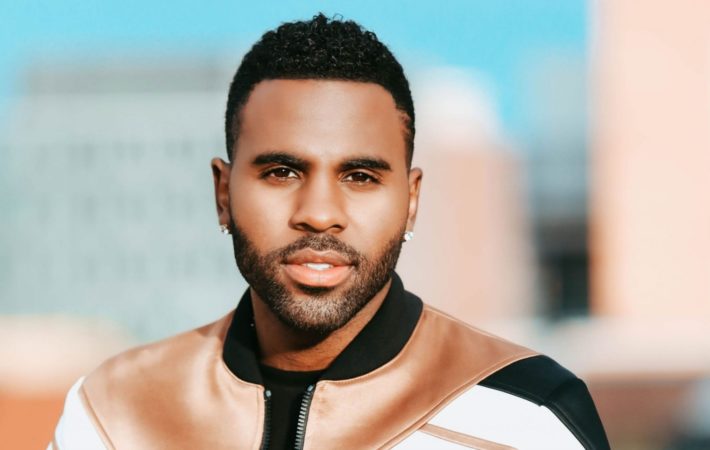 Jason Derulo says he wants to release his new music in “doses” to allow fans to “hear” the songs individually.   The “Too Hot” hit-maker says he has a back catalogue of tracks ready to be released but wants to give it to fans in small doses.   He told Official Charts: “I’m excited because the plan is to[…] 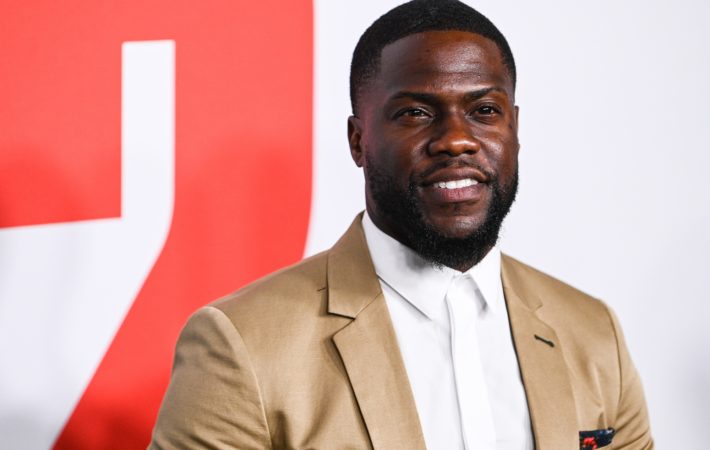 Kevin Hart has sustained “major back injuries” after being in a car accident.   The 40-year-old actor and comedian was travelling in a 1970 Plymouth Barracuda on Mulholland Highway, Los Angeles, in the early hours of Sunday morning.   The car’s driver, 28-year-old Jared Black, lost control of the vehicle as it was turning onto the highway and crashed[…] 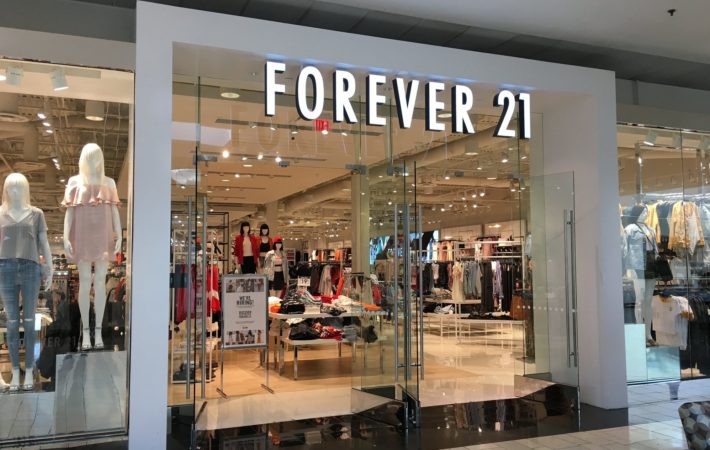 The American fashion retailer Forever 21 is about to file for bankruptcy.   According to Bloomberg, the company is dealing with significant debt and negotiations to obtain new financing have stalled.   They are now focusing on a Chapter 11, a form of bankruptcy that would allow the company to stay open while they recapitalise the business and close[…]