Paola Pedrotti, Author at Conversations About Her - Page 2 of 25 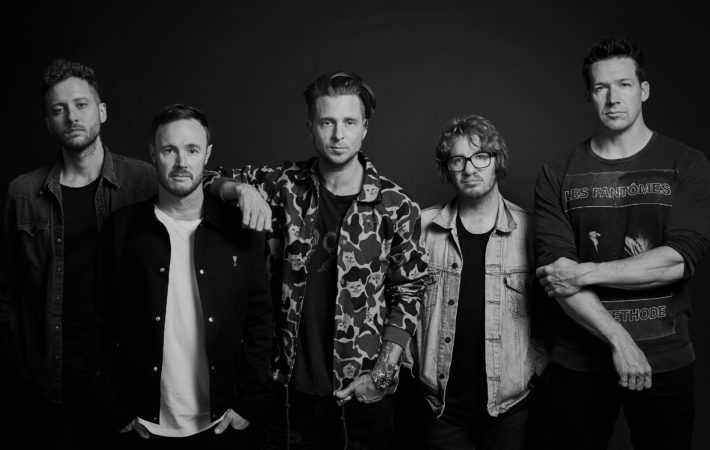 US band One Republic have once again surprised fans with a stunning and attention-grabbing video, this time for their latest hit “Connection“.   The title of the song is already telling more or less about the theme they wanted to deal with; the struggle between real life and technologies, virtual dimension, social media, that are actually distracting people and[…] 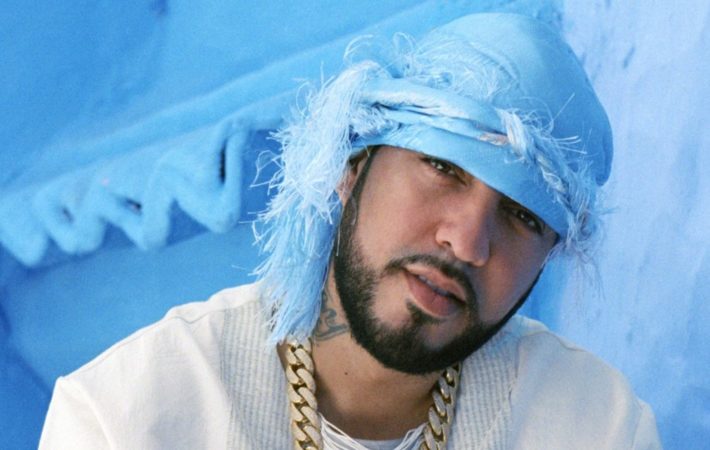 The good cause French Montana started one year ago is still working and going on. The now officially US rapper – he just got the American citizenship recently – has flown back to Africa and released an incredible video for the remix of his hit “Famous“.   Joined by Maroon 5 leader Adam Levine, the two have teamed up[…] 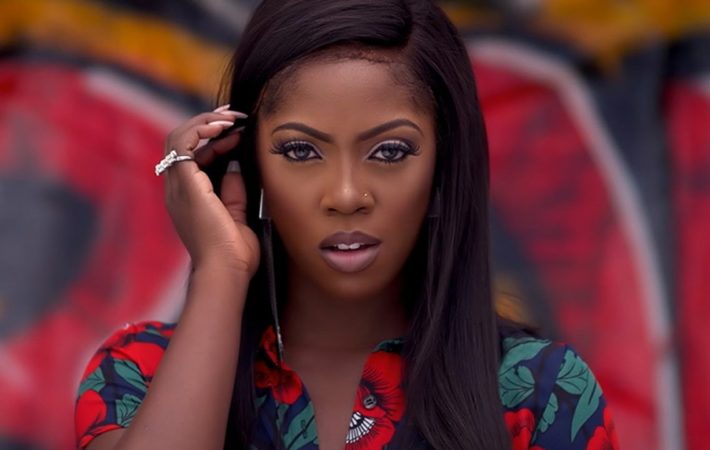 The queen of Afrobeats Tiwa Savage is performing tonight at IndigO2 at the O2 Arena in London, for The SAVAGE Tour.   To promote the event and boost herself, but also please her massive number of fans (on Instagram she has reached 5.2 million) she has launched a limited edition line of merchandise, and has taken over Soho, in[…] 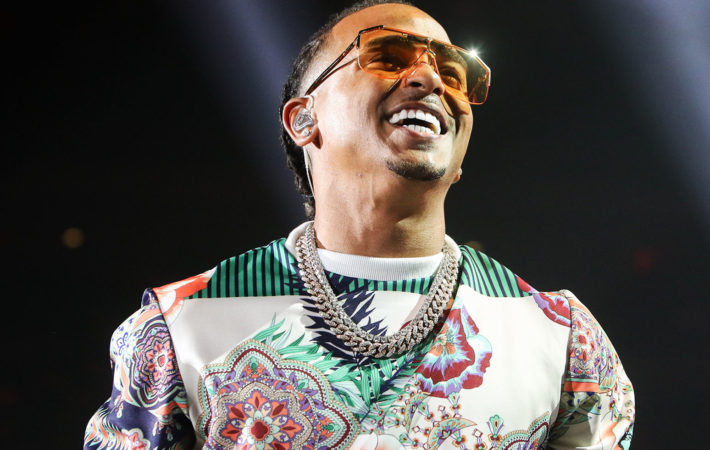 The more than awaited Aura has finally arrived today, perfectly on time; the new album by Ozuna follows Odisea, out on August 25, almost exactly one year ago.   Nominated at the 2018 Billboard Music Awards for Top Latin Artist of the Year, the Puerto Rican singer is experiencing huge success, after an incredible European leg of his Odisea[…] 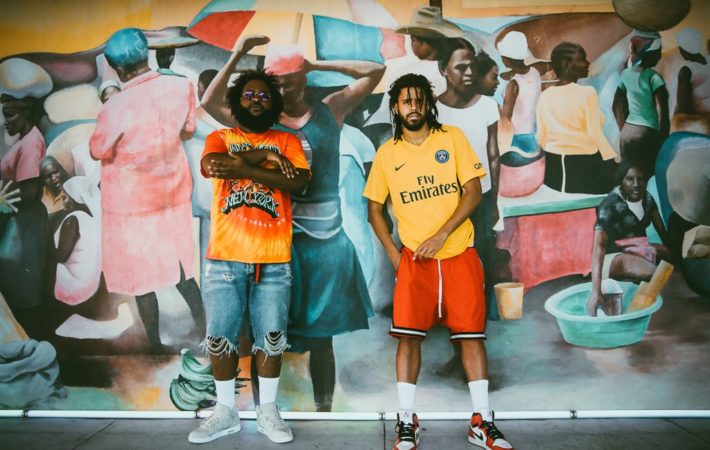 Ahead of the release of the new album, just as something to look forward to, Bas has arrived with a fresh hit and its official full clip, anticipating the new album Milky Way, which will be released tomorrow, August 24.   The video for “Tribe” is directed by Andrew Nisinson and is filmed in the colourful district ‘Little Haiti‘[…]