Raúl Ramírez, Author at Conversations About Her - Page 46 of 46 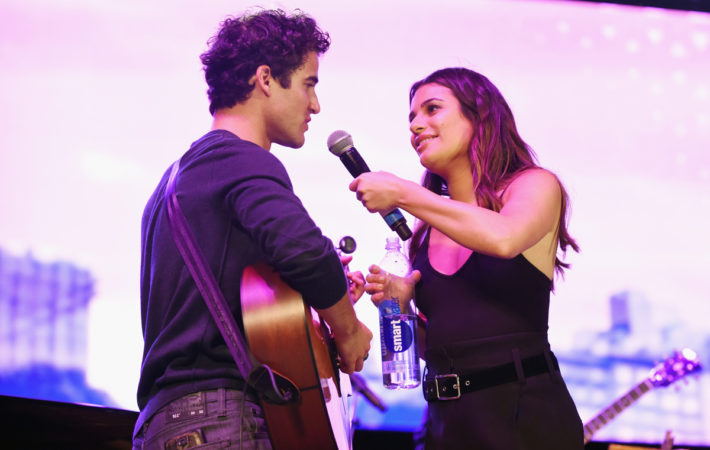 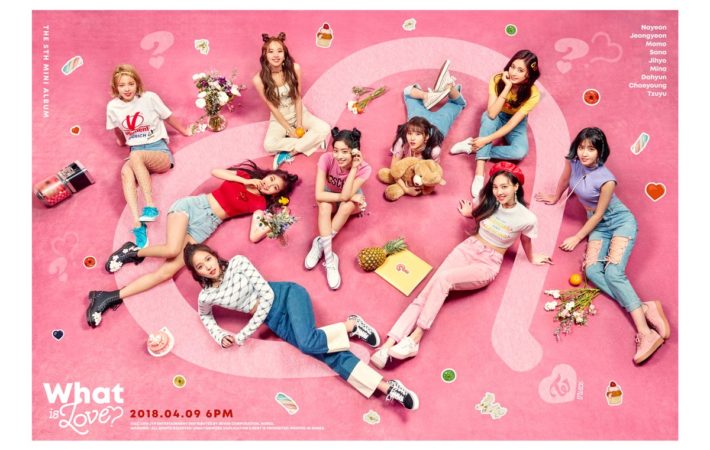 TWICE – What Is Love? | Music Video

After they released many teasers of their new music, TWICE finally dropped their fifth EP called, What Is Love? and the first single with the same name.   “What is love?” is an uptempo dance beat track that digs into finding the true definition of love. It is written and produced by J.Y. Park, the same producer of their[…] 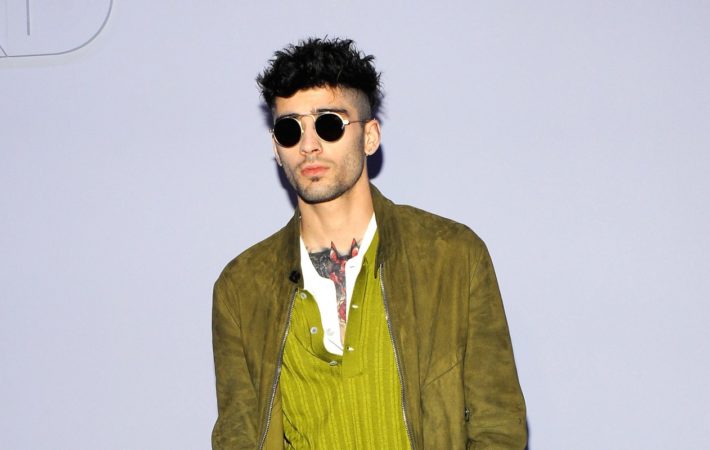 Zayn Malik released a new dramatic teaser on various social media pages announcing that his new material will be coming on April 12.   After his departure from British boy band One Direction, Malik released his first solo album called Mind Of Mine.   Mind Of Mine was released in 2016 and includes features with the likes of American[…] 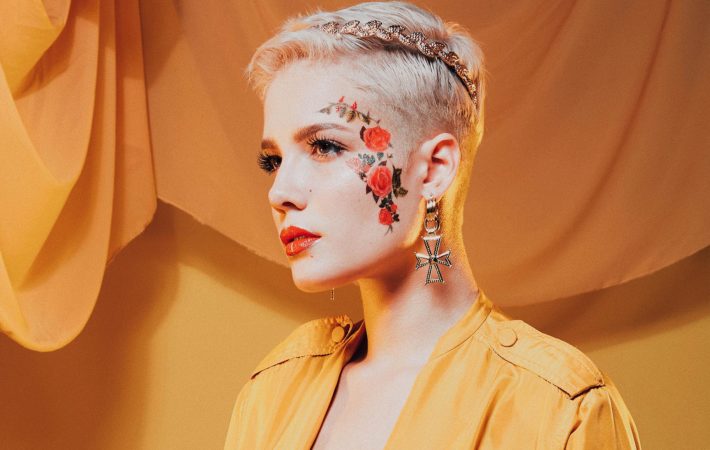