Kira Knight, Author at Conversations About Her - Page 2 of 148 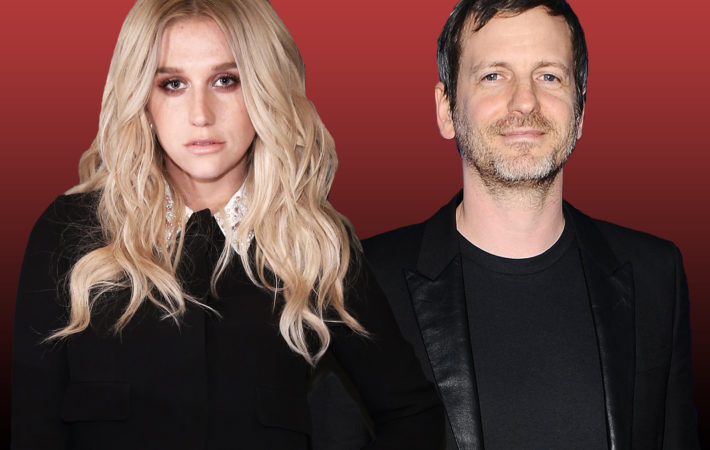 After a long battle with singer Kesha, Dr. Luke no longer holds an executive position at Sony Music. Court documents and The Hollywood Reporter advises that the company has cut some ties with the producer (real name Lukasz Gottwald). His legal battle with Kesha continues and has been fighting in New York court since 2014, when the producer sued[…] 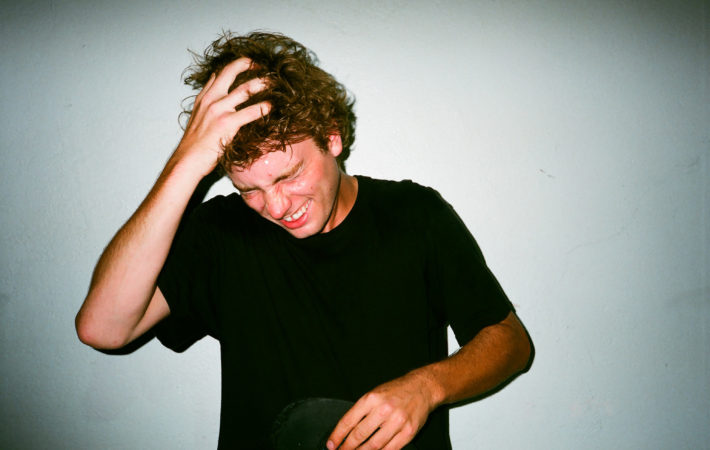 Back in 2015 Mac DeMarco started a fan club which is a community for Mac fans. It’s a place where fans can receive the most up to date information on all things Mac. It is run by Mac, his mother Agnes and his manager Michelle Cable. He recently announced that he is looking for an addition to the team.[…] 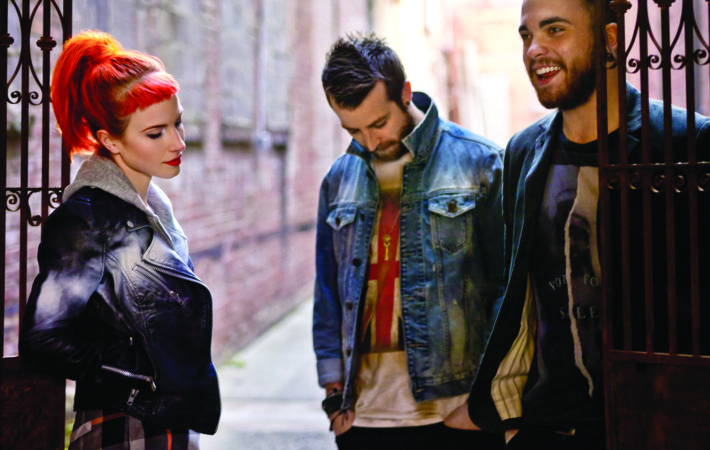 Paramore have announced that they are due to release their first new album in four years, After Laughter. Alongside this, they have released the music video for their new track “Hard Times”.   The visuals for “Hard Times” was directed by Andrew Joffe and sees Hayley Williams crashes into a video set overlaid in hand-drawn squiggles, similar to the[…] 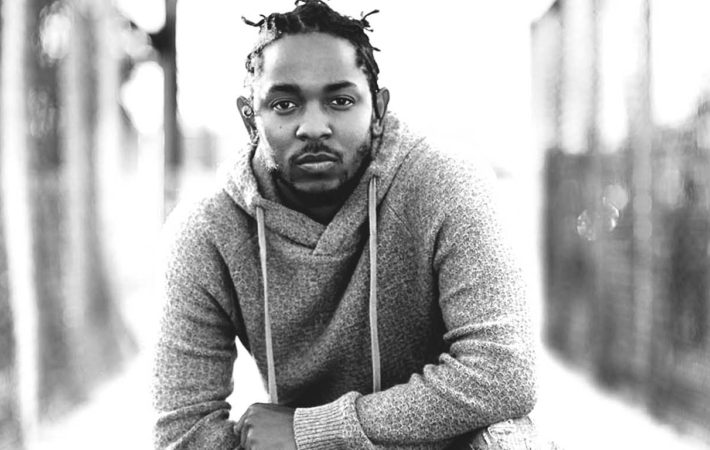 Kendrick Lamar has released the visuals for his new track “DNA”. The track comes from his new studio album DAMN. and was directed by by Nabil and the Little Homies. It also features actor Don Cheadle, who begins the video by interrogating Kendrick. After, he proceeds to lip sync the song, switching off with Kendrick.   DAMN. includes the[…] 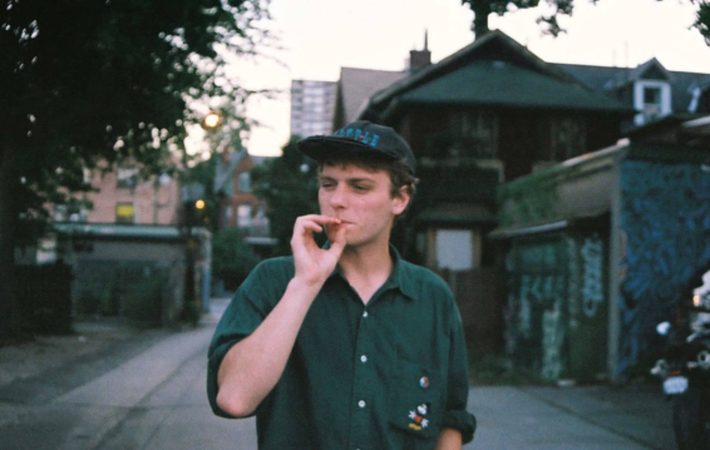 Mac DeMarco has debuted two new songs from his upcoming LP This Old Dog. The two tracks, “Dreams From Yesterday” and “Moonlight On The River”, were previewed in a live session on KCRW’s Morning Becomes Eclectic today show.   Alongside the new tracks, he also performed (what he described as) an “adult contemporary” rendition of “My Old Man”, as[…]