Kira Knight, Author at Conversations About Her - Page 4 of 148 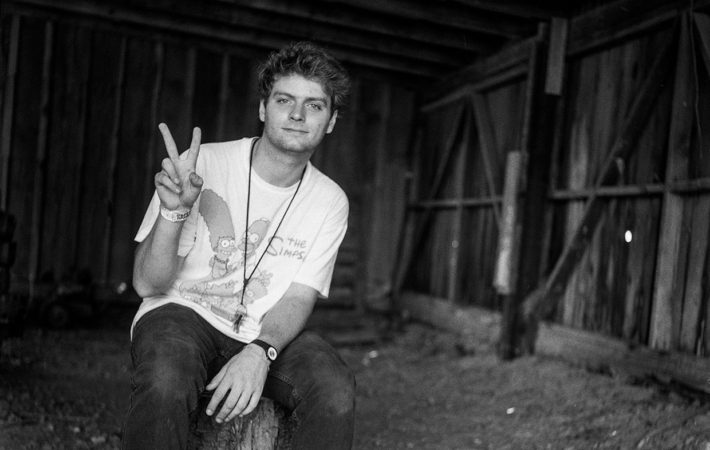 Mac DeMarco has shared the new video of the tile track off his upcoming album, This Old Dog. The video was self directed by DeMarco, and features clips of people walking around LA in dog masks. Mac said in a press release about the song:   “A devoted dog discovers the meaning of its own existence through the lives[…] 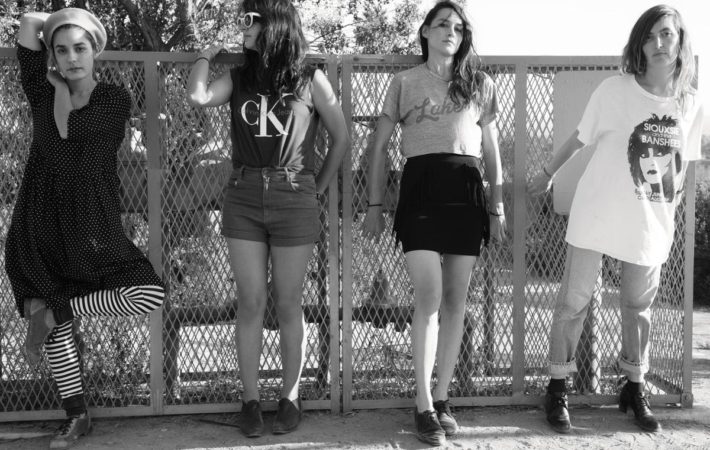 Warpaint have announced their new tour dates for 2017. 2016 proved to be a busy year for the foursome, supporting their LP, Heads Up (via Rough Trade Records). They will be headings on the road for a range of festivals in the year which include Coachella, Governors Ball, Bonnaroo, and Hangout Fest. Alongside this, they will also play a[…] 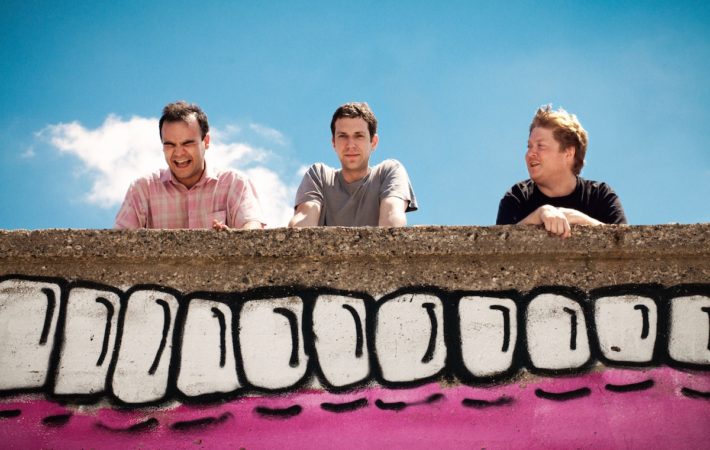 Future Islands have released the second single, “Cave”, from their upcoming album, The Far Field. The single documents what happens after the band has given up fighting, and has been described as a “kind of bitter sequel” to last month’s “Ran”. Though this time, he’s directing it toward his lack of passion when he sings, “I don’t believe anymore/Don’t[…] 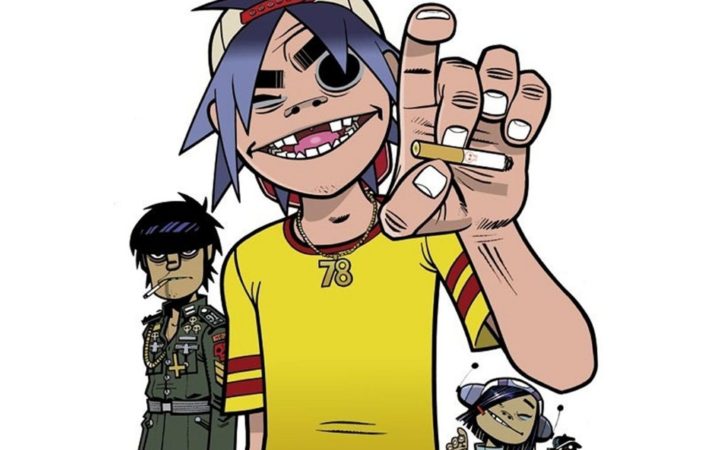 Earlier today, The Gorillaz announced the title of their upcoming album (Humanz) alongside the release date (April 28). Now, Damon Albarn and Jamie Hewlett have revealed the cover art and tracklist for the upcoming release which you can find below.   Humanz is due to feature contributions from the likes of Pusha T, Kali Uchis, Kelela, De La Soul[…] 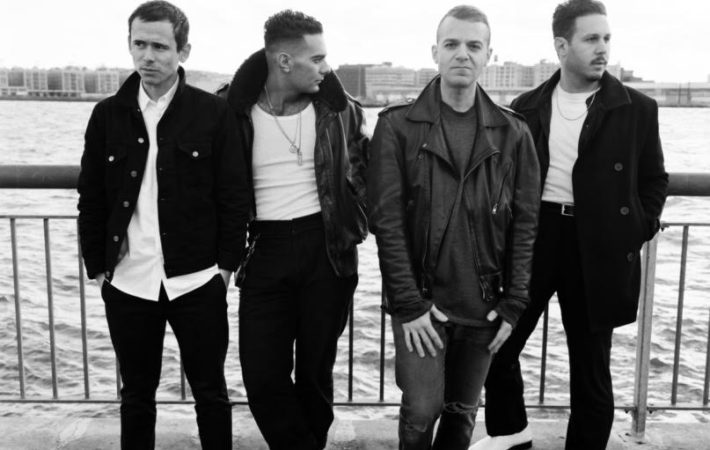 The So So Glos are said to be “a band fighting apathy, a band intent on distracting and inspiring a generation away from their phones and their screens, dragging them out onto the street, dancing, fucking and fighting for a future”. The group have just had their new track “Dancing Industry” premiered via Kerrang! who say the song is[…]