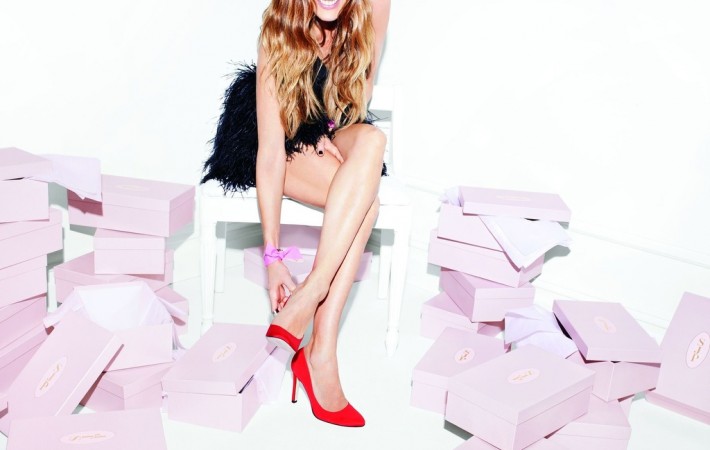 Carrie Bradshaw is back… well sort of. If you love Sex and the City, or more importantly endless styles of shoes then this one is for you. Sarah Jessica Parker has landed her new line of sexy and sophisticated feet candy. In all shapes and colours, there are styles to fit you from Autumn to Winter. SJP knows her stuff,[…] 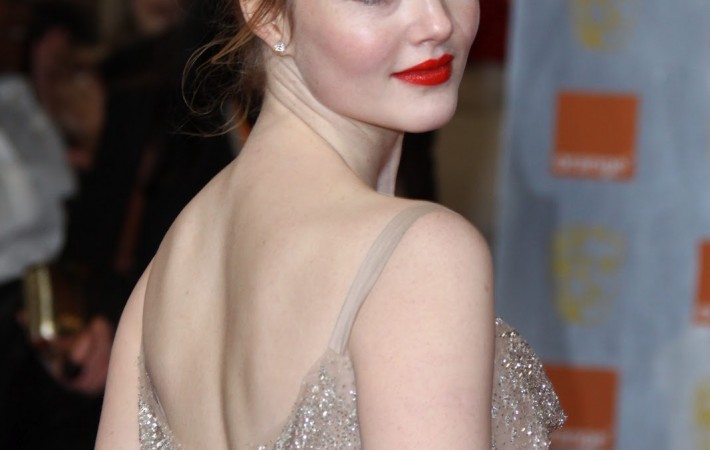 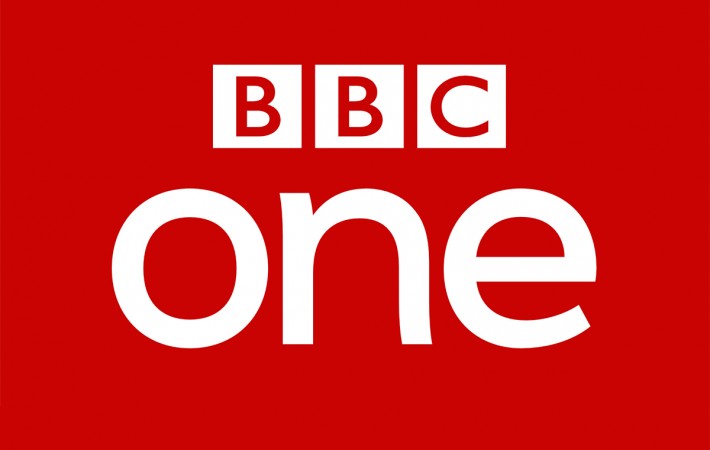 BBC One controller Charlotte Moore has revealed a number of new programmes that are to air on the channel shortly. At the Edinburgh Television Festival, Moore revealed that she had commissioned a number of shows to add to BBC One’s comedy, documentary and drama offerings. The Living and The Dead is a new six-part fantasy drama that begins shooting[…]

Acquiring your favorite celebrity look just got easier. The sibling teen duo Kendall and Kylie Jenner have launched their new clothing line, giving you the best of each other’s style and personality. They have launched two affordable and edgy collections for Pacsun and Steve Madden. With Kendall’s modelling career being a mature success, you can bet that they mean[…] 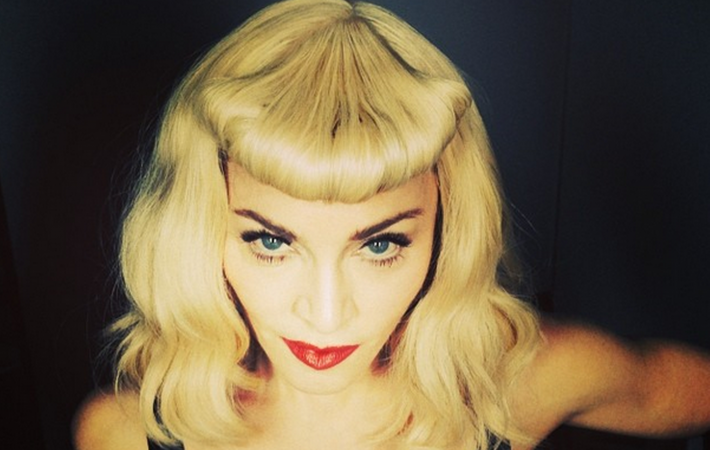 Diplo and Madonna have reportedly teamed up for the Queen of Pop’s latest LP, which will subsequently enhance the growing profile of trap music. During a recent interview with Billboard, Diplo announced his latest musical project with Madonna, stating that one of the tracks is “super weird”. He goes on to say, “late one night in the studio we[…]