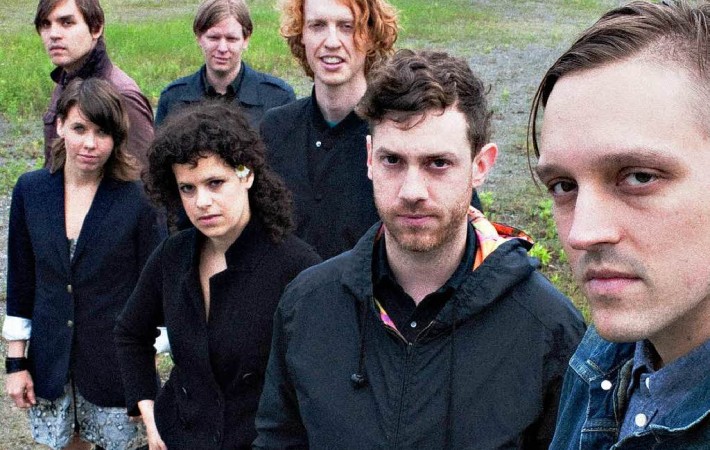 Canadian indie-rock band Arcade Fire has just released “You Already Known” the fourth single and probably one of the hits and more energetic songs from  their latest and Juno Award-winning album Reflektor which was released in October 2013. The visuals appear to be recorded by a home camera, with the group playing in a rehearsal studio. Probably one of[…] 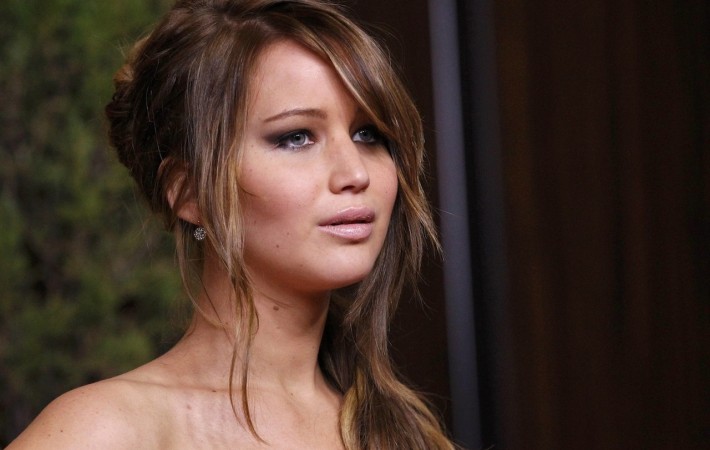 A somewhat surprising turn of events from the showbiz circle is the recently outed coupling of allegedly anti-Hollywood Jennifer Lawrence and Diet Bono Chris Martin. News breaks months after Martin and Gwyneth Paltrow ended their ten year marriage, which gave them two children. Lawrence can be seen in X-Men: Days of Future Past (the best film of 2014) alongside[…] 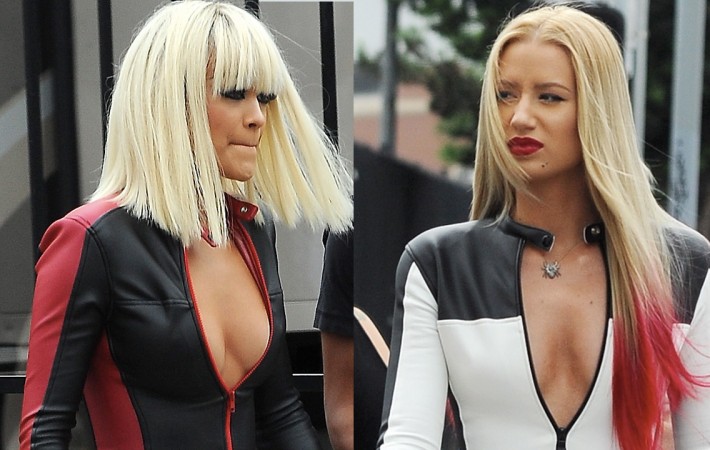 Iggy Azalea has just released the new music video for her latest single “Black Widow” featuring Rita Ora. In the visuals, both artists are in trouble fighting against the mafia. In the intro for the video, we can enjoy seeing Iggy Azalea as a sexy waitress serving boring sandwiches in a fast food restaurant, having to deal with an[…] 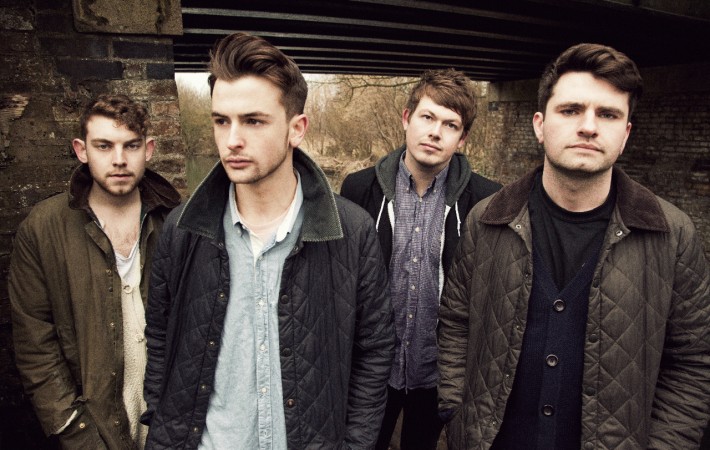 What does it feel like as a British kid in America? UK band Lower Than Atlantis will give you the answer on their second single titled “English Kids in America”, in advance of their new self-titled album. The song comes closely after their first single “Here We Go” which peaked at #86 on the UK singles chart, and both[…]

The break was short for popular actor Michael C. Hall, who pretended to get away from the scene for some time after the success of Dexter where he was co- executive producer, as well as being the star of the legendary TV series. Michael C. Hall, is officially making his return to TV in the upcoming Stanley Kubrik miniseries[…]