The break was short for popular actor Michael C. Hall, who pretended to get away from the scene for some time after the success of Dexter where he was co- executive producer, as well as being the star of the legendary TV series. Michael C. Hall, is officially making his return to TV in the upcoming Stanley Kubrik miniseries[…] 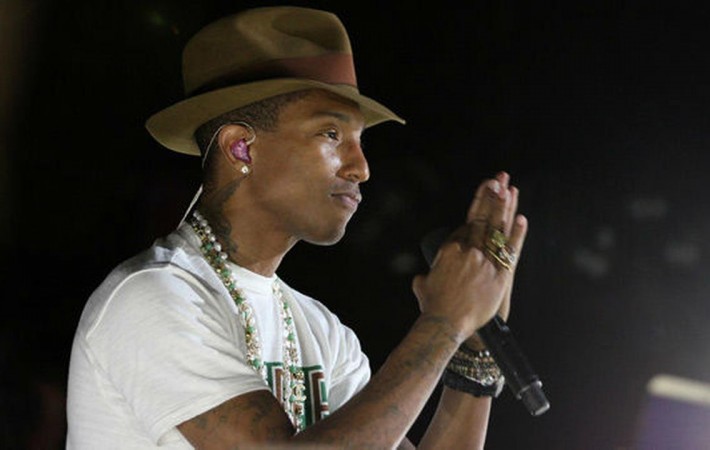 The NBA 2K15 soundtrack, as brought to you by one Pharrell Williams, has revealed its track list and it is a mixed bag to say the least. The next instalment of the popular 2K series will feature twenty seven songs including tracks from A Tribe Called Quest, Busta Rhymes, Red Hot Chilli Peppers, Missy Elliott, and Afrika Bambaataa, as[…] 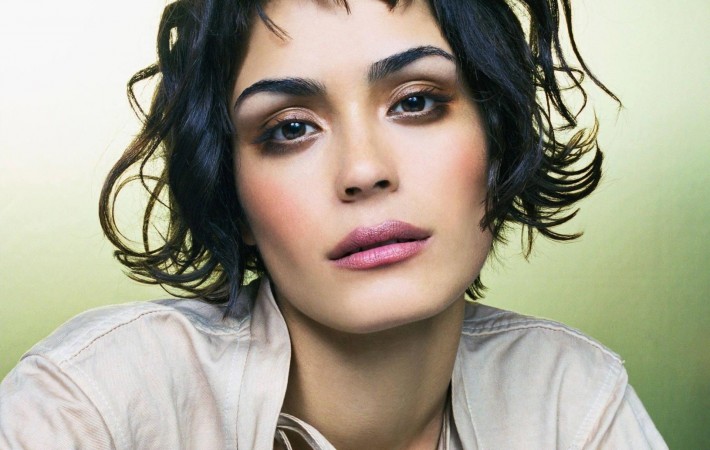 It’s official, the sequel to horror film Sinister will star Shannyn Sossamon (Wayward Pines) and James Ransone, who played the part of the local deputy in the first film. Sinister was released in 2012 and starred Ethan Hawk as a true-crime author who, after moving into a new house, discovers a box of film reels depicting dead bodies in[…] 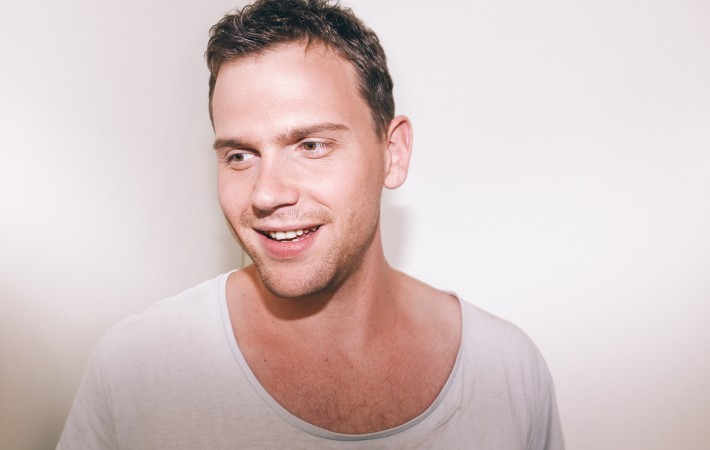 Hailing from Australia, the four-piece alt-indie outfit known as Buchanan have taken their sound in a significantly different direction, adding an unmistakable electronic flavour with their next steps, in what has already proved to be an impressive musical journey; Buchanan have now released their first official single exclusively on European shores – the ultimate summer anthem “Coming Down”. Co-written[…] 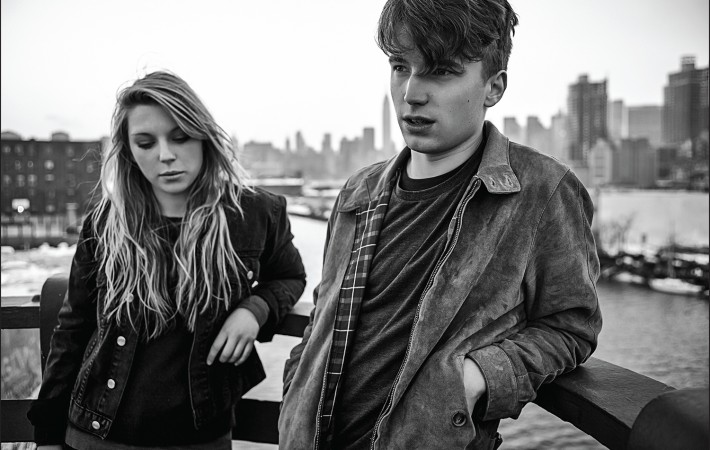 Located in Liverpool, sibling duo Southern – Thom and Lucy Southern – have worked hard, to achieve the successes they’ve had in the two years playing together. Their new single “Where I Want To Be” will be released on the 18th of August on Marathon Records, and now they have revealed the music for the “Where I Want To[…]