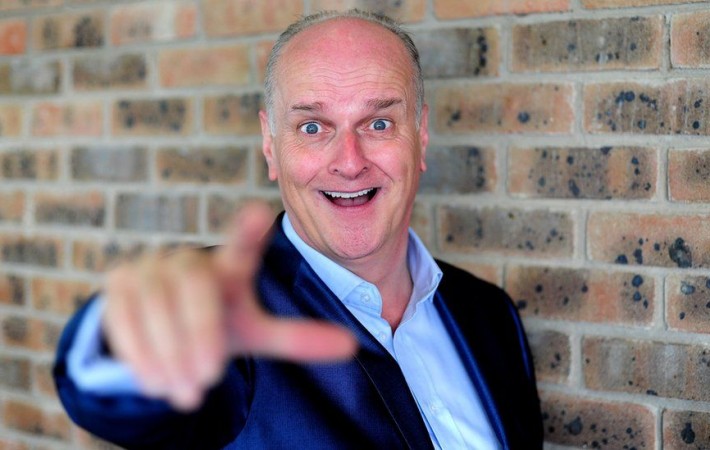 It was announced yesterday (July 28) that Peter Dickson has left the X Factor. Dickson tweeted about his departure, saying, “After the best 11 years with the ‘X Factor’, it’s time for me to check out and cut loose“. Though I don’t really watch the show anymore, it is quite sad to hear that he left; Dickinson has been the[…] 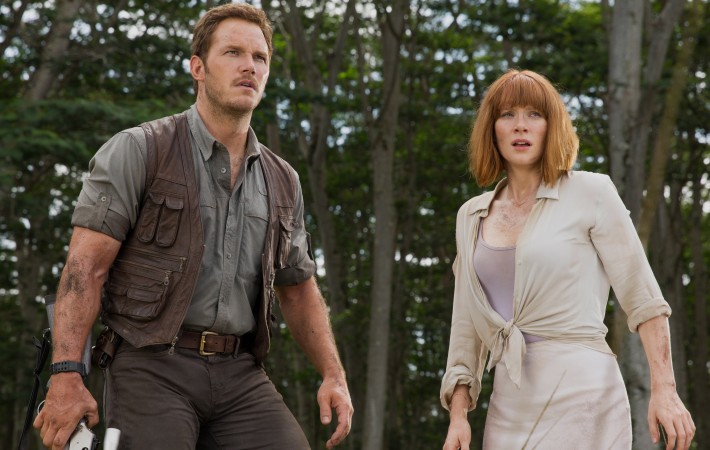 ‘Jurassic World’ Sequel To Be Released In June 2018 | Film News

Yep that’s right, Jurassic World is getting a sequel. In all so unpredictable news, it was confirmed today that Jurassic World will be getting a future installment, with the sequel set for release in 2018. I mean come on, did people really not see that coming, Jurassic World was a box office hit and after all, it is only[…] 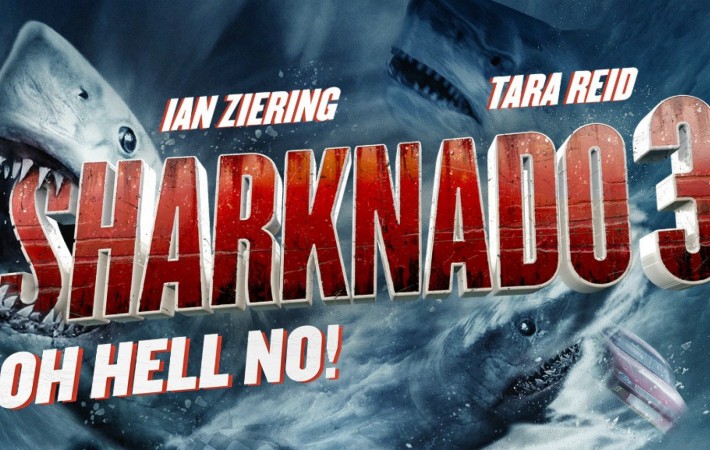 ‘Sharknado 3: Oh Hell No!’ Ratings Down From ‘Sharknado 2’ | Film News

Third time may not exactly be the charm for Syfy’s latest offering of Sharknado. Sharknado 3: Oh Hell No! premiered in the US on Wednesday night (July 22), with a reported average of 2.8 million viewers; down from part two’s 3.9 million, but still more than part one’s 1.9 million average. It has also been announced that there will[…] 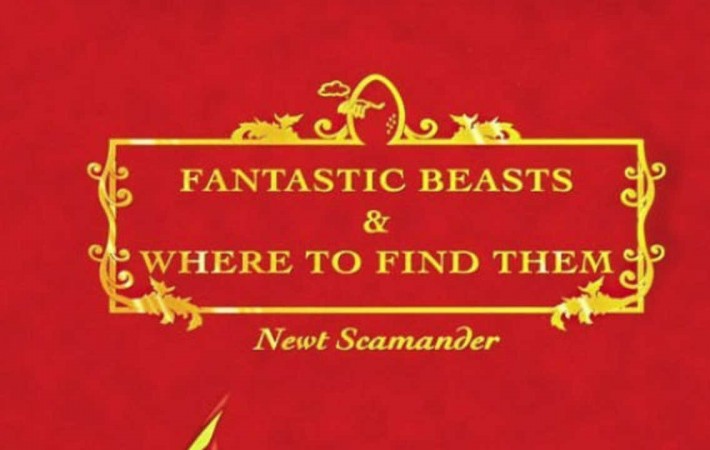 Thousands of young hopefuls turned up to the Excel Centre last Saturday (July 18), for the open casting call for the Harry Potter spin-off film Fantastic Beasts And Where To Find Them. The movie called for a young girl aged between 8 to 12 to play Modesty, “a haunted young girl with an inner strength and stillness“. It is reported[…]

In shocking news, it was announced by Hollyoaks bosses that star Stephanie Davis has been cut from the show effective immediately and will not be returning to the soap to film any further scenes as her character Sinead O’Connor. Her agent advised that the reason why the Davis’ contract was terminated was due to “warnings for lateness, attendance and[…]