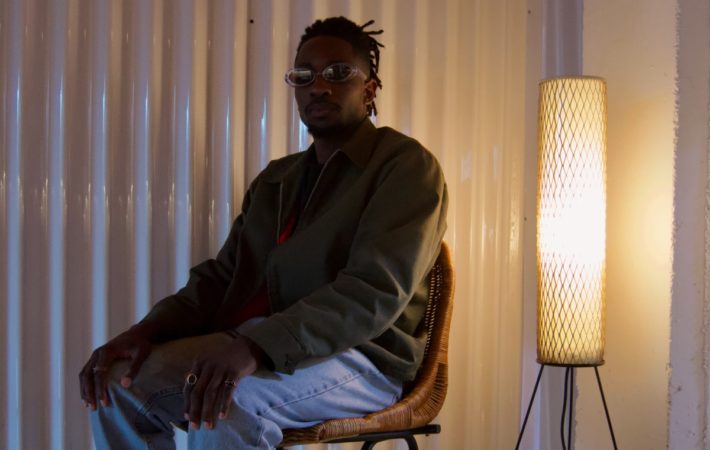 We hardly ever listen to the term “elegant electronic music”. At least we had never experienced it until the London based DJ and producer SWEETESTCAPE came along and unleashed his deep house groovy vibes with his latest eclectic track “I CAN BE“.   No matter if you are working in the office or drinking your happy hour cocktails, this[…] 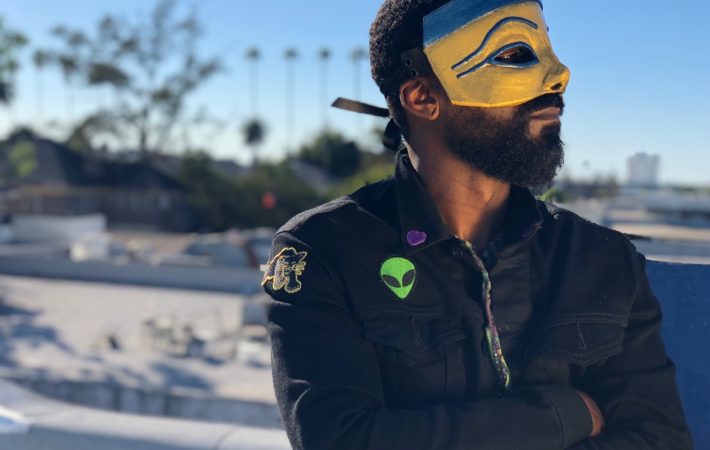 Hip-hop is more than just talking about money and cars to the Los Angeles based artist Soulllfoo. It is a means of raising youth’s awareness on social subjects through his uplifting tracks. His debut single “Love To Love” is an act of dropping wisdom served in a total fresh soundscape, enough to catch the bewildered attention of young audiences.[…] 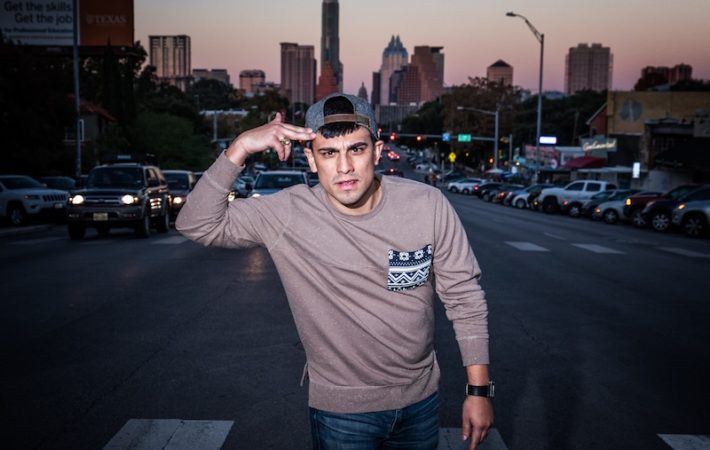 Austin based hip-hop singer Tone Royal has released his second single for 2019 titled “Lake House“, combining intense rapping skills accompanied by a lo-fi beat, creating a chillwave scenery. Born in San Antonio, but raised in Columbus, Georgia, the young artist released his first album when he was only 18 years old as a member of a rap group[…] 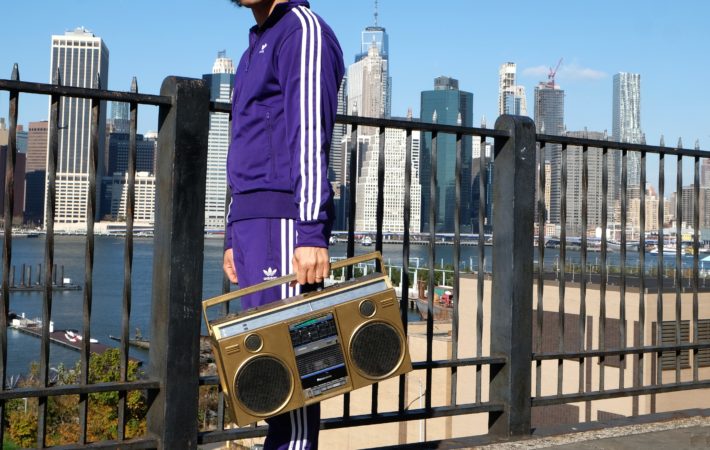 José James has shared a groovy track to raise the heat up on the dancefloors right in the middle of winter. From jazz to soul pop infused with R&B elements, “Turn Me Up“ is the latest released single from the highly anticipated No Beginning No End 2 album, a sequel to his same titled 2013 album.   Often referred[…] 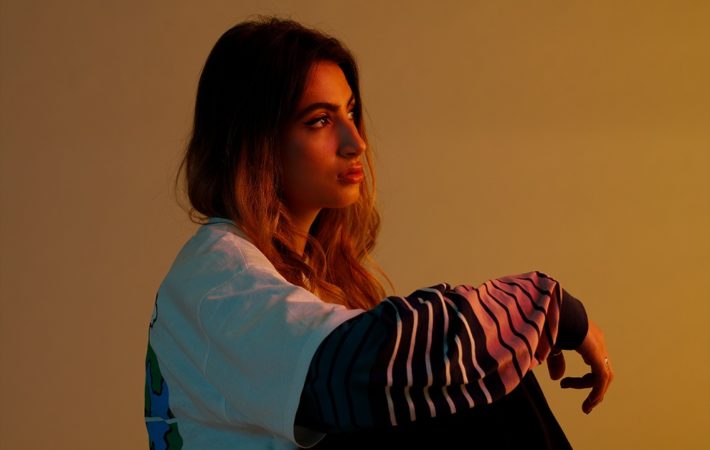 London based singer-songwriter Edith recently shared a new song titled “No Matter What You Do” and it is an explosion of pop bliss. The newcomer has delivered classic contemporary pop sound reaching the level of her mainstream scene idols like Dua Lipa, Troye Sivan and LANY, while she stays true to her authenticity.   We have already noticed her[…]