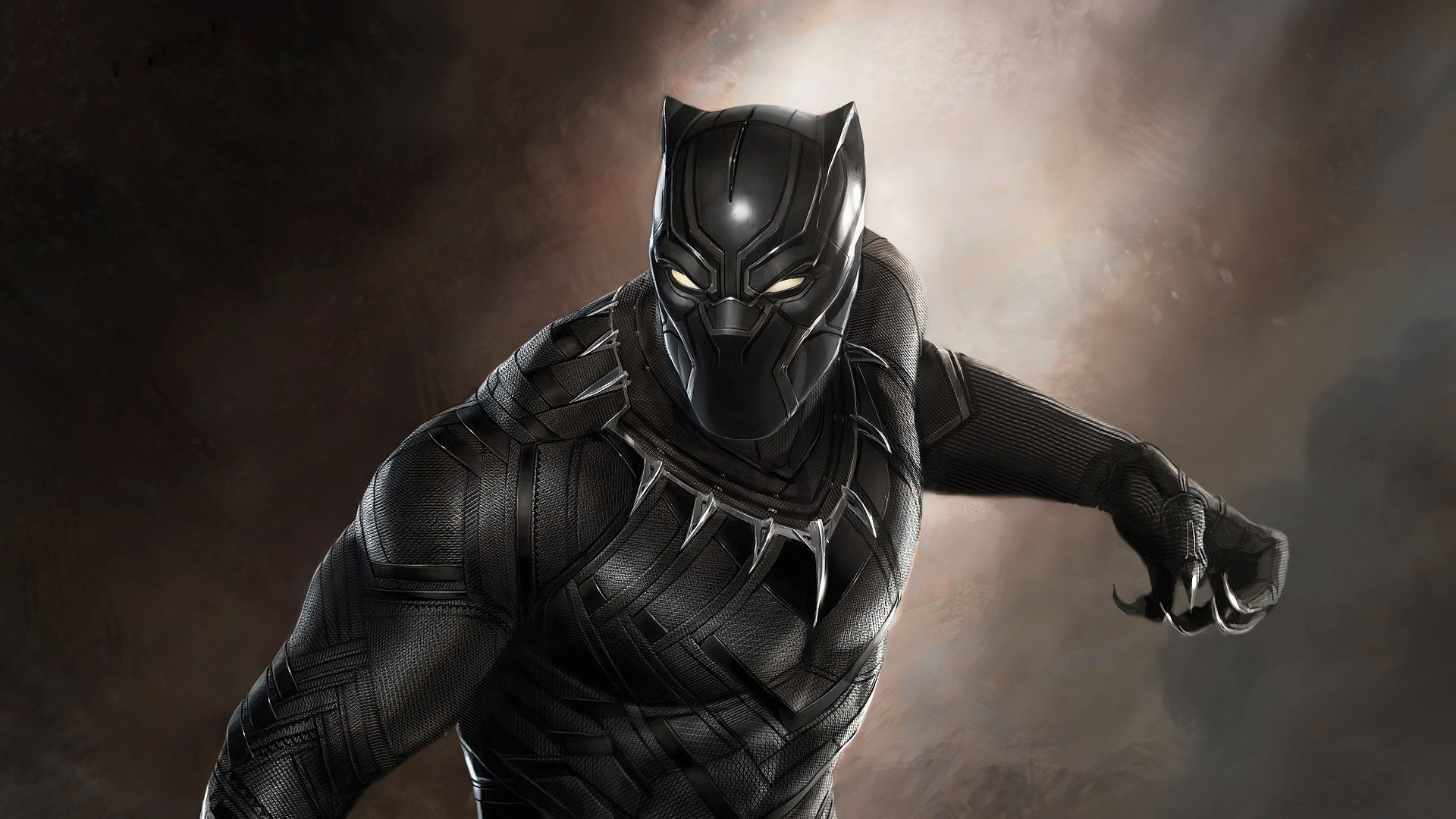 Rumours have begun to circulate that Ava DuVernay (Selma) has been hired by Marvel Studios to direct the upcoming Black Panther film. The Black Panther also known as T’Challa is a superhero and king of the land of “Wakanda” who uses a special suit made of the fictional metal vibranium to fight crime. No details have emerged about the plot or writer of Black Panther, but we will see him on the silver screen in Captain America: Civil War, before he gets his own solo feature which is slated for release on July 6, 2018 as part of Marvel’s “Phase 3”. 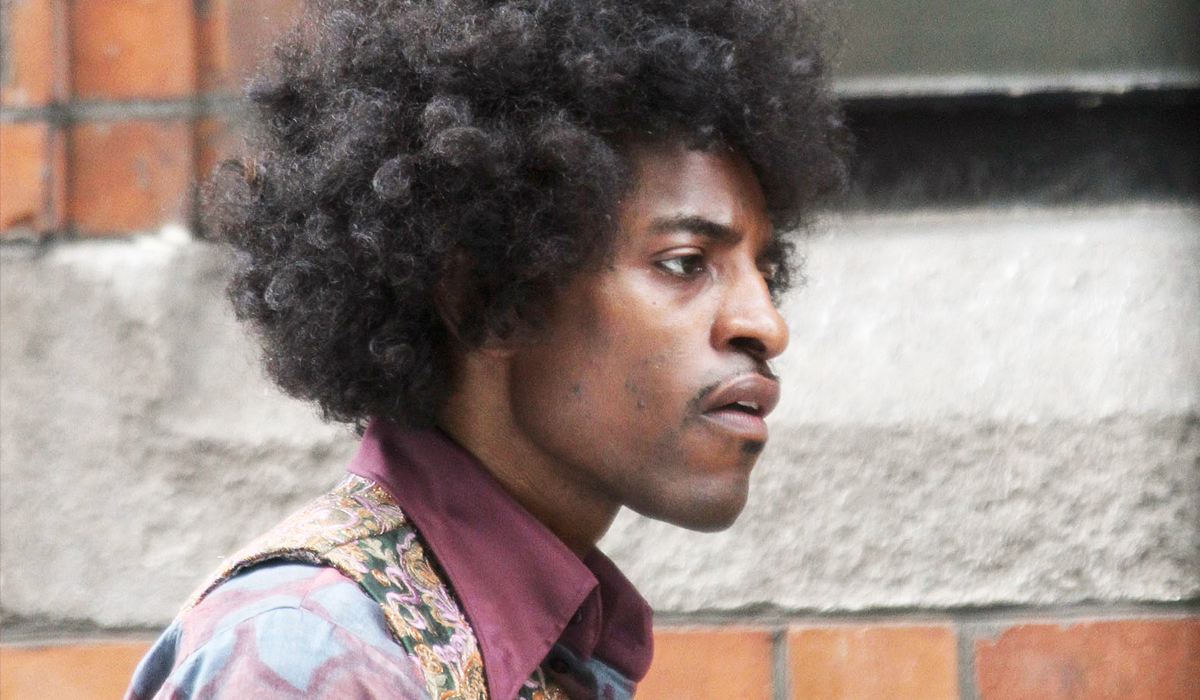 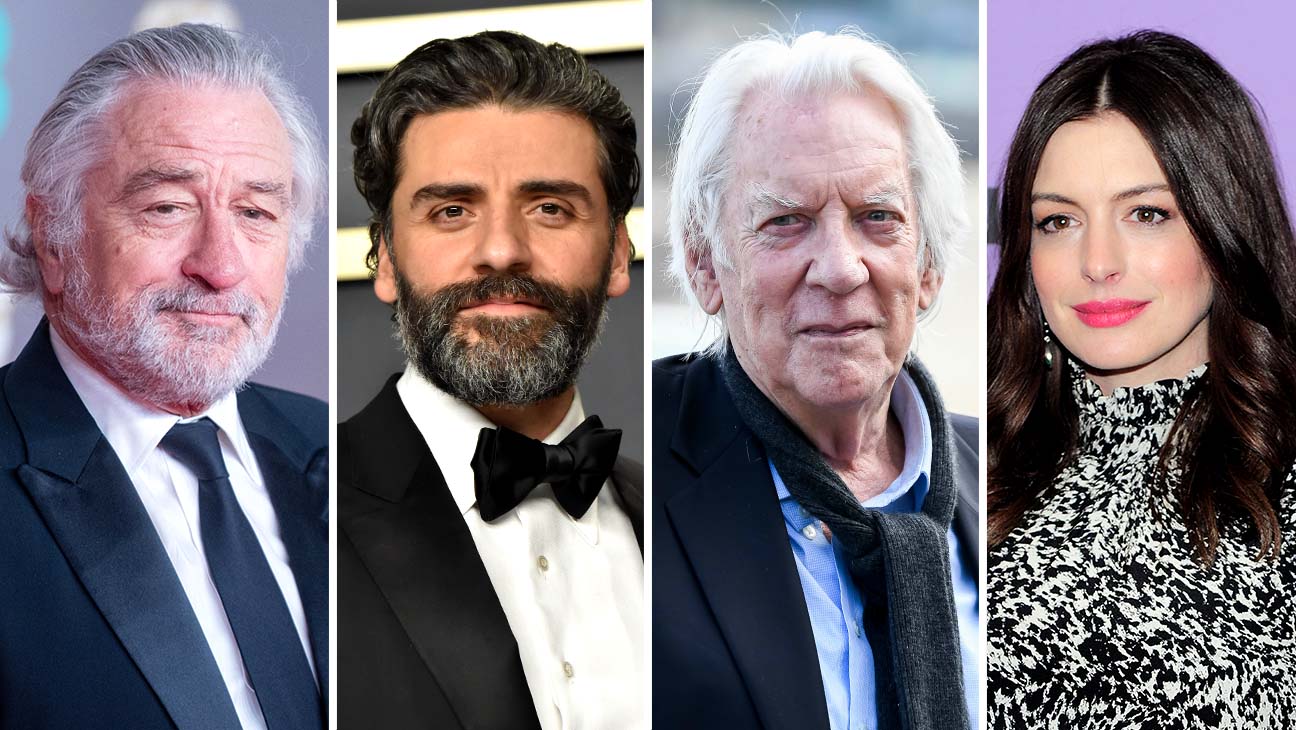 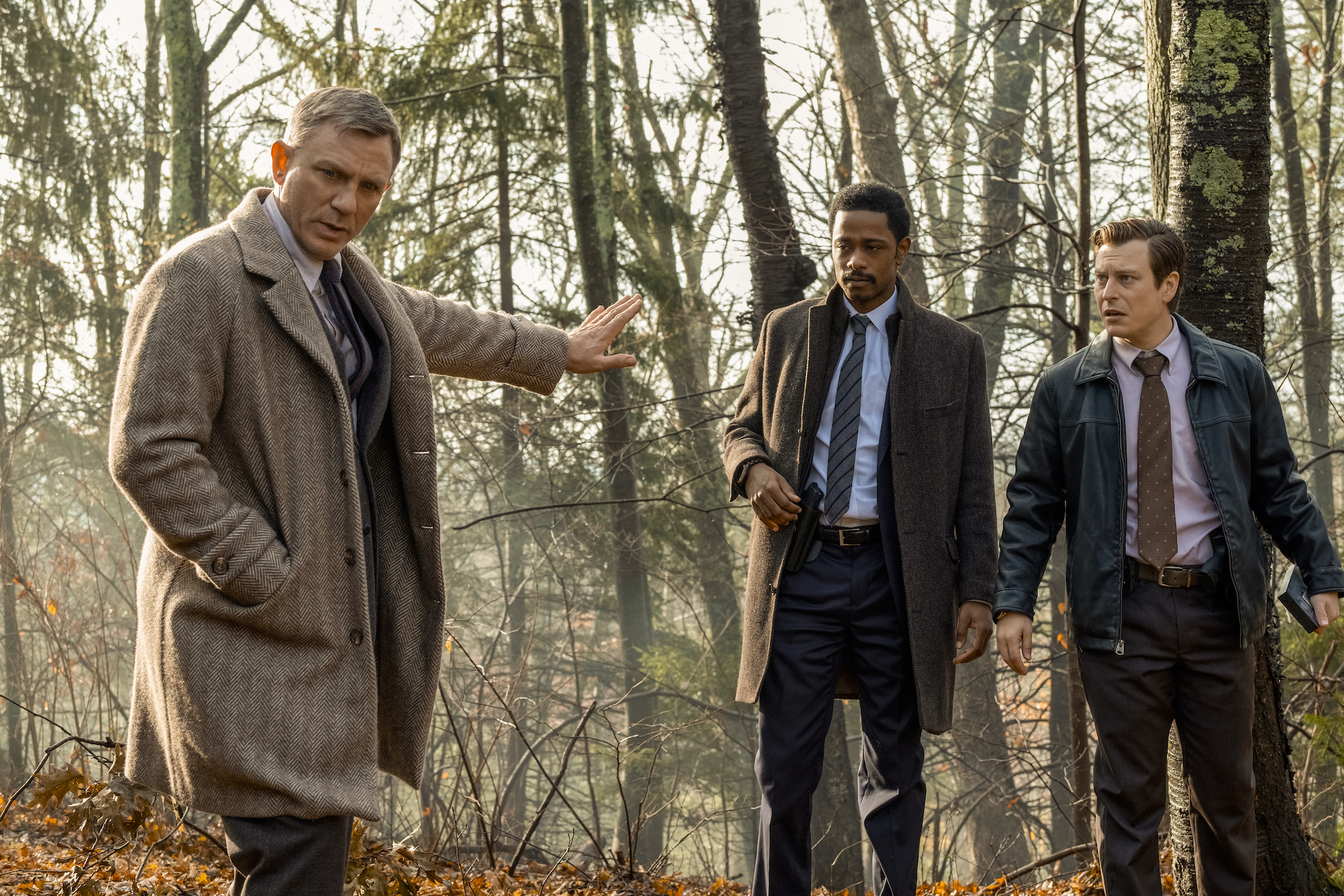 Read More
The first trailer has arrived for Rian Johnson‘s mystery thriller, Knives Out. An original whodunit based on… 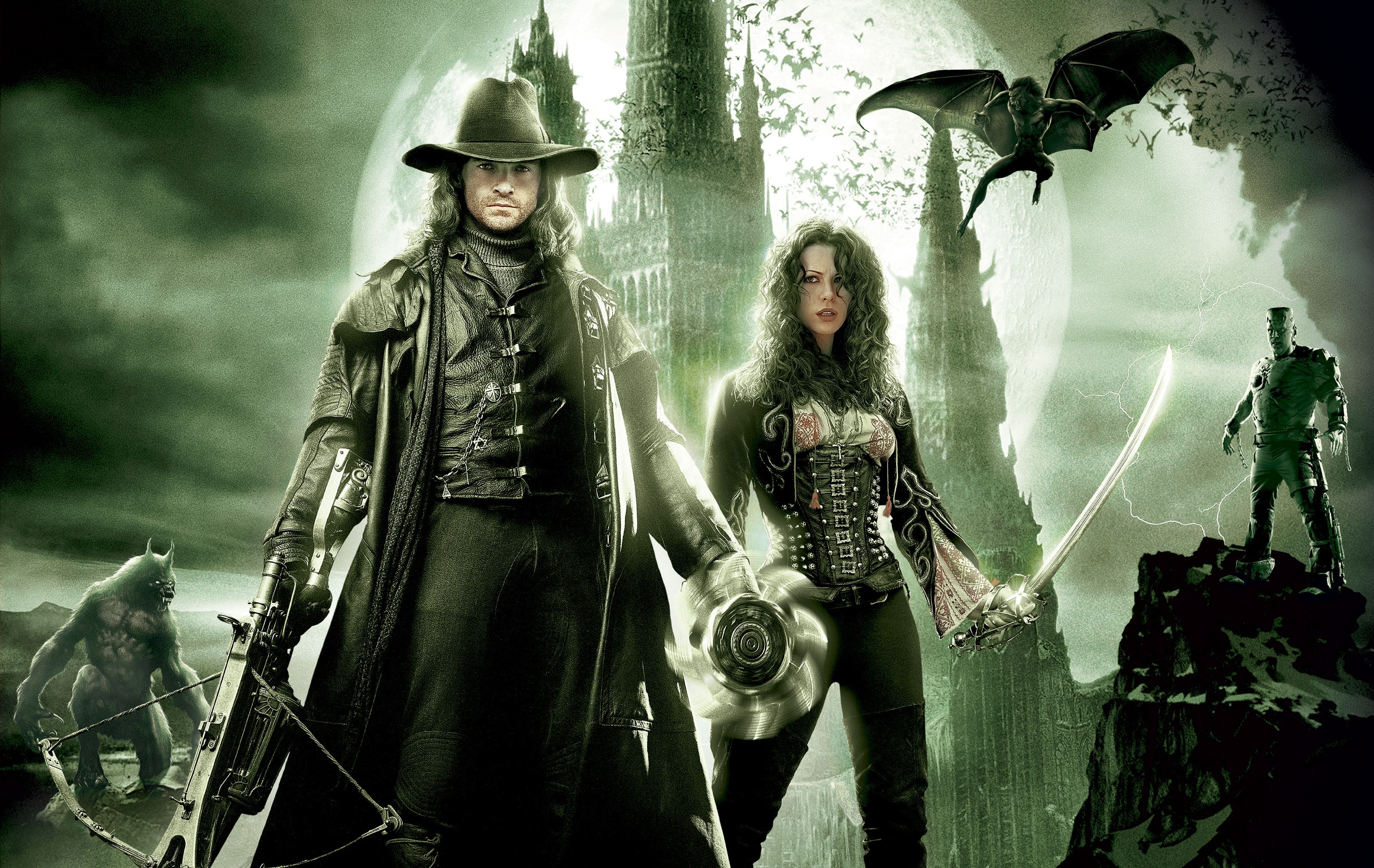 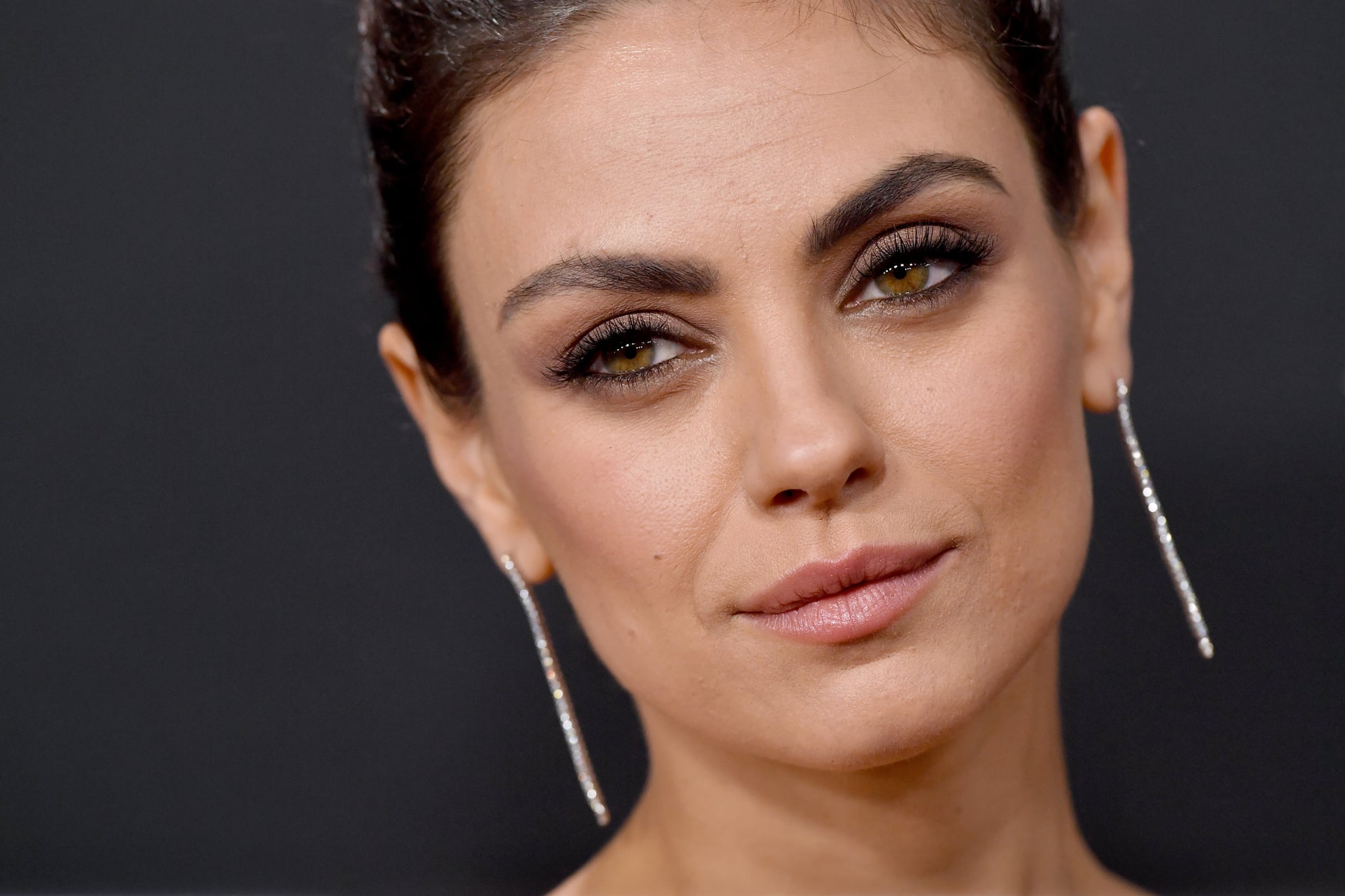