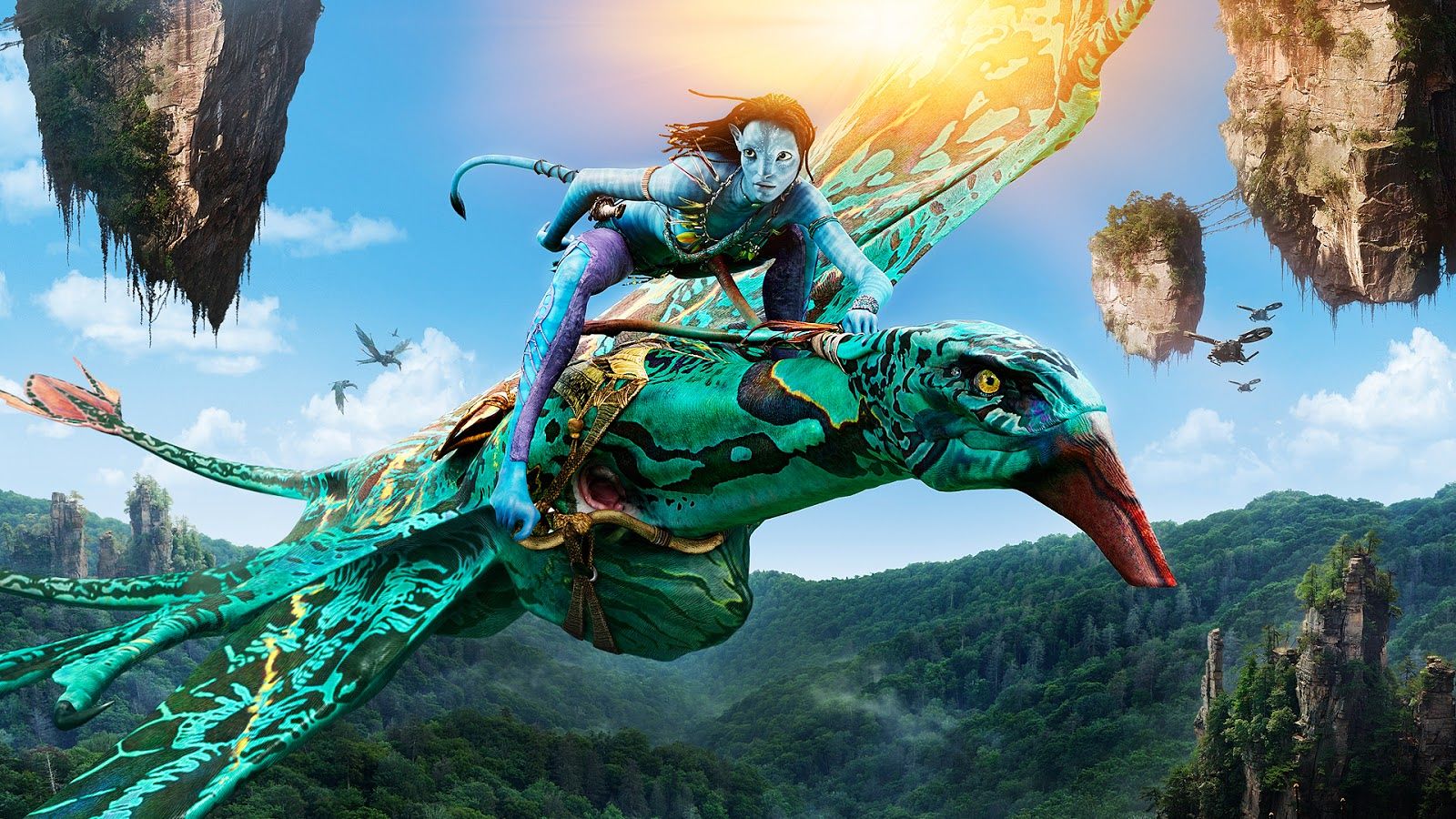 There have been reports that James Cameron‘s Avatar 2 will begin filming this April.

The first of three sequels, the film’s production has been continuously pushed back, raising doubts about whether it can still meet the planned release date of Christmas 2017. This is somewhat unsurprising, considering Cameron‘s plans to shoot all three films simultaneously, releasing them in parts over three consecutive years.

According to ComingSoon.Net (who cited My Entertainment World as a source), production of the coming film will take place in New Zealand with Zoe Saldana, Sam Worthington, Sigourney Weaver and Stephen Lang reprising their roles.

No word yet on the story-line, but NME quoted the film’s website story summary as saying: “Jake Sully permanently transfers his consciousness to his Na’vi avatar and begins a new life with Princess Neytiri after they defeat the human colonizers”. Whether this truly is a part of the plot or not still remains to be seen but hopefully more details should be released following the April production date, assuming there are no more delays.