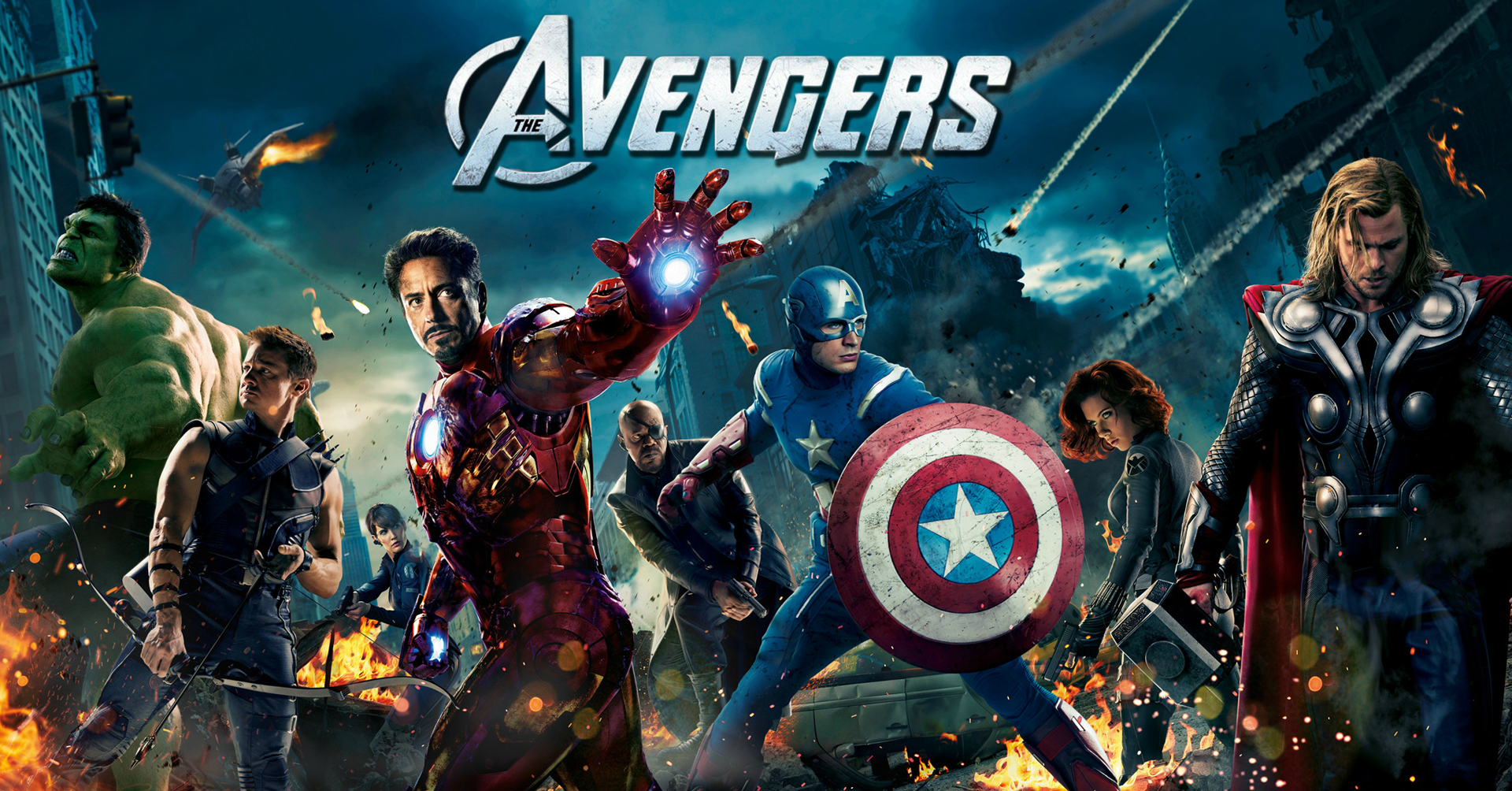 With last year’s Avengers: Age of Ultron featuring a momentous cast and the numbers for April’s Captain America: Civil War not looking much slimmer, it seems upcoming film Avengers: Infinity War will follow suit, but on an even larger superhero scale.

According to movie directors Joe and Anthony Russo, we will see a whopping 67 characters feature in the movie. Speaking in an interview with Comic Book Movie, Joe revealed that they “have so many characters we’re dealing with. We’re breaking ground on Avengers: Infinity War. We have a board with 67 characters on it”.

He continued, adding that he feels the primary Avengers (Iron Man, Captain America, The Hulk and Thor) need to share the limelight; meaning several understated members from the Marvel cinematic universe will be included in the film: “I think it’s interesting that if you’ve seen four or five movies with the lead character having an arc, I want to see some story telling from some of the secondary characters. We’re focusing on that right now with Infinity War while we’re breaking into those movies, is which characters can we pull to the forefront who potentially haven’t had their own ‘A’ story arc to this point. I think you’ll see that the supporting Avengers are going to become primary Avengers”.

With the release date for Infinity War Part 1 being April 27, 2018, you will have to settle for Captain America: Civil War until then, watch the trailer below and catch it in cinemas on April 29.