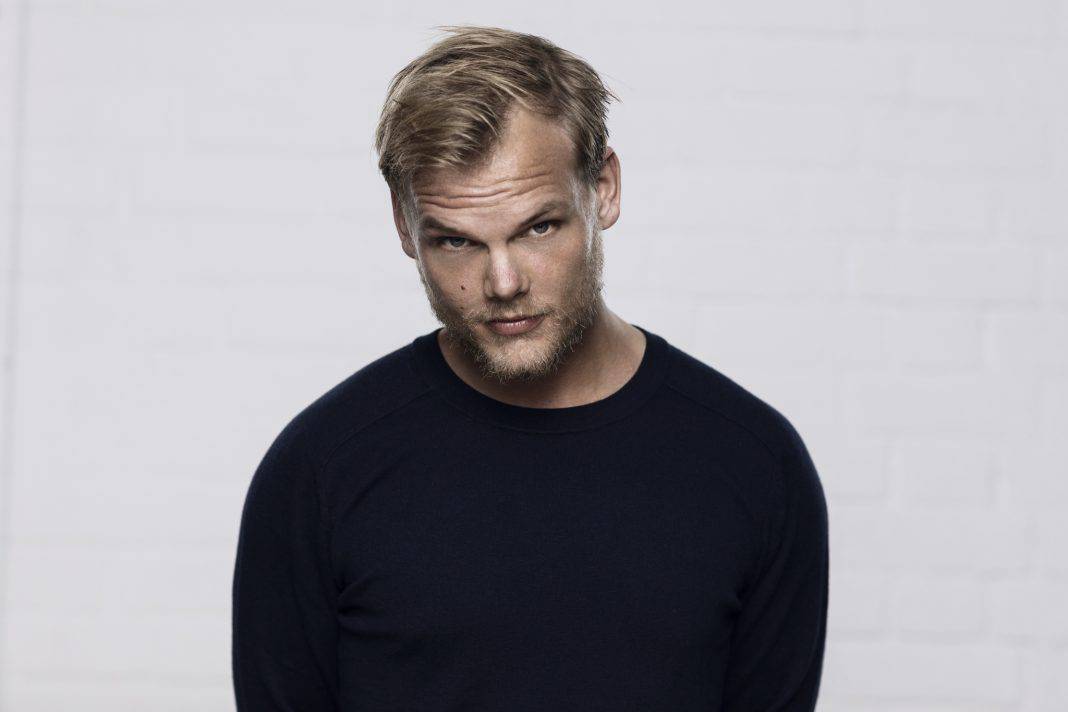 Seven weeks after the disconcerting passing of Avicii, his family and closest friends can now celebrate the funeral and say goodbye to the young and promising DJ.

Tim Bergling, to those who knew him, has been laid to rest at a private ceremony in Sweden, his home country.

The sudden loss that literally shocked the music world happened on April 20; the 28 years old artist was on holiday with friends in Oman, but the cause of the death has never been officially confirmed – maybe suicide.

Avicii is another character in the sad list of unhappy and damned celebrities that reach the point of no return. When your life is too intense, at high-speed, and you are so young that can barely live it, it is ridiculous, but you may lose control over your own experiences.

Avicii had a brief yet successful career, that boasts major collaborations with the likes of Madonna, Coldplay, David Guetta, Lenny Kravitz and Leona Lewis just to mention a few.

In 2016, he retired from live performances in order to rest and recover after years of long and hard touring, but he didn’t give up and went on working in the studio. He suffered from alcoholism and acute pancreatitis, he needed support. The family asks the media to respect their silence.

His electronic dance music has spread over the past decade from nightclubs to top 40 radio and will probably be played in future too, not to forget him and to go on enjoying his efforts. Rest In Peace. 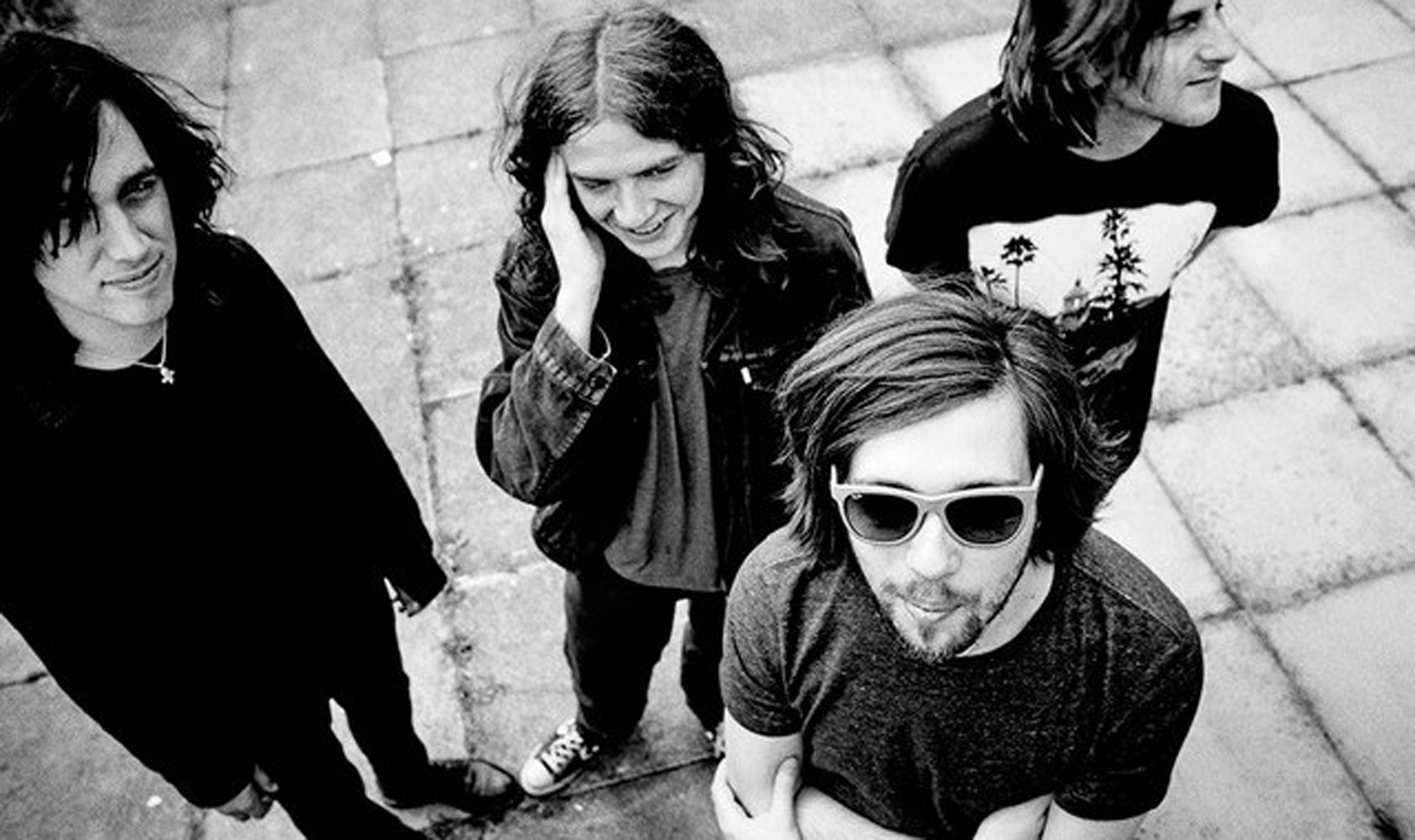 Read More
The Wytches are now a terrific four-piece band as they included as a new member, Mark Breed,…

Read More
“It was never a dream to become Aurora, or anyone; I just want to write songs.”  …
Ariana Grande has scored some big collaborations, from Big Sean to Iggy Azalea and now The Weeknd.…

Read More
Following on from the success of his last two singles “Farmhouse” and “Sunrise”, which garnered support from… 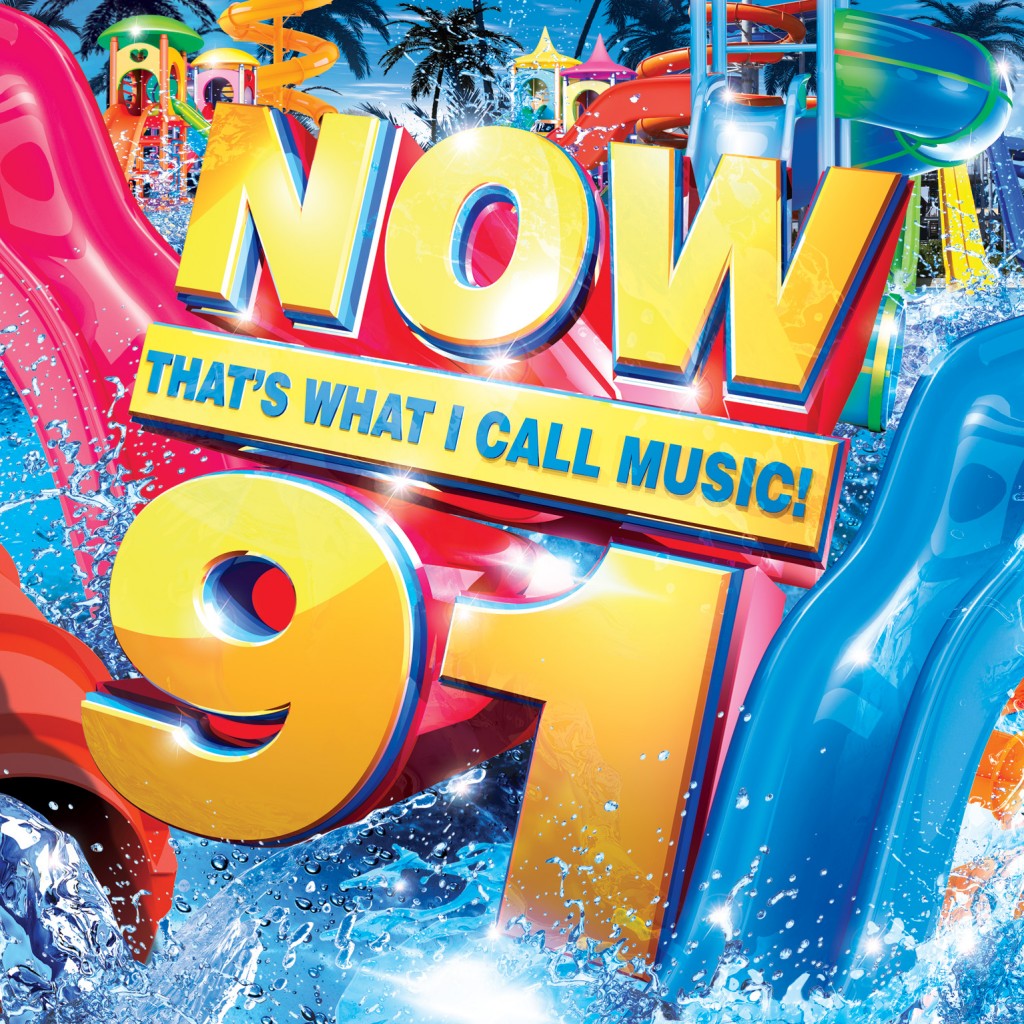