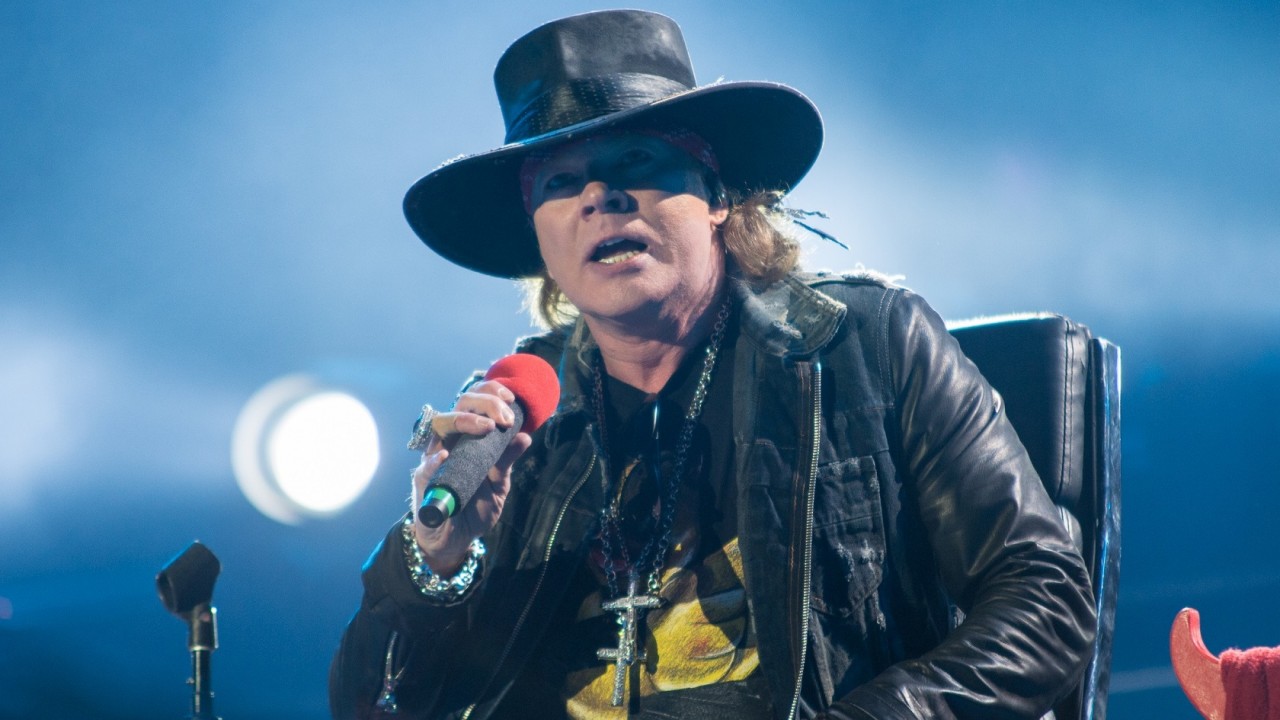 Axl Rose opened up about Stradlin’s absence from Guns N’ Roses’ Not In This Lifetime Tour during a recent interview. “I don’t really know what to say about Izzy,” he said. “It’s like you could have a conversation and think it’s one way, and the next day it’s another way. And I’m not trying to take any shots at Izzy. It’s just his thing is kind of his thing, whatever that is”.

Steven Adler, who’s appeared sparingly on the tour, might not remain part of GNR. “I have no idea,” he said to the question of whether Adler’s involvement might continue. “When this started, Steven had just had back surgery and stuff, so I don’t have any idea about that”.

Rose also talked about reconnecting with McKagan and former GNR guitarist Slash. “I went down to rehearsal, and everything just sounded right, and we just went to work. It was time to sing, see what the sound sounded like and stuff and get ready for the show, and it was all working”.

Freddie Mercury Honored Through Asteroid Named After Him | Music News 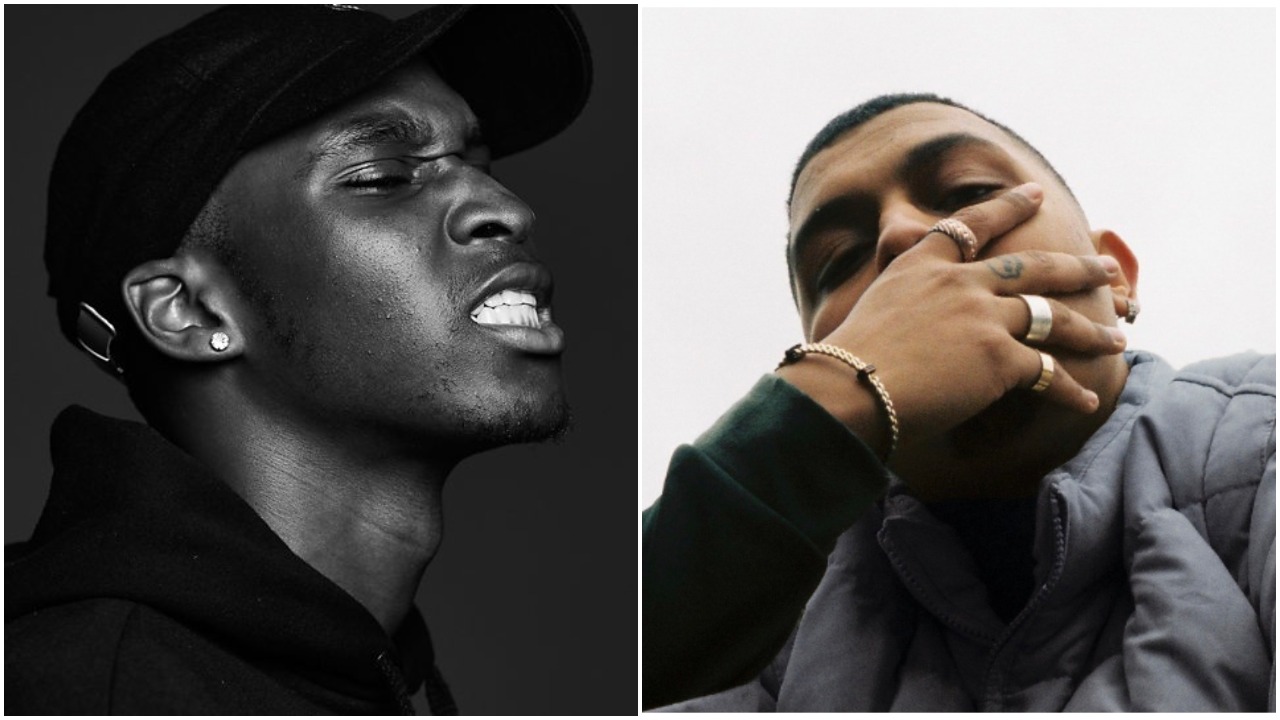 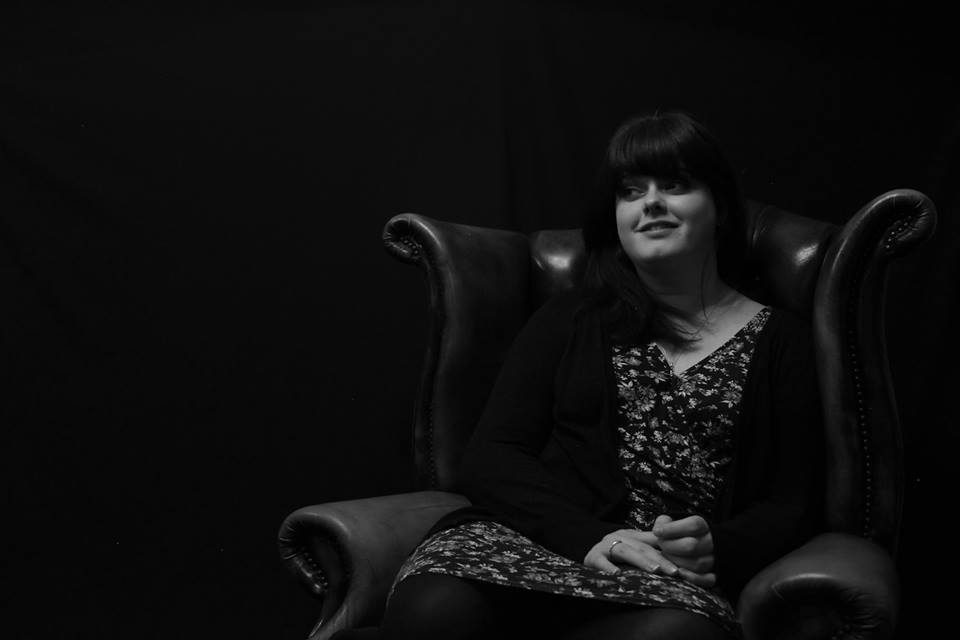 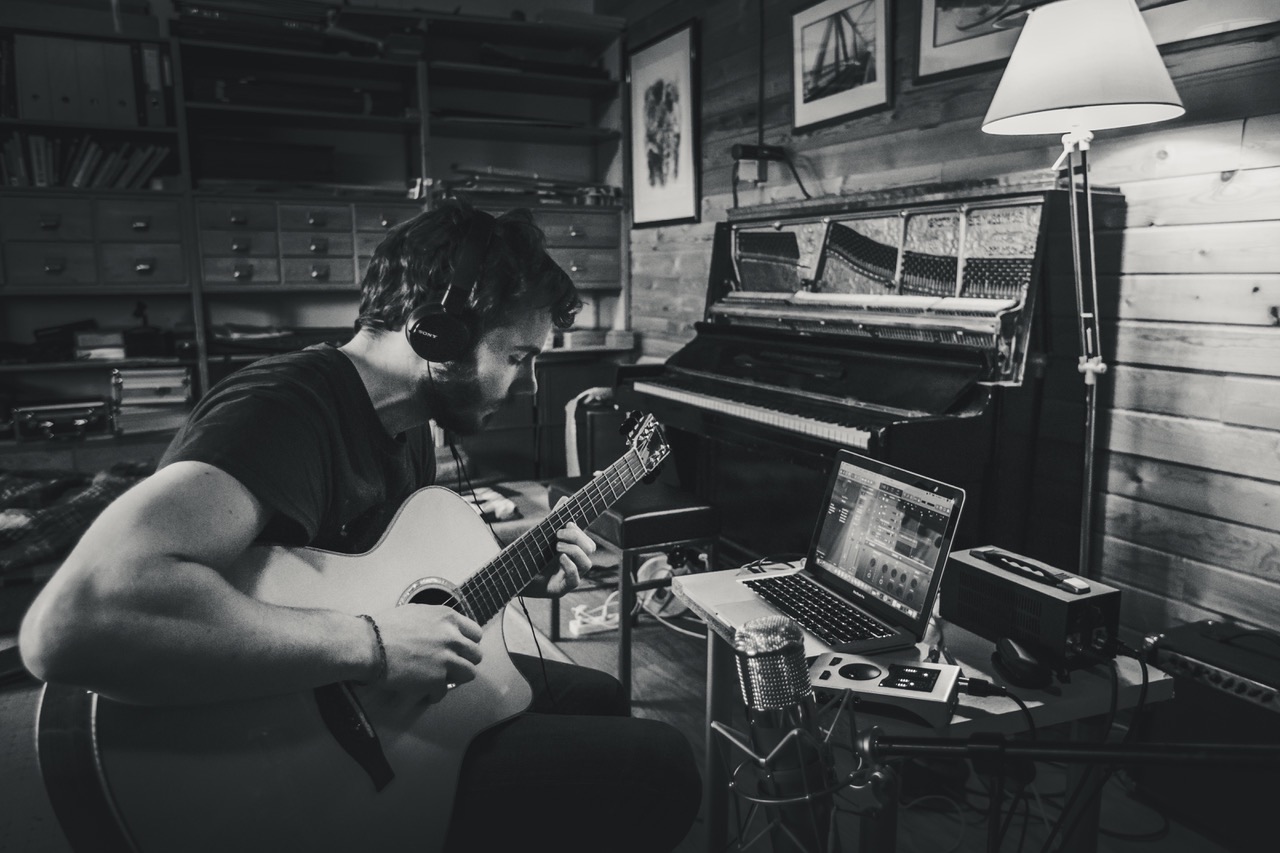 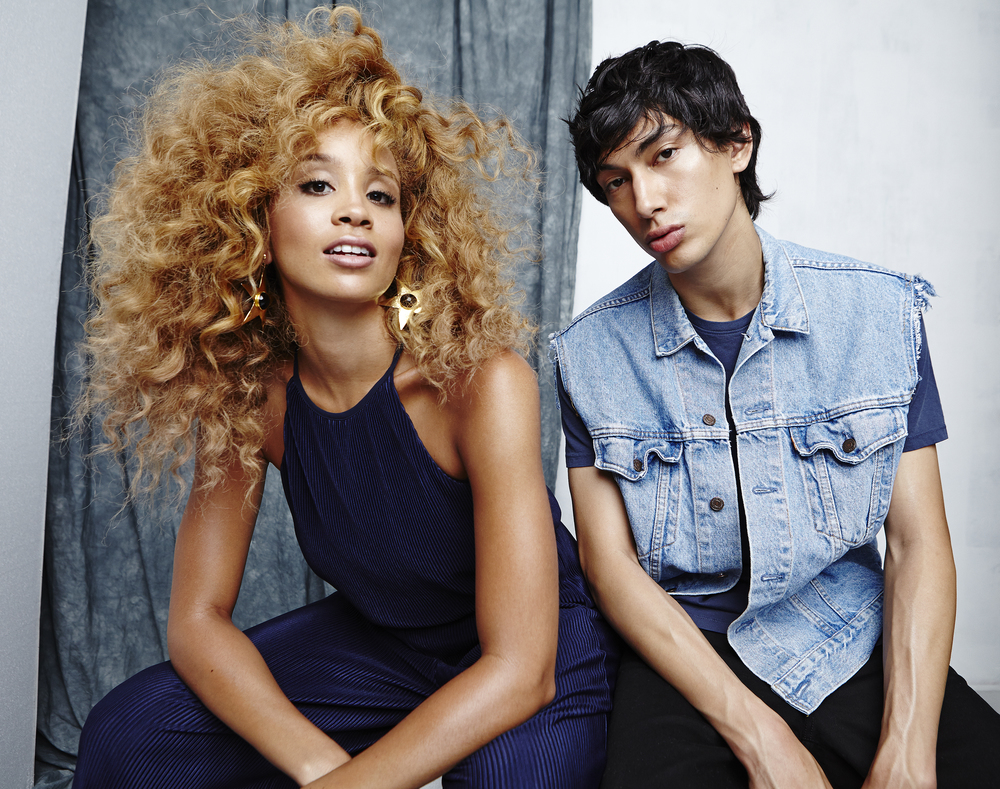 Read More
New York electro-soul duo LION BABE give us a feast for the eyes, joined by rapper Moe… 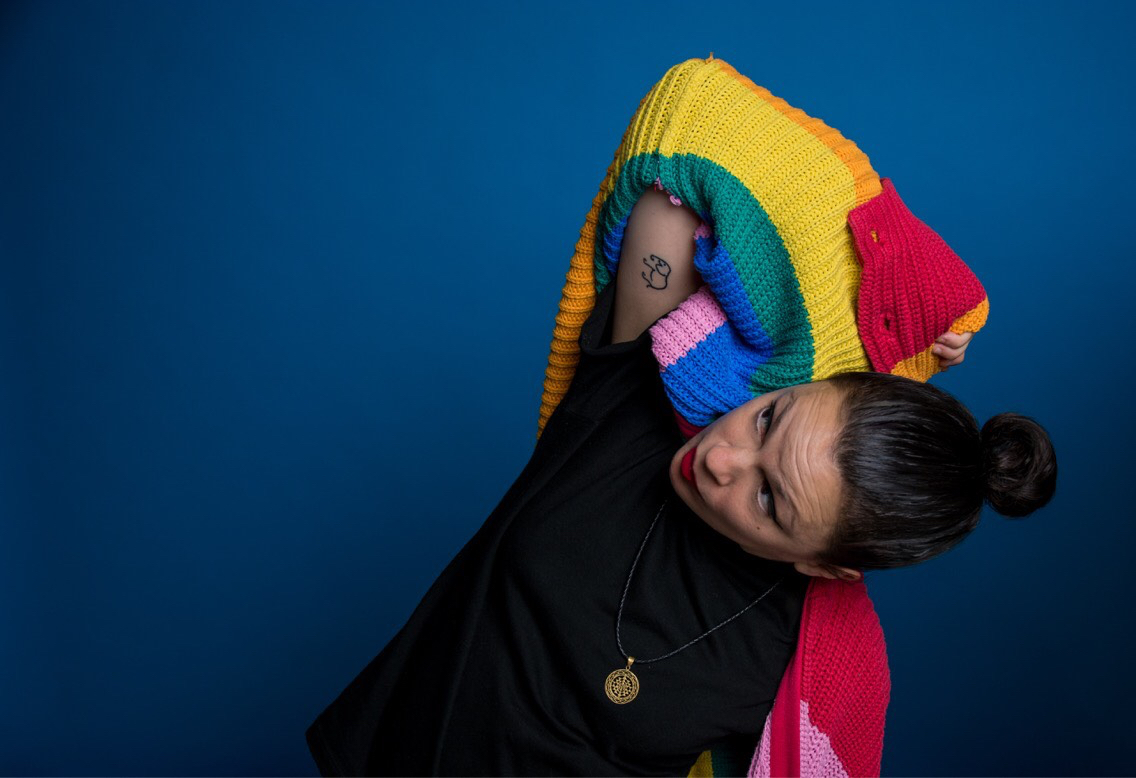