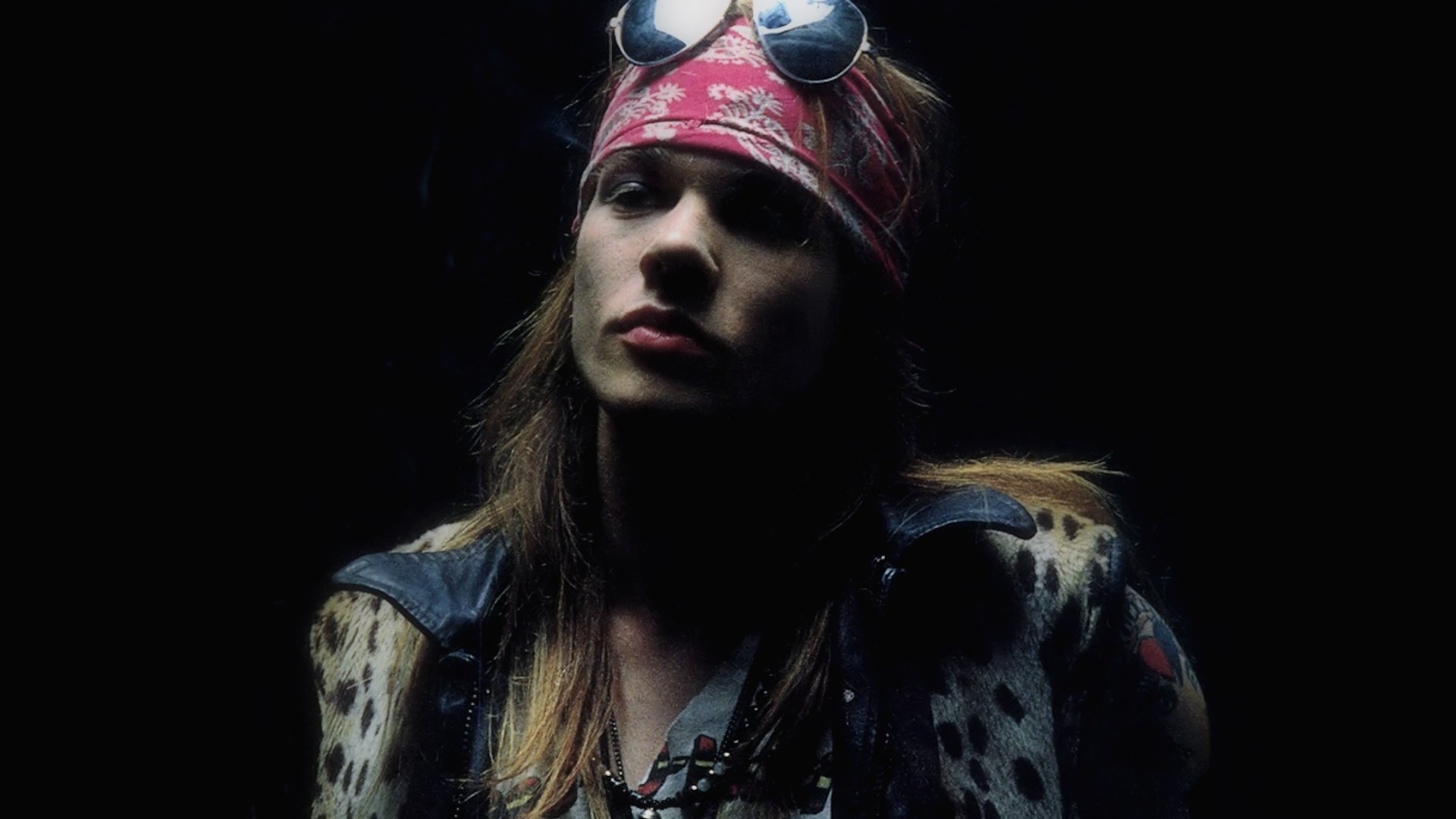 Axl Rose, formerly of Guns ‘N Roses, has been recently rumored to take over as lead singer of AC/DC. The band was forced to postpone 10 North American dates after lead singer Brian Johnson recently found out he has been losing his hearing.

The Axl rumor isn’t confirmed but was stirred up by an Atlanta DJ who claimed the band were “auditioning people for the job, and then flew Axl in”. The magazine NME reached out to the band for comment. “Nothing official to announce. Will update you if that changes“. Fans have taken this as a conformation that he will perform for these rescheduled dates. No info on who will take over officially as lead singer.