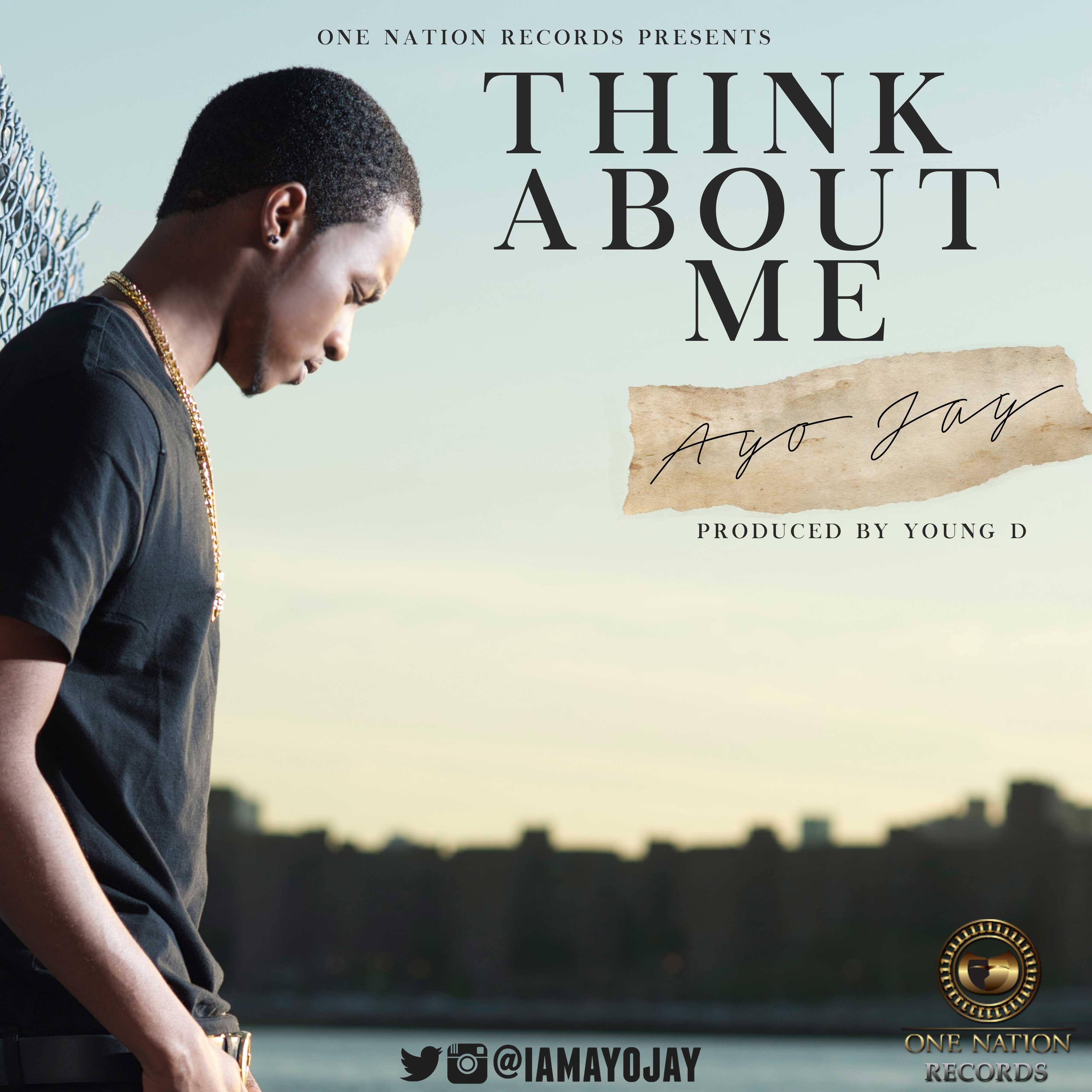 2014 proved to be a stellar year for the ‘boy wonder’ Ayo Jay, which saw the fast-rising Nigerian Pop star crowned the Most Promising Act to Watch by the NEA Awards, and release the hugely anticipated visuals for his hit single “Available”, with international support from the likes of BBC 1Xtra, MTV Base and Channel O among other tastemakers.

Ayo Jay’s two marque releases “Available” and “Your Number” garnered over half a million downloads in the year, with a burgeoning fan base across Africa, America and Europe. He also brought the year to an end with the release of the E-Kelly produced “Taking Over” to rave reviews, as well as tour performances in New York, Boston, Detroit, and a special tour stop in Dubai.

With his new single “Think About Me”, produced by Young D, Ayo Jay is picking things right up exactly where he left them, and taking things up a notch for 2015! Taking a softer touch than “Taking Over”, “Think About Me” is a smooth and captivating love song, with lush high-life sensibilities and a gloriously infectious chorus, which you won’t be able to get out of your head.

With its official music video set to be released on February 1, “Think About Me” was premiered exclusively on Top Radio and Beat FM respectively earlier today, to early acclaim and rave reviews from fans and critics alike. Stream and download “Think About Me” below, and anticipate the official music video premiering in a matter of days, as well as two brand club bangers from Ayo Jay in this first quarter!