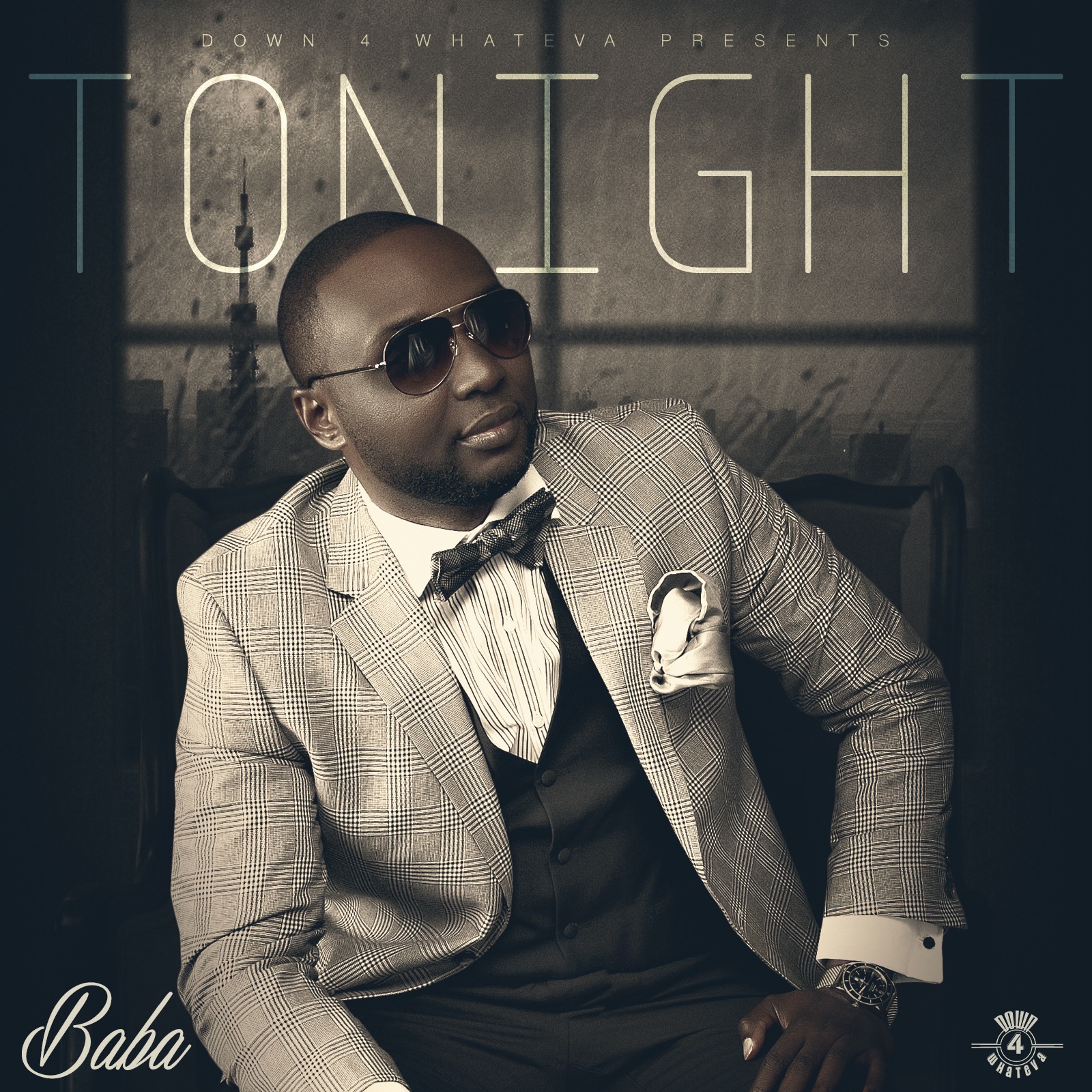 Following the audio release back in October 2016, Baba has finally dropped the visuals to his smash hit single “Tonight”.

Produced by Baba and co-produced by Fliptyce, Baba merges his distinctive style of music with Instagram shots from the #TonightDanceCompetition and exciting components to provide us with an entertaining video that shows appreciation to his fans around the world who took part in the dance competition on social media.

Baba who is the son of veteran jazz musicians Fran and Tunde Kuboye, and grandnephew of the late Afrobeat King, Fela Kuti has vowed to continuously use his music to preserve the music heritage his parents had created and has been relentlessly building on the legacy they have laid.

“Tonight” is definitely a catchy song that the catch your attention and have you dancing.