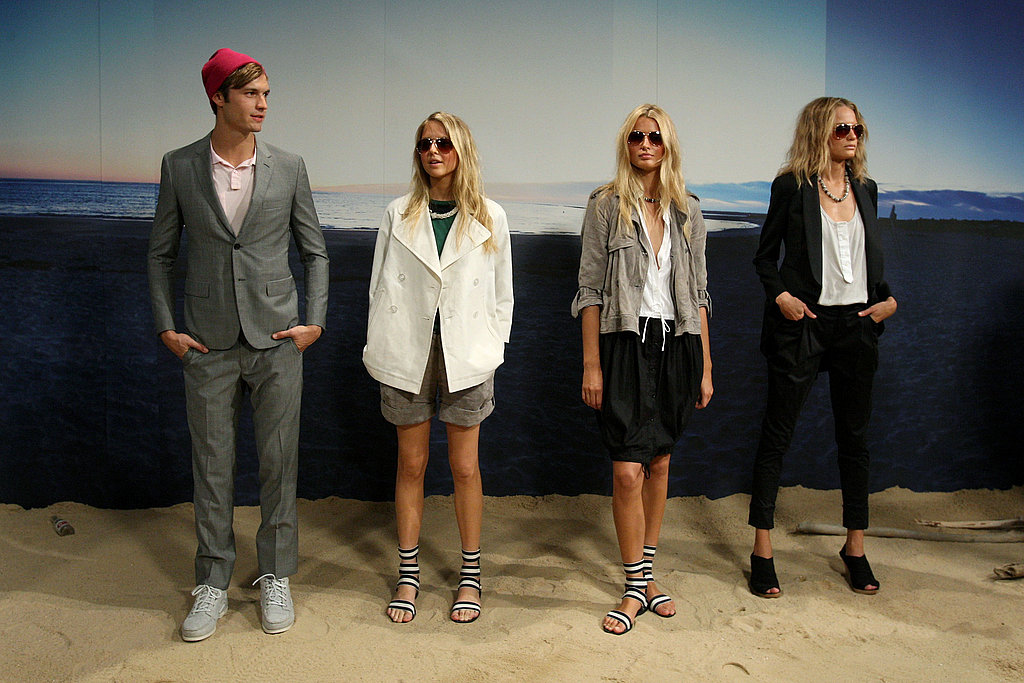 With rumours circling around the doomed fate of Band Of Outsiders, founder of the brand, Scott Sternberg, has reportedly commented saying, “nobody knows anything at this point but me and I’ve been advised not to comment at this time“, as he moved to neither confirm nor deny the strong rumours that the company will be closing down. The clothing store distributes to over 30 countries worldwide, so it has come as a shock that the company has had to reportedly cut most of its staff. Fashonista also reported that Band Of Outsiders chose not to produce its Autumn/Winter campaign as they are “low on funds“. 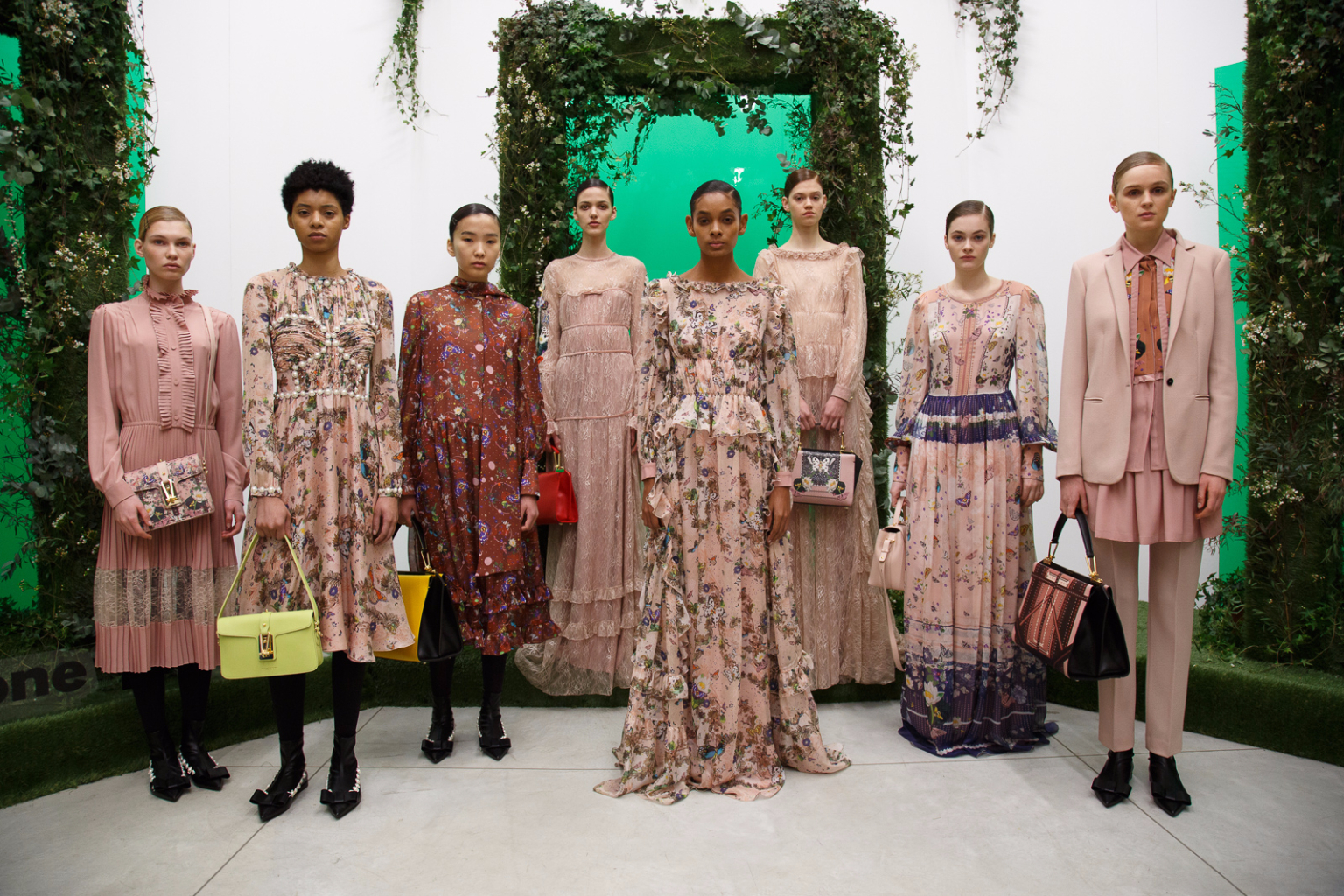 Read More
Once again it’s that time of the year when Fashion meets the city of Milan. Milan Fashion… 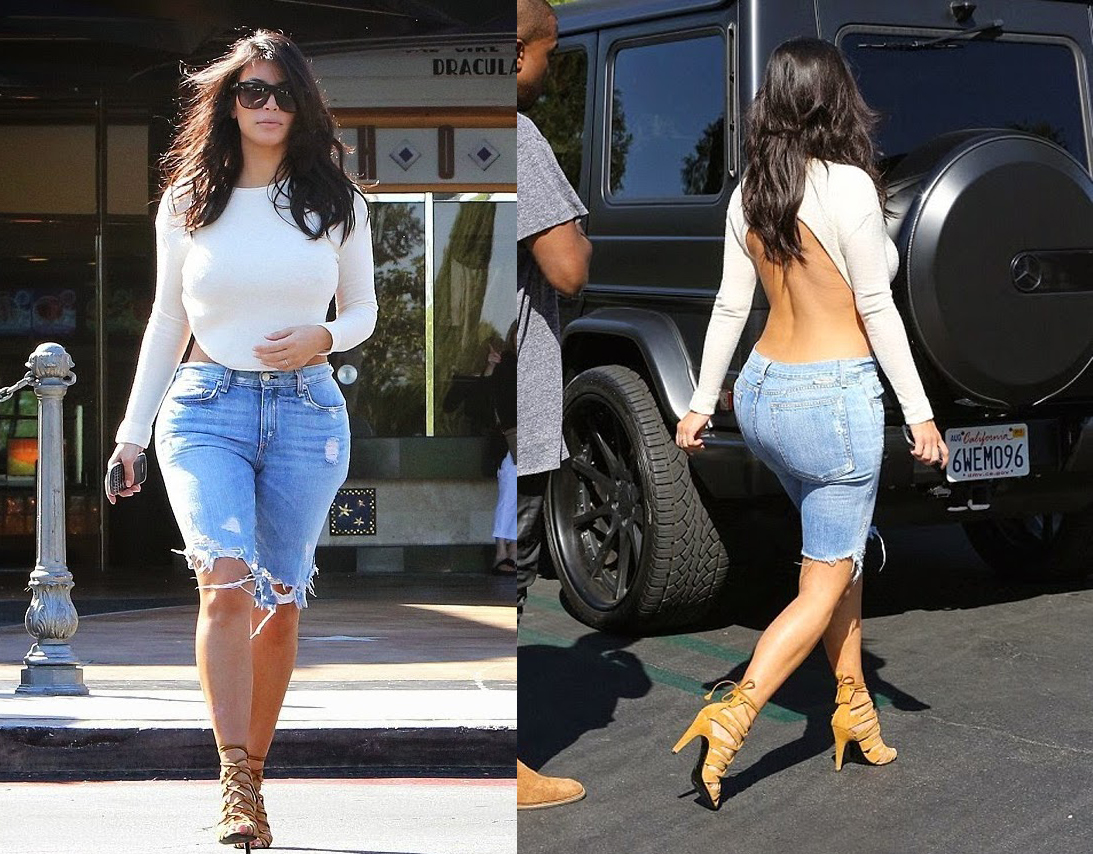 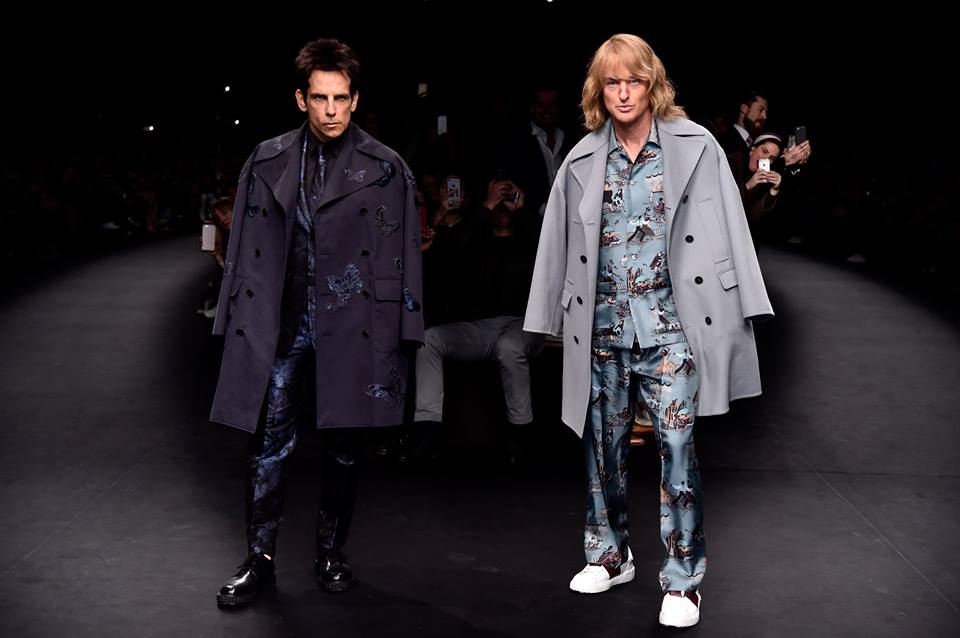 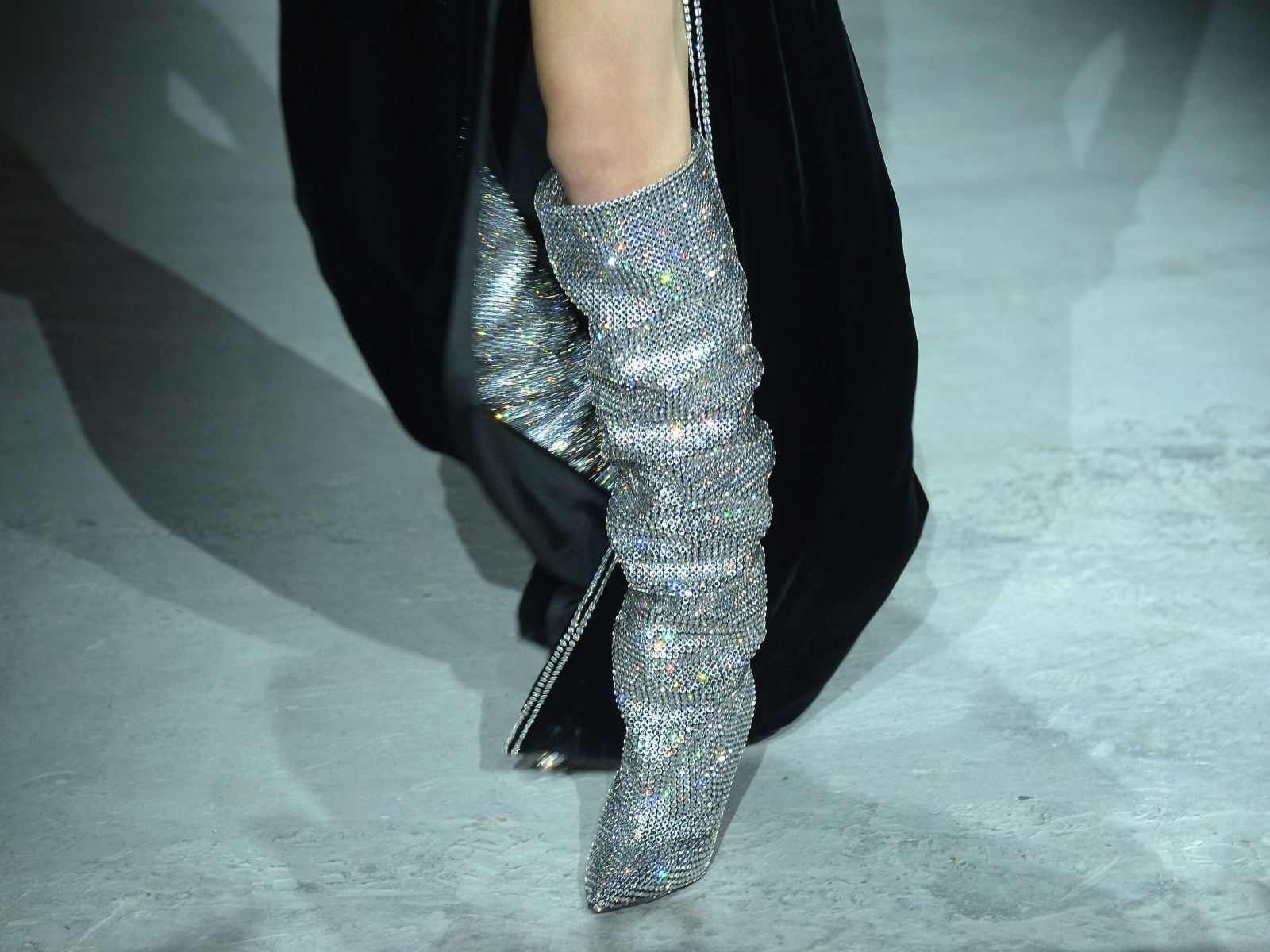 Read More
Despite the hefty price tag, it seems that nothing stops people from buying these Yves Saint Laurent… 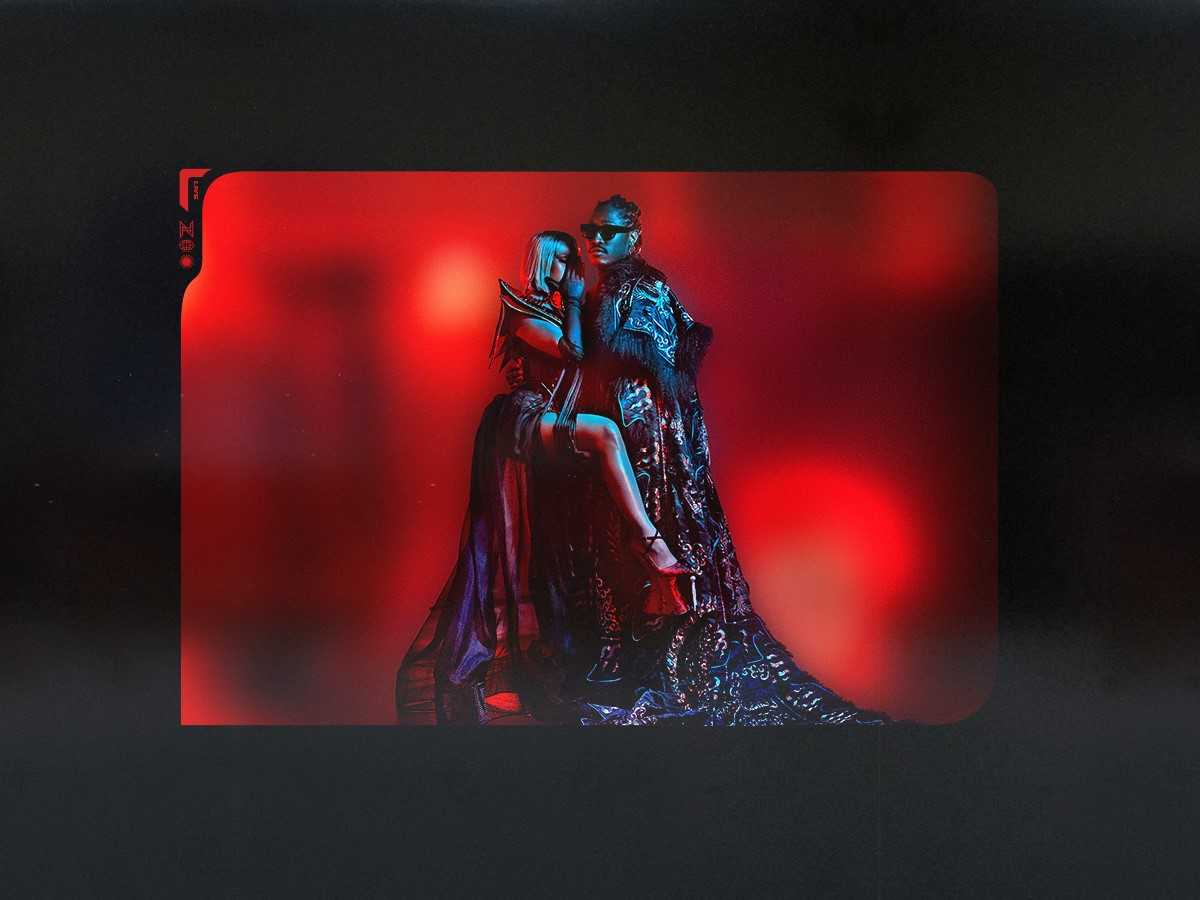 Read More
After many previous announcements, Nicki Minaj has just announced a world tour alongside Future dubbed the NICKIHNDRXX… 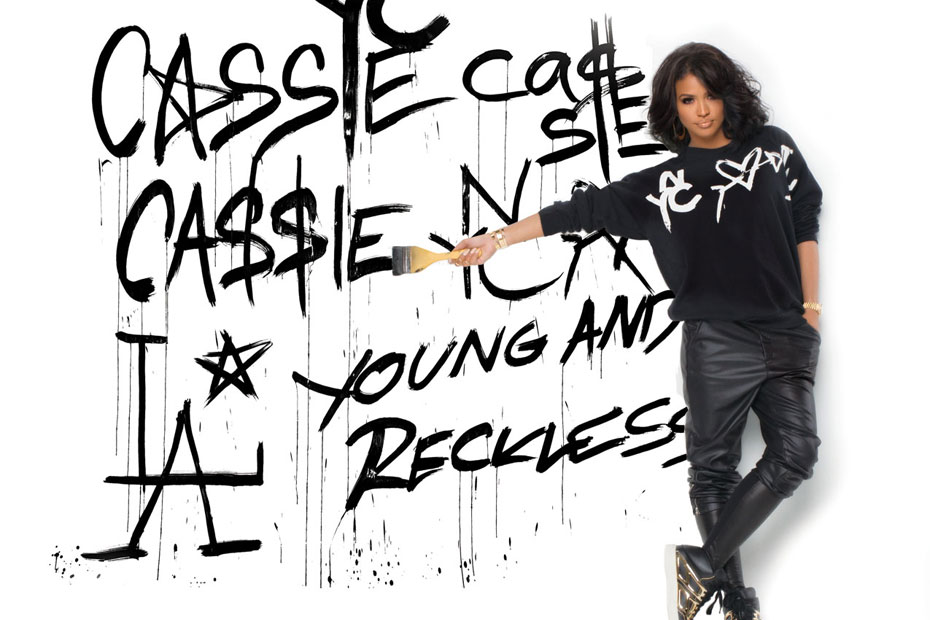