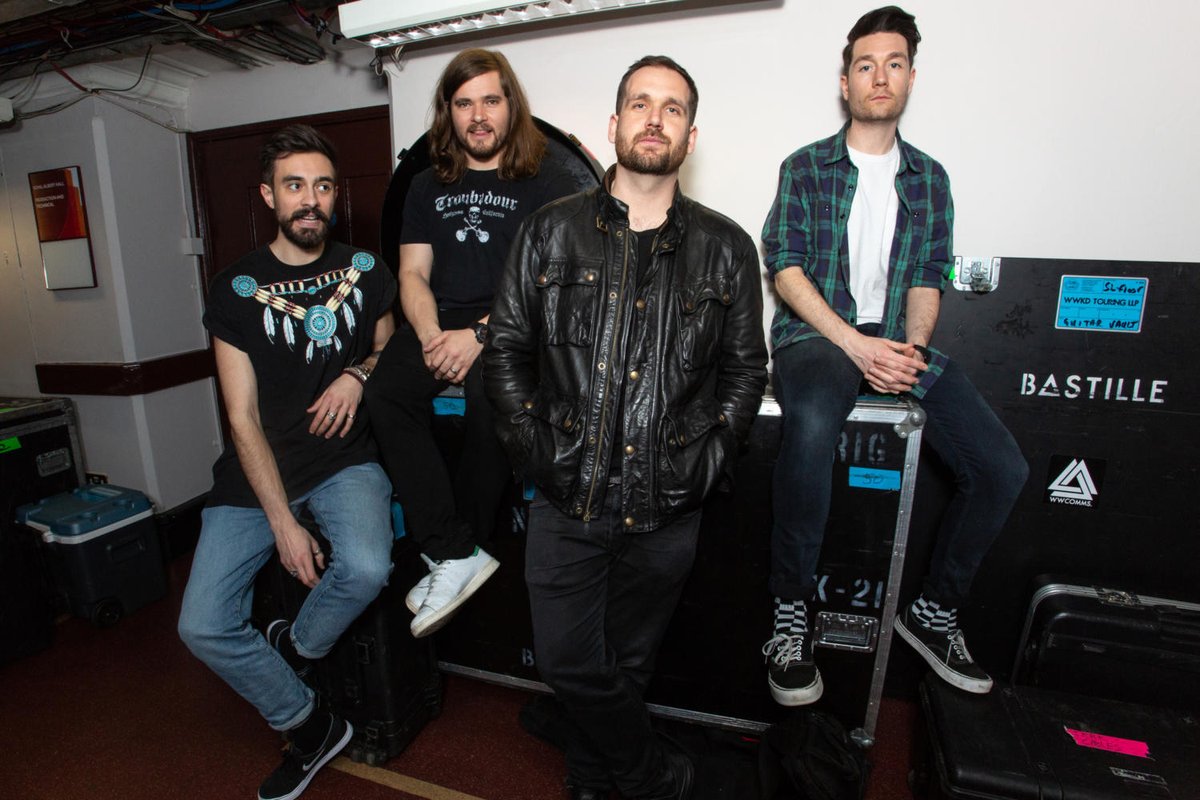 The music video, directed by Austin Peters, starts with frontman Dan Smith singing in a bohemian room with different people, and a girl is shaving his head. As the video progresses, he wakes up continuously in different scenarios – in a party, in a bathtub bleeding out, a seance, his fifth birthday and a red room with many drags singing the song, which could be inspired by the red room of the iconic TV series Twin Peaks.

The song is an indie pop song with a major guitar melody, drums and energetic electronic sounds with the catchy chorus encapsulating a frenetic and crazy night. Adding to that, he describes the sound of the song as “nighttime” and the album as a whole as an “apocalyptic party record”. The track tells the story of staying out late and experiencing an entirely different world in the nightlife of a city.

Dan said on the song: “‘Quarter Past Midnight‘ is about trying to capture that moment of a night out. Some people are gonna go home; for some, this is just the beginning. It became about being in someone’s car, driving through the city. I wanted to try and capture that sense of excitement, and that rush”.

“It’s way easier to escape in the night time. Places that aren’t normally open are open to the world, and the places that you associate with reality and work are all shut down. There’s a parallel universe that exists and this other set of people who are out and about”.