‘Baywatch’ – Johnson And Efron Are The Dynamic Duo | Film Review

‘Baywatch’ – Johnson And Efron Are The Dynamic Duo | Film Review 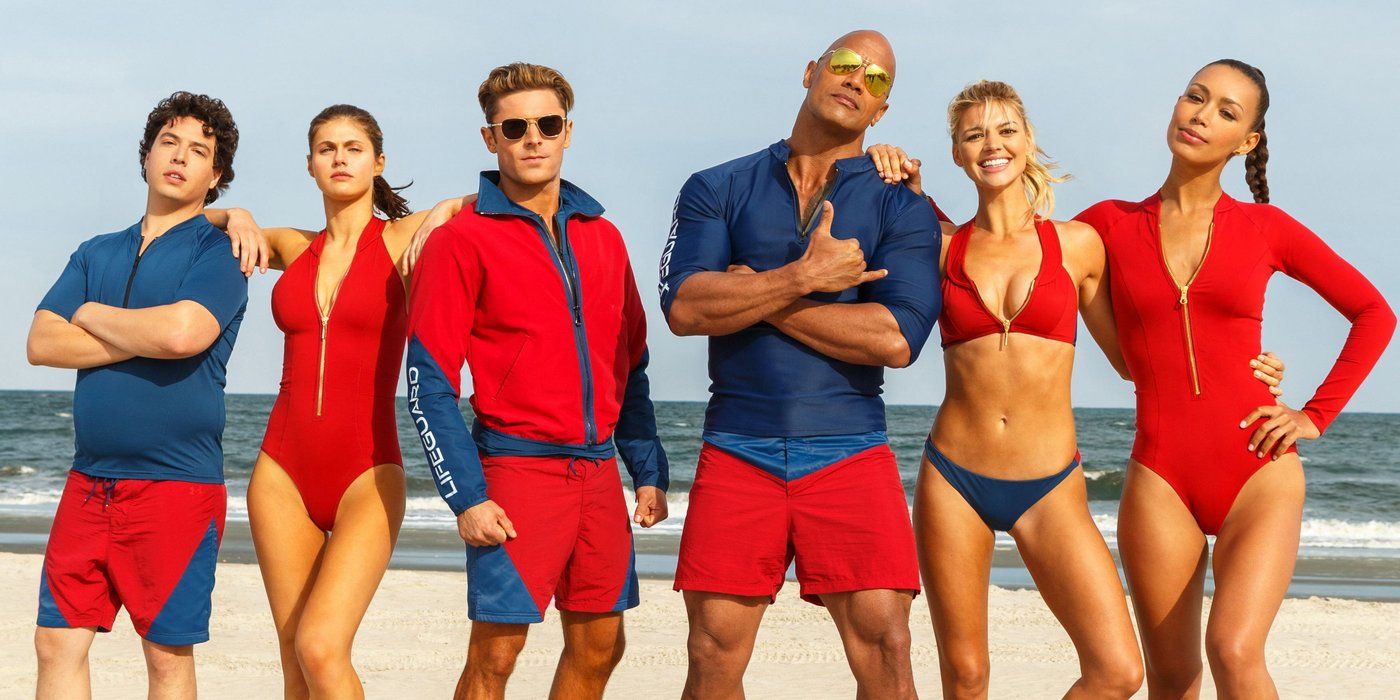 A synopsis for Baywatch reads:

“Devoted lifeguard Mitch Buchanan butts heads with a brash new recruit. Together, they uncover a local criminal plot that threatens the future of the Bay”.

I had low expectations for this film, but after seeing it, I must say, Baywatch, is not that bad. The cast were well chosen, with Dwayne Johnson and Zac Efron having great chemistry, while the other actors contributed a lot to the action packed comedy.

My favourite character was Ronnie, played by Jon Bass. Why have I chosen him? Well, the guy was really funny and he tries and actually succeeds in hooking up with the hottest female lifeguard, CJ Parker, played by Kelly Rohrbach.

There are plenty of funny moments, violent scenes, fire and of course the iconic slow-motion running of the lifeguards. Priyanka Chopra plays a good villain, but the real star of this film is Johnson, who is just in his element, always being in the centre of the action.

If you’re going into this film hoping to see some familiar faces from the hit TV Show Baywatch, then you will be happy to notice the cameos from David Hasselfoff and Pamela Anderson. I just wish they had more screen time. If I were to rate this film I would give it 6 out of 10.

Baywatch is out in cinemas everywhere !