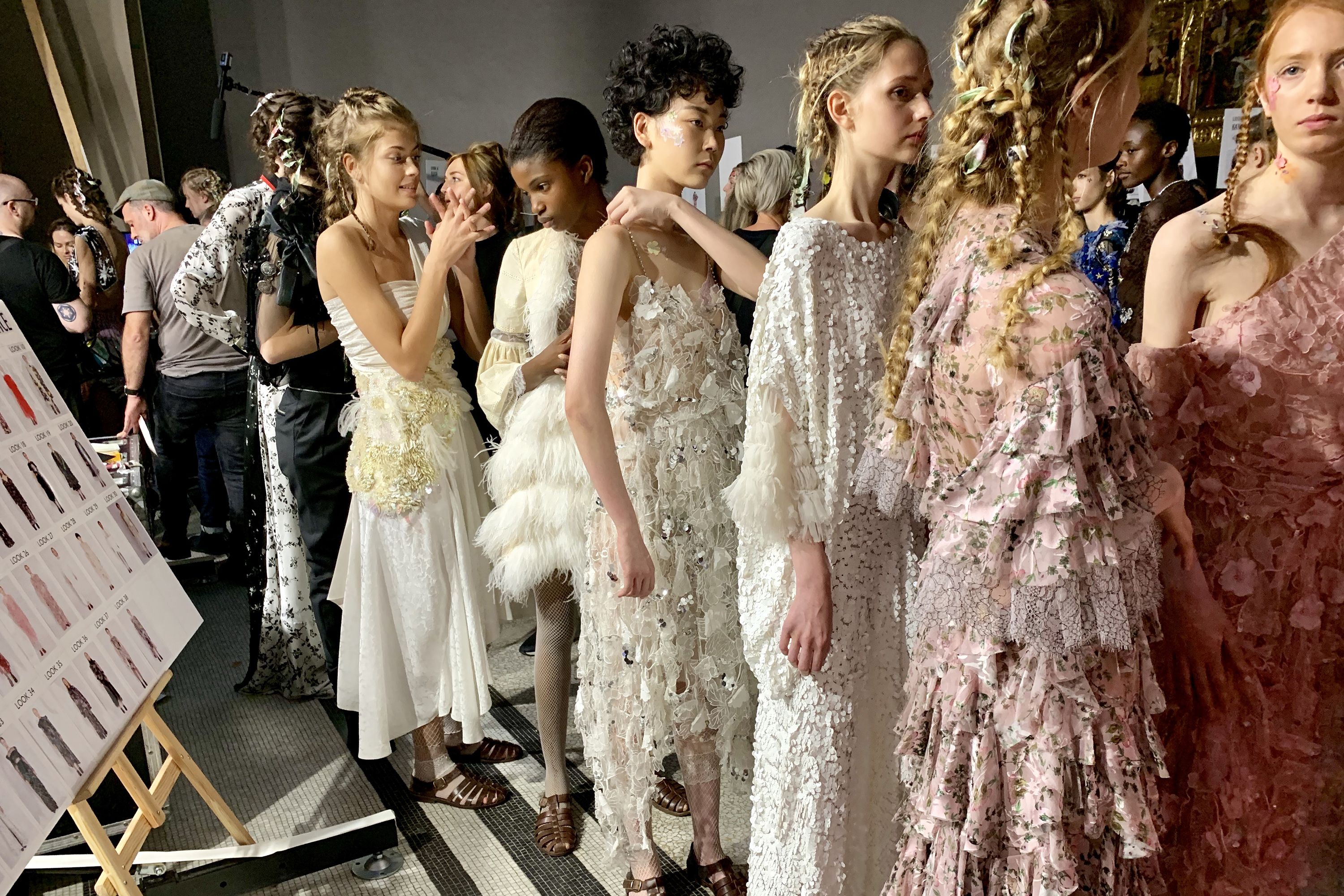 BBC Two has announced an arts documentary series with a behind-the-scene look to take viewers in the wings of the inner workings at London’s Victoria & Albert Museum.

The documentary titled Secrets Of The Museum is made by Blast!Film and their programmes director, Alistair Pegg, is really excited about the project, saying:

“Access to make a series inside the V&A is a documentary-maker’s dream and we’re looking forward to bringing a side of the museum to life that visitors never get to see – from discovering some of the thousands of items kept in the stores, to revealing the expertise and dedication of staff working to preserve and protect a huge range of wonderful objects”.

It will be a six-part series uncovering the hidden history behind several objects includin Charles Dickens’ original manuscripts, Brexit-inspired vases made by the artist Grayson Perry, Kylie Minogue’s travelling wardrobe and a record-breaking bike belonging to Olympian cyclist Bradley Wiggins.

Tristram Hunt, director of the V&A, said: “Our aim at the V&A is to champion creative industry, inspire the next generation and enrich everyone’s. We hope this series will inspire a new generation of designers and makers, museum-goers and day-trippers to fall in love with the V&A and its remarkable collection.”

The museum is a world leader in art and design. It’s one the greatest museum of the world with four million visitors per year whose came to see the 2.3 million objects of 5,000 years of history from fashion to photography and architecture to performance.

Filming has already started and it’s due to air on BBC Two next year.