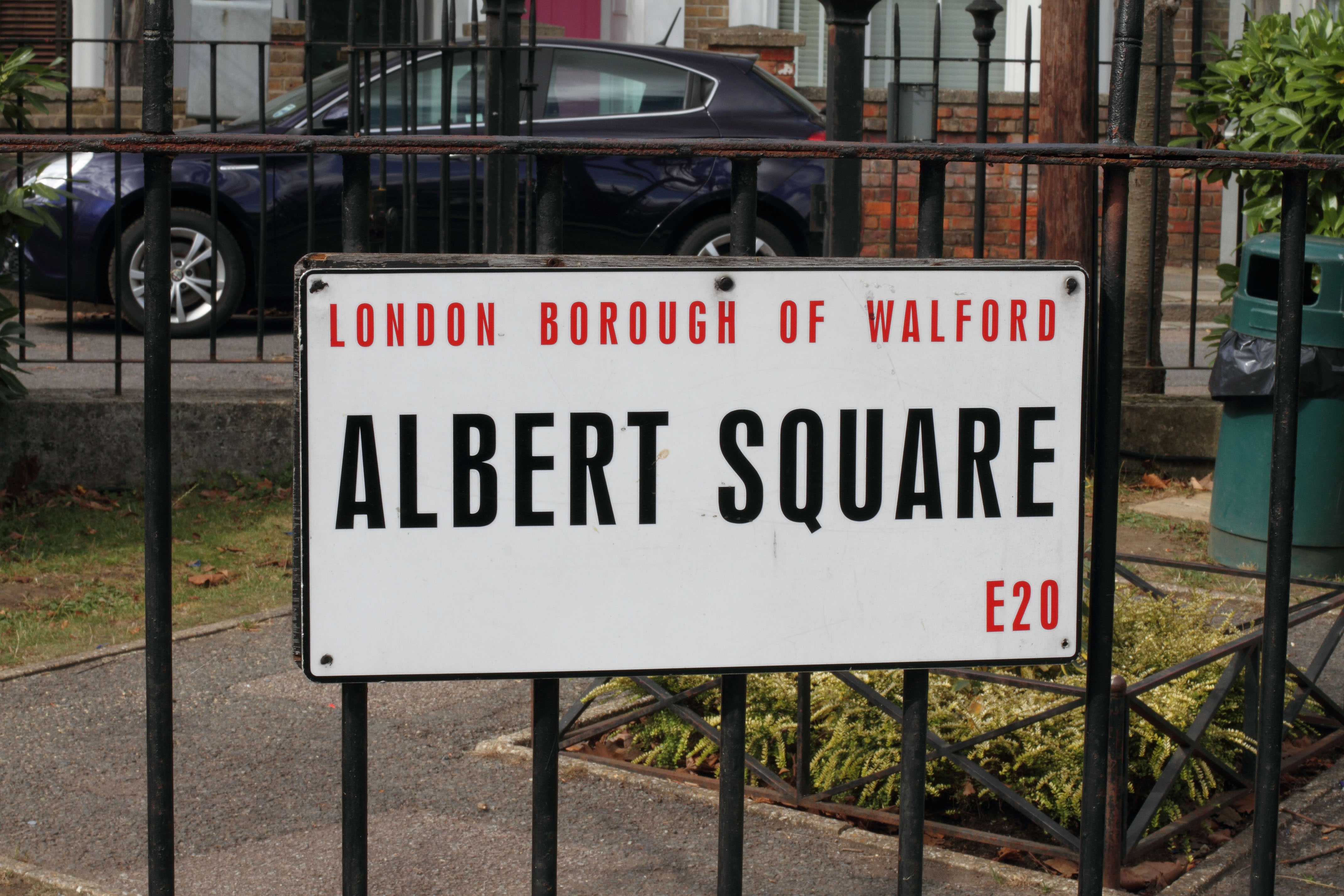 The BBC has confirmed that it’s going to look into unfair staff contracts on shows like EastEnders and Casualty where junior staff are asked to work 60-hour weeks without the benefits they would usually receive for working so much.

Union Bectu official Helen Ryan condemned the practice, pointing out that it’s not the first time the BBC has had problems with such contracts. She commented, saying: “The BBC has huge public support for the range of services it provides at great value but the public will also want to know that BBC programmes are produced without exploitation.

“Programmes such as Casualty, EastEnders, Dragons’ Den and Mastermind are ratings winners, but we want to know that the staff who produce this content are being treated ethically, with proper regard for their welfare, pay and working conditions”.