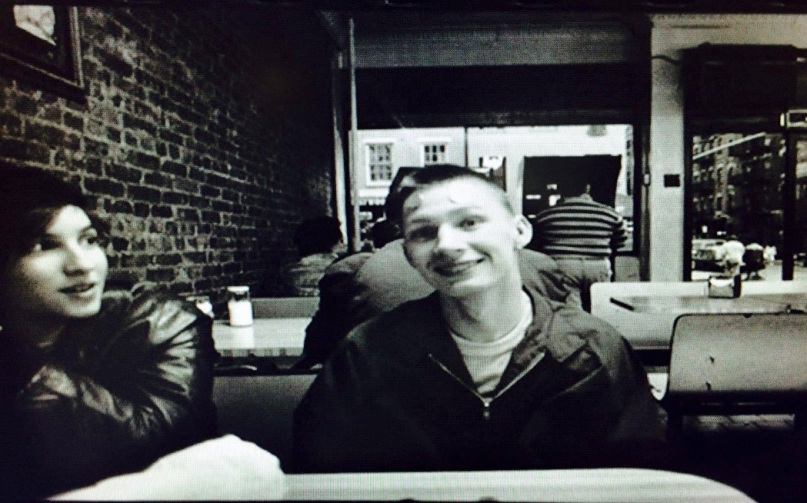 John Berry, a founding member of New York City hip-hop group the Beastie Boys, has died. The pioneering guitarist passed away Thursday morning at a hospice in Danvers, Massachusetts, after suffering from frontal lobe dementia. He was 52.

Berry was a member of Beastie Boys from July 1981 to when he left the group shortly after recording their debut 7-inch EP, Polly Wog Stew, in November 1982.

Berry’s former loft on Manhattan’s Upper West Side also served as the venue for the first Beastie Boys shows, back when they were a hardcore punk band that also featured Kate Schellenbach on drums.

Yauch, who died in 2012 at the age of 47, specifically mentioned Berry’s contributions in a speech he wrote for the group’s Rock and Roll Hall of Fame induction earlier that year. Horovitz read the speech, which included a dedication “to John Berry [and] to John Berry’s loft on 100th Street and Broadway, where John’s dad would come busting in during our first practices screaming, ‘Would you turn that fucking shit off already?’”.

Though the Polly Wog Stew EP remains Berry’s only recorded output with the Beastie Boys, he was an active musician throughout his life and a member of several other bands, including Even Worse, Thwig, Big Fat Love and Bourbon Deluxe.

Schellenbach, who went on to play in alt-rock group Luscious Jackson, shared this message via her band’s Facebook today:

“We are heartbroken hearing the news of the passing of John Berry, the original guitarist and founder of the Beastie Boys. He was a good friend and rabble rouser and if it wasn’t for him, there’d be no Beasties, no Luscious Jackson, no Grand Royal and god knows what else. John brought us all together in his crazy wooden house on the UWS…Rest In Piece friend…” 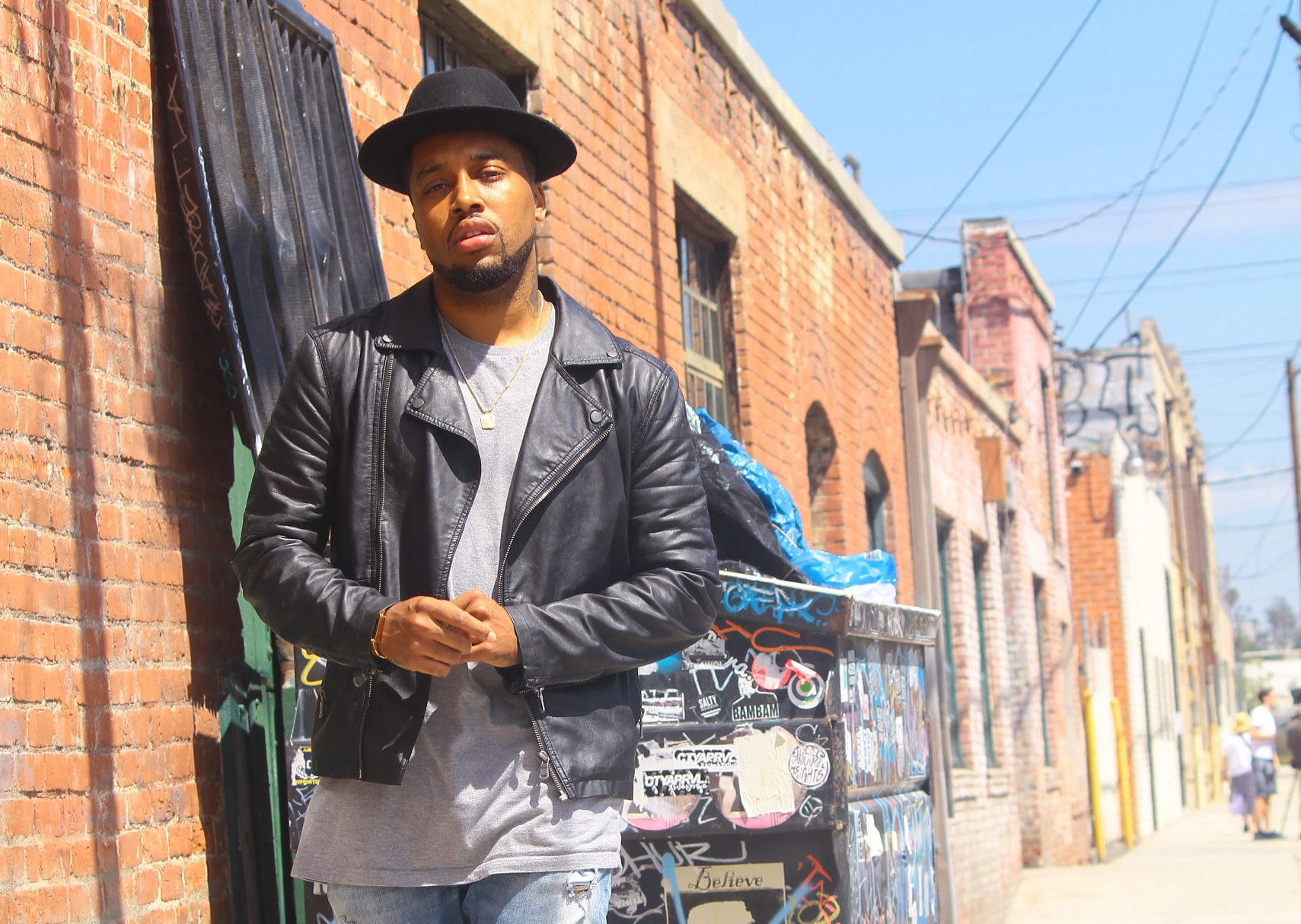 Read More
The Who, Noel Gallagher’s High Flying Birds, Paul Weller, Van Morrison and Stereophonics have all been confirmed… 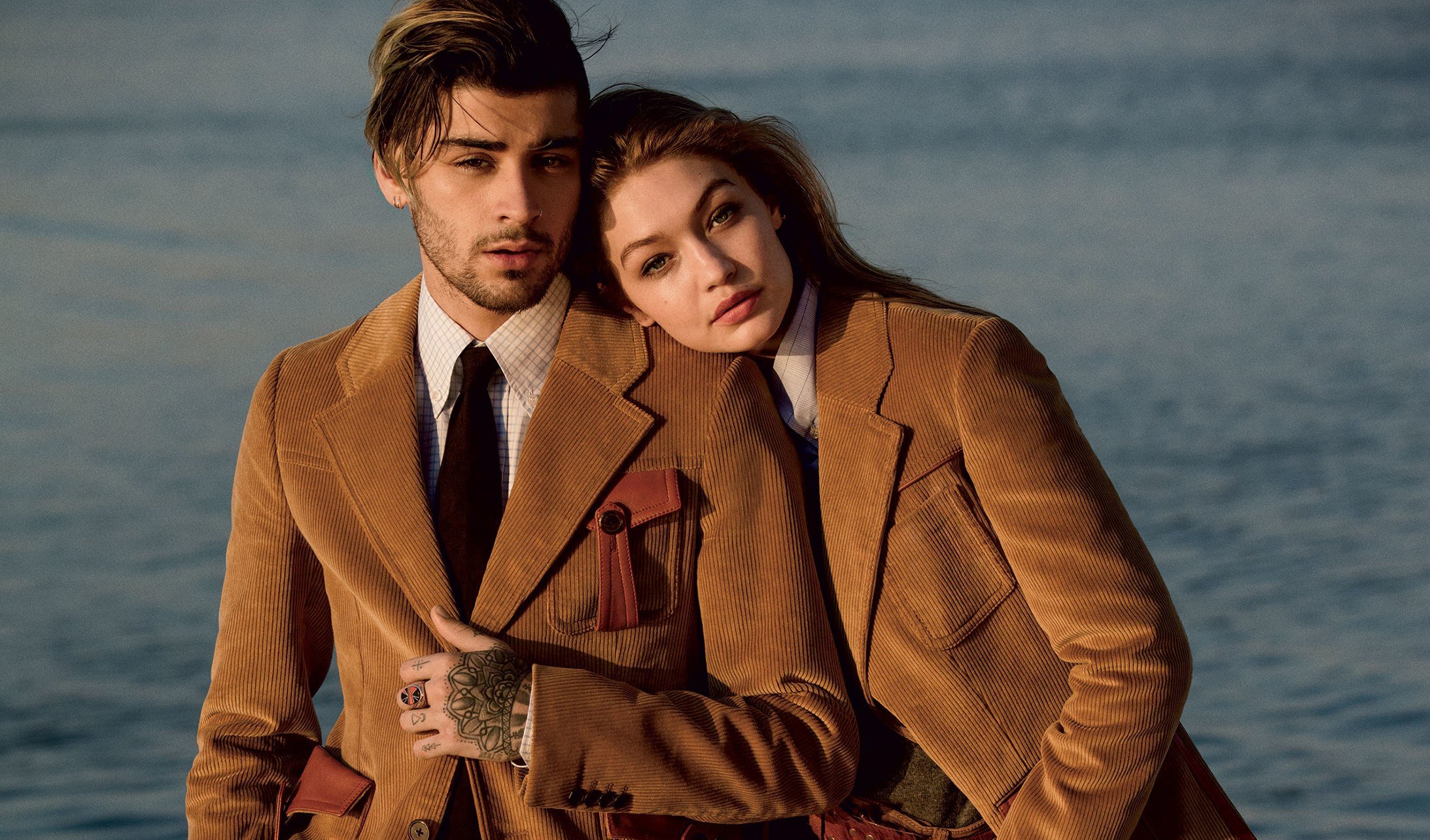 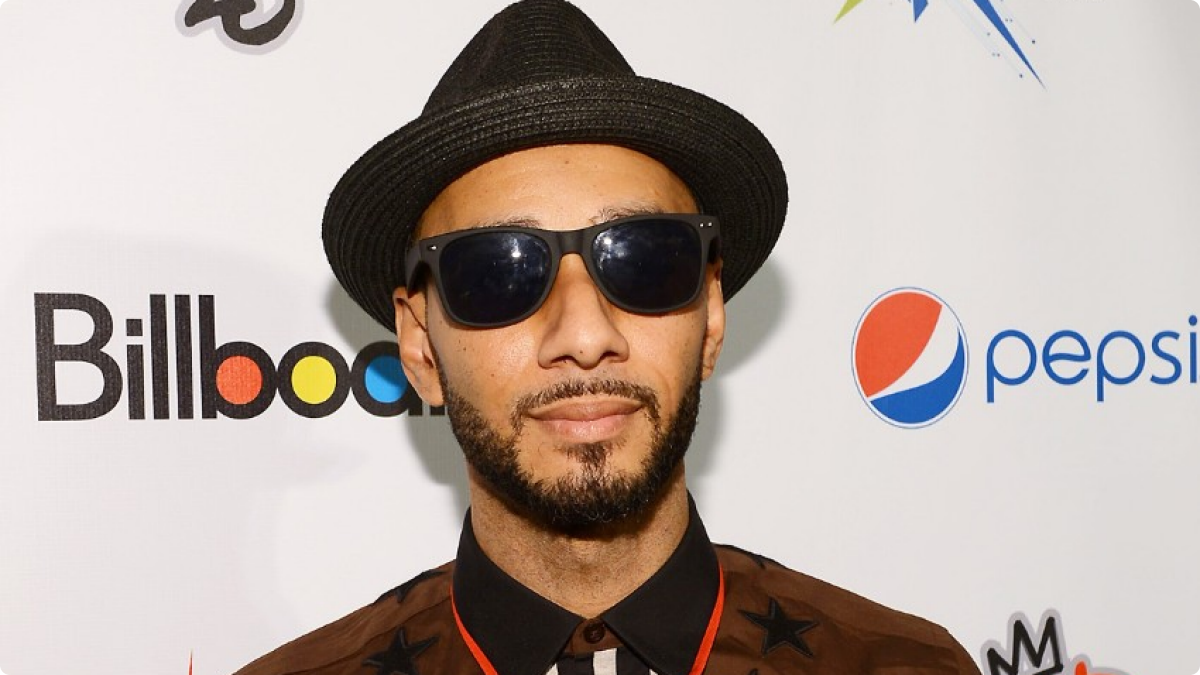