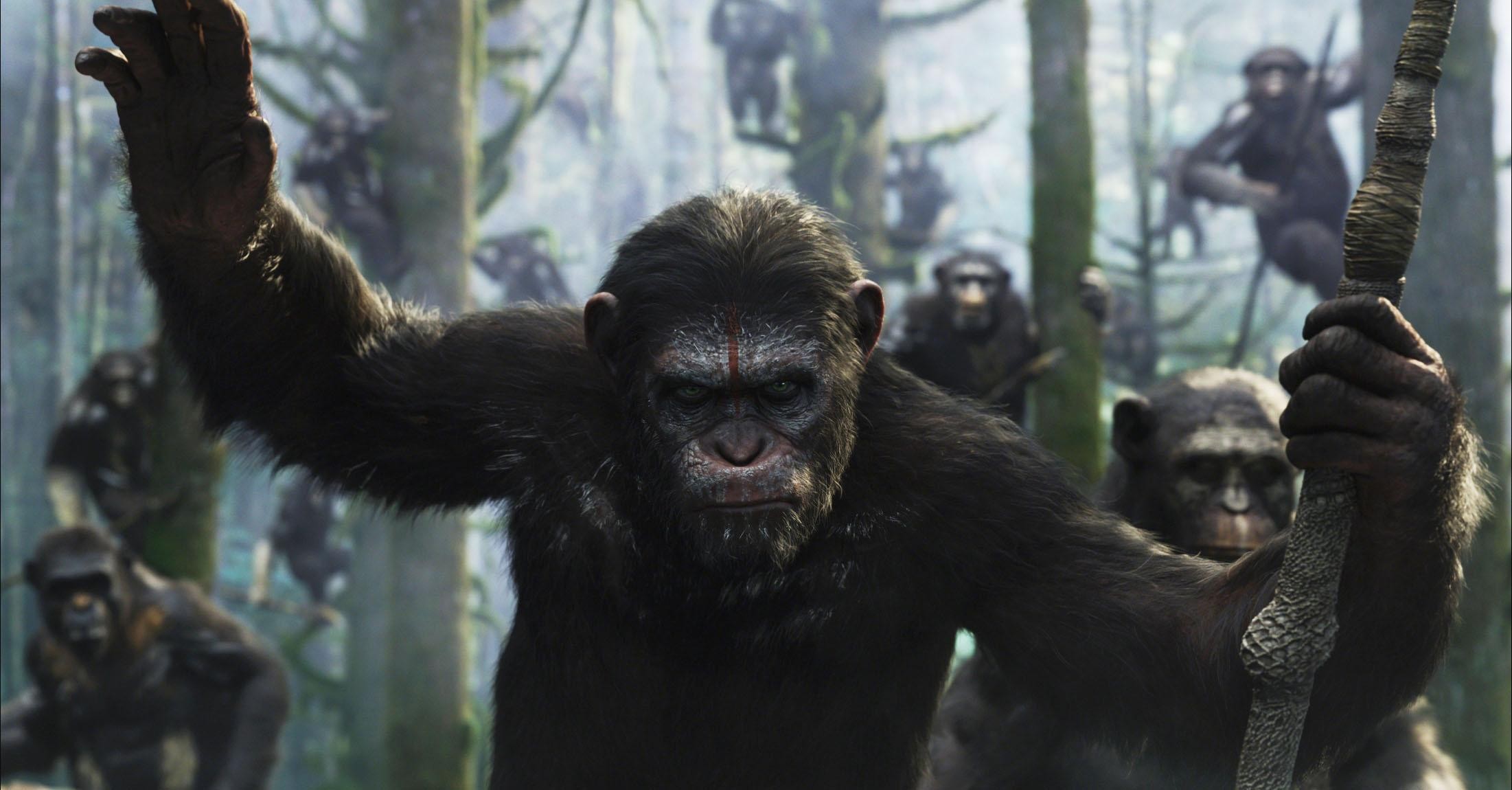 Have you ever dreamt of playing an ape on the big screen? If you have, this is your lucky day since your dream might actually be achievable. During Sunday night’s The Walking Dead, director Matt Reeves and Andy Serkis (king of motion capture acting) teased a contest, in which one very lucky fan could win the opportunity to join the War For The Planets Of The Apes as a motion capture extra. The best thing about it? You don’t need any acting experience, just ambition and of course a bit of talent.

So what do you need in order to participate? A YouTube video of your best ape impersonation, a valid passport and an eagerness to get your hands dirty in Caesar’s greatest battle yet. Watch the full announcement below which offers a behind-the-scenes look at the upcoming film and enter the contest on the official website here. The film also stars Woody Harrelson, Steve Zahn and Judy Greer among others. The film is slated for a July 14, 2017 release.