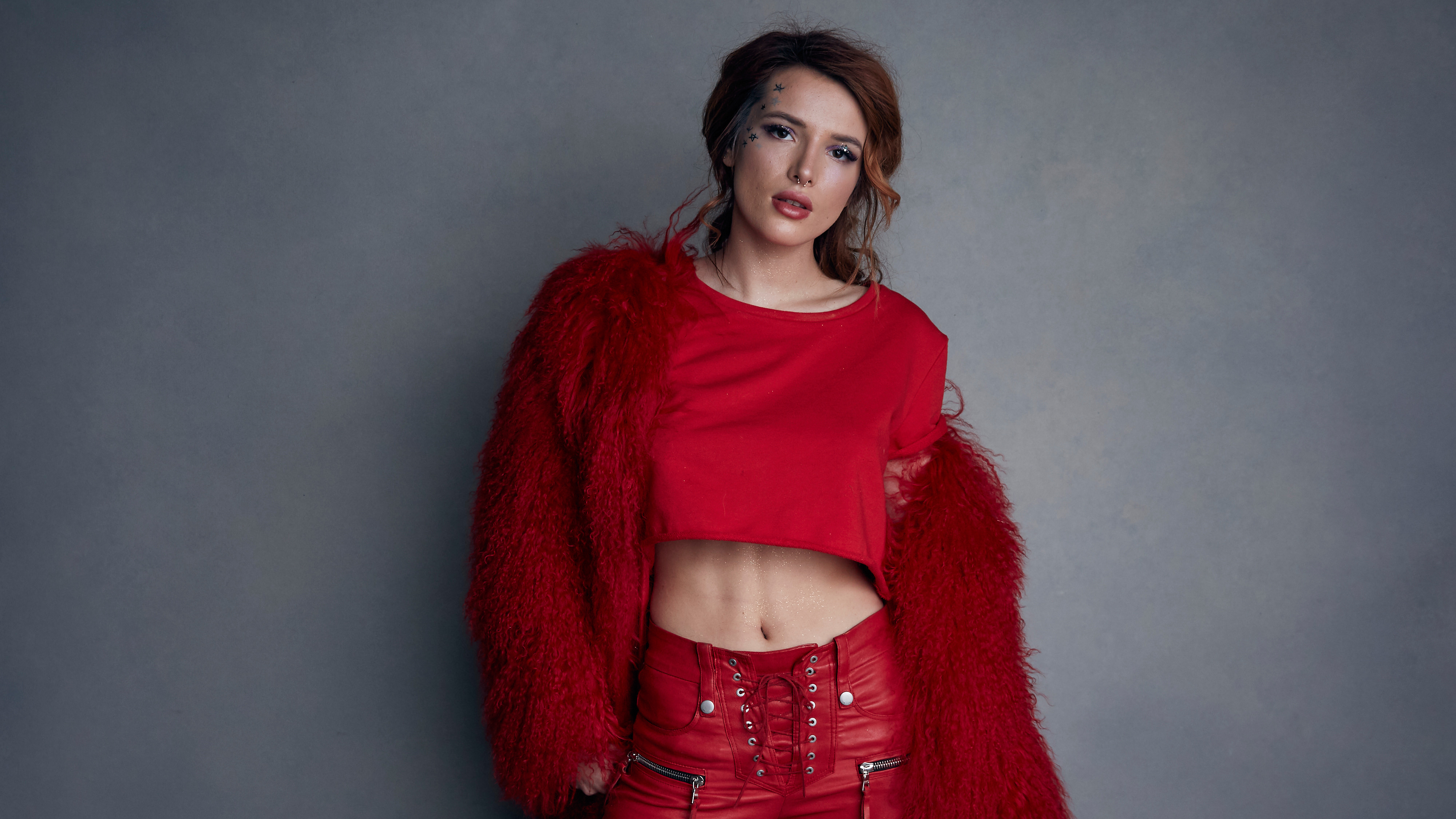 Actress, singer and author Bella Thorne, originally known for playing Cece in Disney series Shake It Up announced yesterday, that she has directed her first short film.

The film stars adult actors Small Hands and Abella Danger and the main object of the movie is to explore dominance and submission in relationship. The plot twist? A woman who wanted to kill her boyfriend, and according to Bella, Her & Him is a modern, sexuality explicit reimagining of Romeo & Juliette.

“People are kind of scared to make a movie like this one when it comes to dominance between a male and a female, and how this relationship can turn quite sour“, the Disney star shared, hoping people will be open minded about it.

The film premiere will take place at Oldenburg Film Festival in Germany from September 11 to 15, due to its nomination in the festival’s new ‘Audacity Award’.