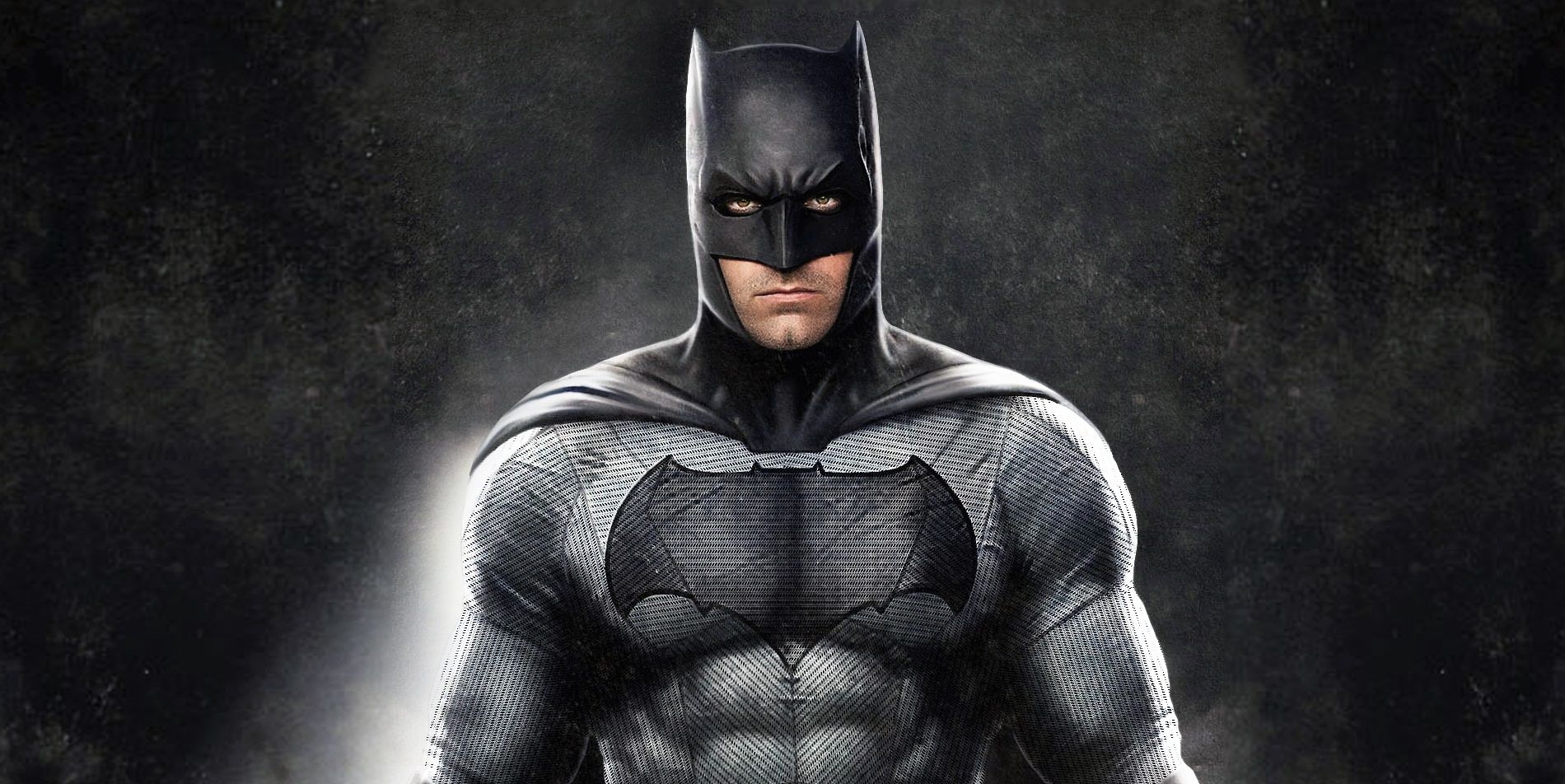 You’d assume his main motive would be getting to play one of the most iconic superheroes of all-time, or perhaps earning a wad of cash. But no, Ben Affleck has revealed the main reason why he accepted the role as Batman – it’s all for his kids.

Speaking on The Ellen DeGeneres Show, the Caped Crusader explained why he chose the role: “I haven’t done anything that my kids could see for a long time. So I thought that would be kind of cool”. Set for release on 25 March, Batman v Superman: Dawn of Justice will feature the Dark Knight against the Man of Steel (Henry Cavill) in a battle to end all battles.

He continued, opening up a little more about his reservations on portraying the superhero in Batman v Superman; saying if it had been a “down-the-middle” version of  Bruce Wayne, he would have declined the role. However, he told Ellen that he was so impressed with director Zack Snyder‘s take on the Dark Knight that he couldn’t help but consider the part, explaining “It was a much different take”.