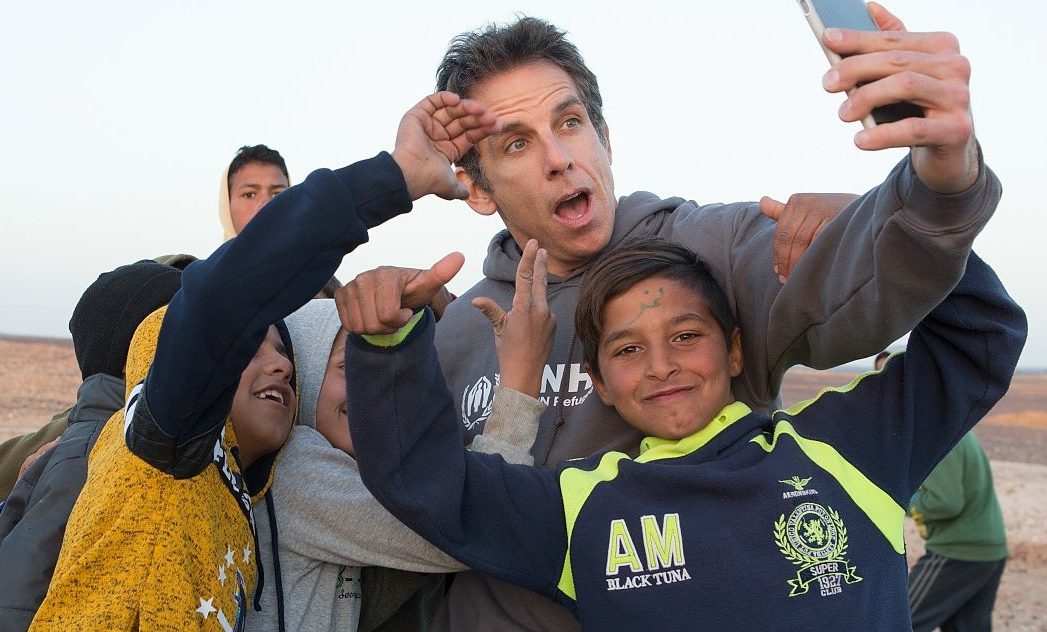 Not just known for ironic and funny roles in crazy movies, Ben Stiller has already revealed his sweet, true and human spirit on many occasions and especially through supporting UN High Commissioner for Refugees, the UN Refugee Agency.

Known as the UNHCR, it’s a UN programme that since 1950 has helped millions of people who are forced to flee from their country, are persecuted or have lost their home. The organization was created during the aftermath of the Second World War and its voluntaries are everywhere now, fighting against poverty, crisis, difficulties and giving assistance.

Ben has played a key role in UNHCR projects since 2016, including the promotion of many campaigns and trips to experience himself what those people live and feel. He visited Germany and Jordan, and yesterday, at the end of a trip to Guatemala, where he personally met refugees from the North of Central America who have been forced to flee their homes because of violence, he was appointed as ‘Goodwill Ambassador‘.

The Zoolander actor calls for action and solidarity with refugees around the world, and accepts this role commenting “I for one will do what I can as a Goodwill Ambassador for UNHCR, to advocate for refugees and encourage others to join me.”

The sad fact is that today over 68 million of people live displaced around the world and action is necessary. Thank you Ben and good luck! 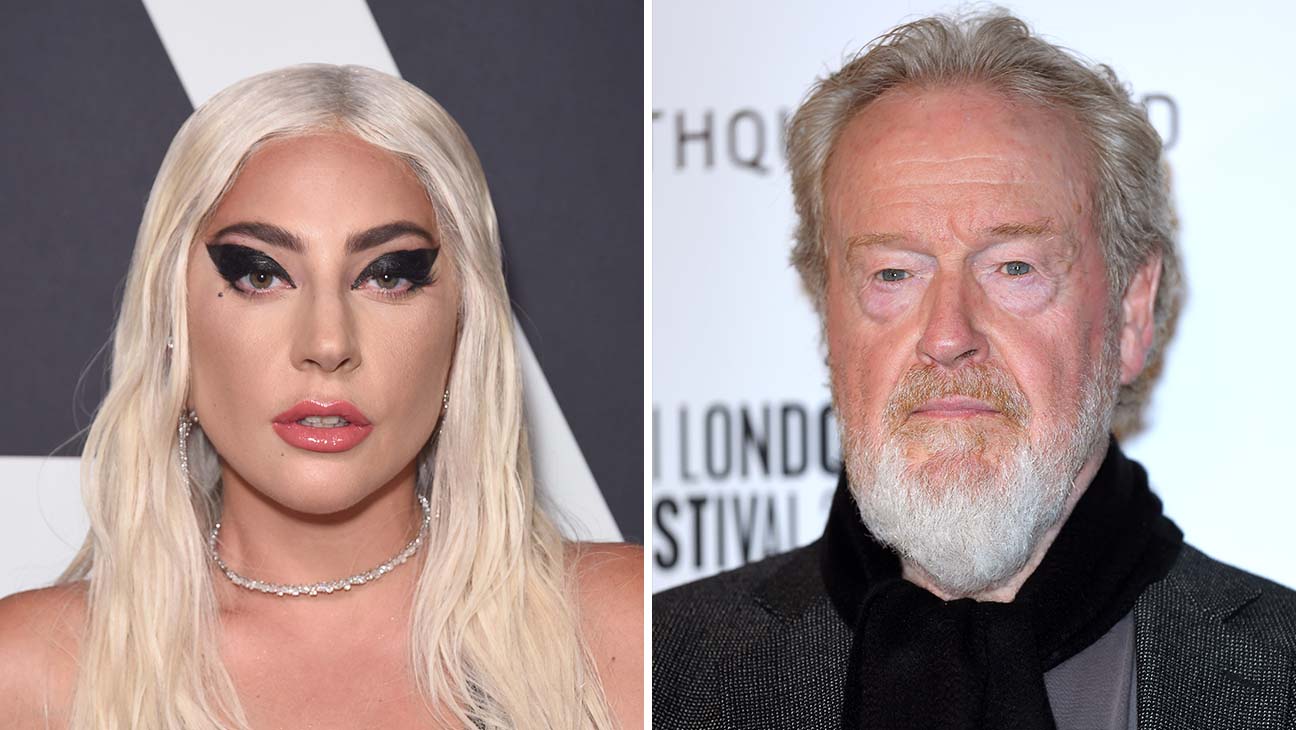 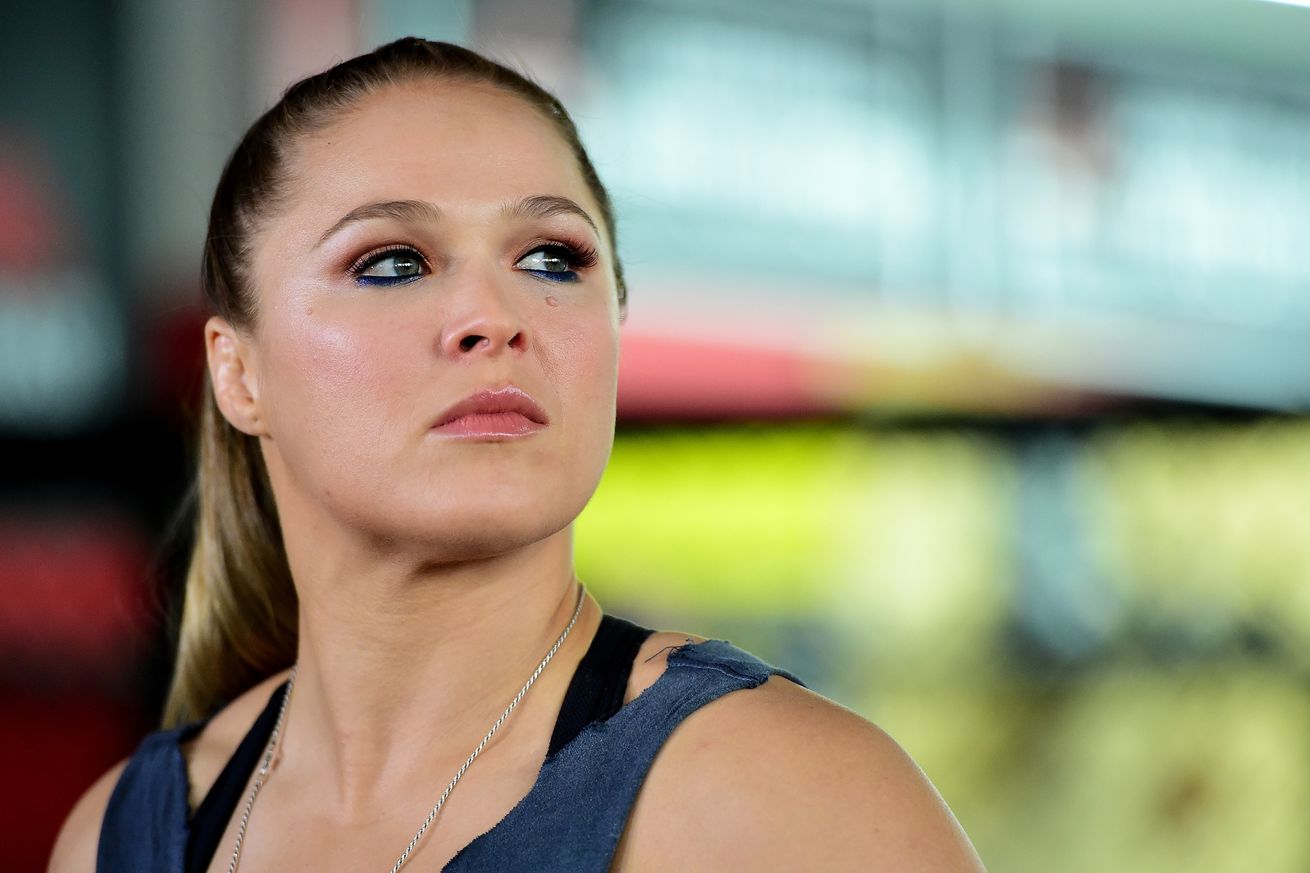 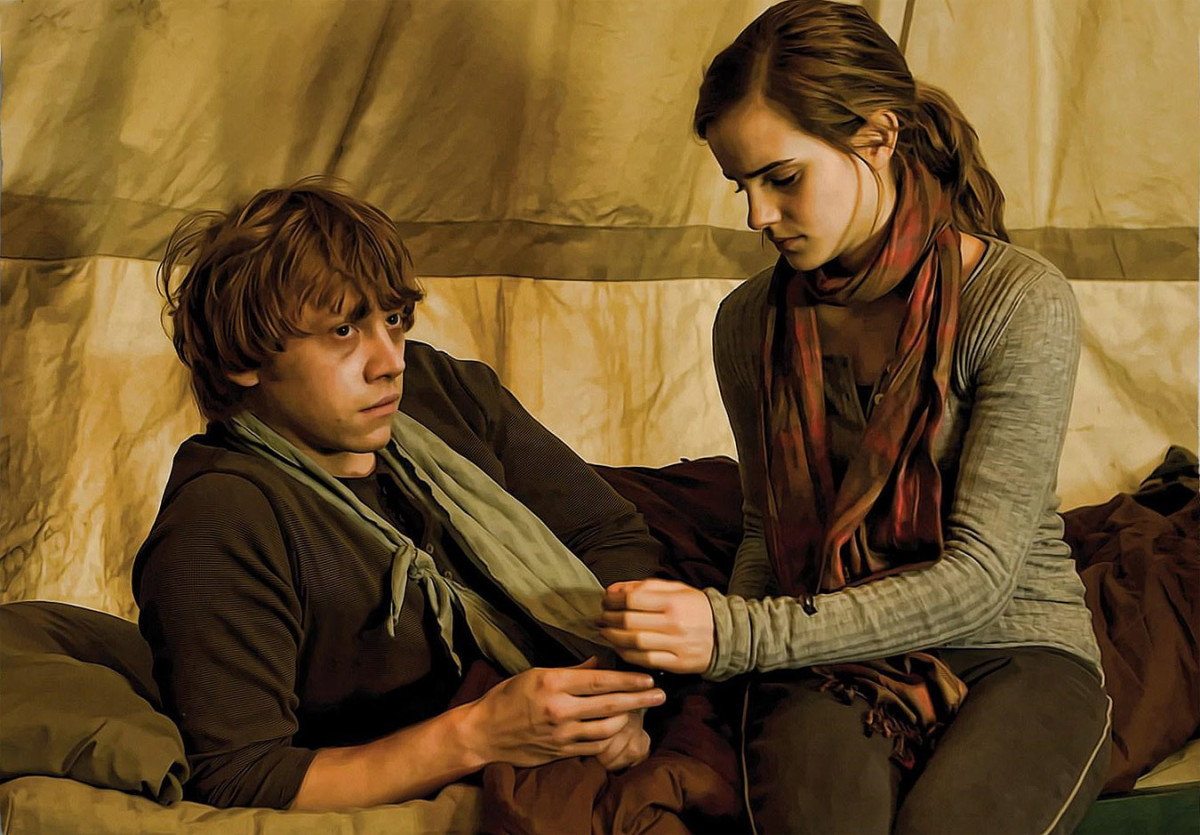 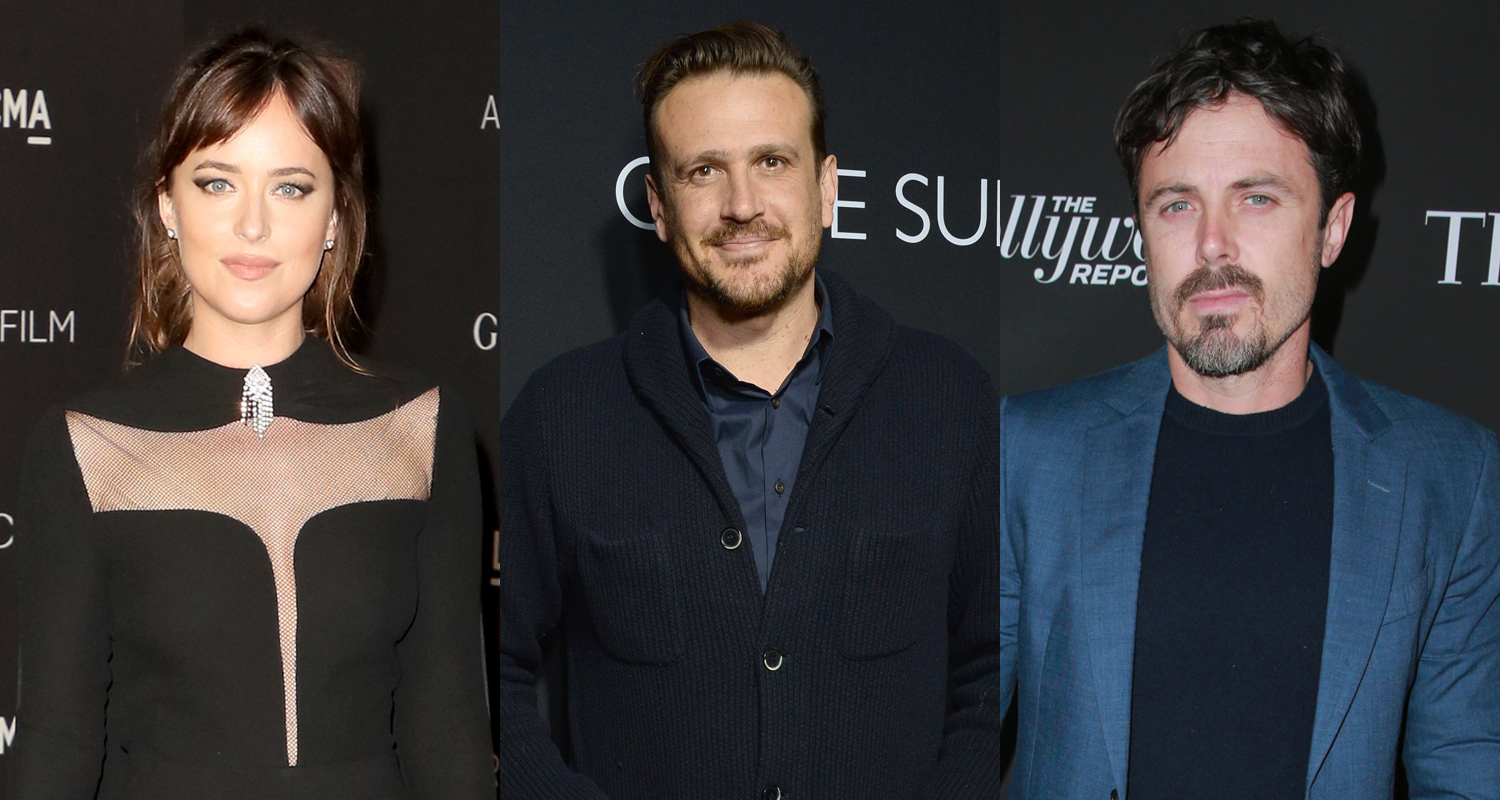