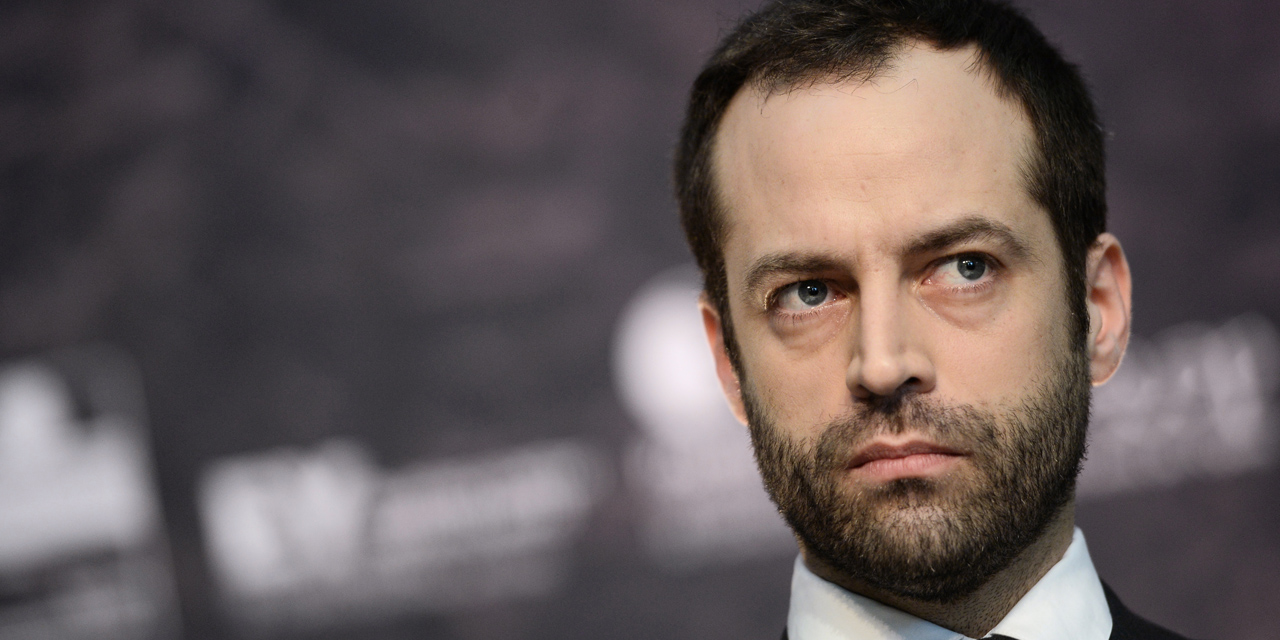 You may know Benjamin Millepied as a dancer, as Black Swan’s choreographer or as Natalie Portman’s husband, but get ready to meet him as a director! Carmen, a contemporary musical drama inspired by Georges Bizet’s opera, will serve as his directorial debut.

Dimitri Rassam and Helen Estabrook will produce, Oscar nominee Nicholas Britell will compose the score, and Darius Khondji, responsible for the gorgeous shots in The Lost City of Z and Midnight in Paris, will serve as cinematographer. As expected, Millepied will create the choreography for the film.

The film follows a woman traveling from Mexico to Los Angeles in the search of freedom.

“Benjamin’s vision of ‘Carmen’ is intense and compelling, as is illustrated by the exceptional quality of the creative team he has assembled to accompany him on his directorial debut,” said Rassam. “His ‘Carmen’ embraces the visceral strength of the original work of Bizet, one of the most successful operas still today, whilst offering a powerful, contemporary and original cinematographic journey”.

This is a huge step for Millepied, whose career began at the School of American Ballet and later propelled him into the spot of director of dance at the Paris Opera Ballet.

“I’m beyond grateful to be supported by the film community in my directing debut. The incorporation of music and dance in film is a cornerstone of my creativity and having such an experienced and talented team by my side gives me confidence that we will beautifully capture the story told in ‘Carmen’”, he shared.