The 2019 iHeartRadio Music Awards is one of biggest nights in music, taking place last night at the Microsoft Theater in Downtown Los Angeles. This year’s live ceremony was hosted by rapper T-Pain, who most recently made headlines for being the first ever winner of the U.S. remake of The Masked Singer.

He was joined with a long list of A-list presenters and performers including Backstreet Boys who performed during the night’s ceremony, along with Ella Mai, Travis Barker, lovelytheband and Marshmello with special guest Lauv.

Between the winners Alicia Keys took home home the iHeartRadio Innovator Award while Halsey walked away with the second-ever 2019 Fangirls Award which “recognizes a female artist who has pushed boundaries with her music and message while inspiring her fans.”

But all the eyes were on Pop superstar and recent Elle cover girl Taylor Swift, who received the Tour of the Year Award after her Reputation stadium tour. She surprised everyone in a multi-coloured sequin romper.

Many others stunning looks graced the Red carpet like Halsey, who opened the show, in her gorgeous tuxedo shirt-inspired outfit, complete with a bow tie. Elle Fanning showed up in a gorgeous beige dress that made her look like a princess. Kacey Musgraves, looked amazing in an elegant leather black and green striped dress and Katy Perry, showing up on the carpet in a black and white checkered dress.

Check out the best and creative looks of the 2019 iHeartRadio Music Awards. 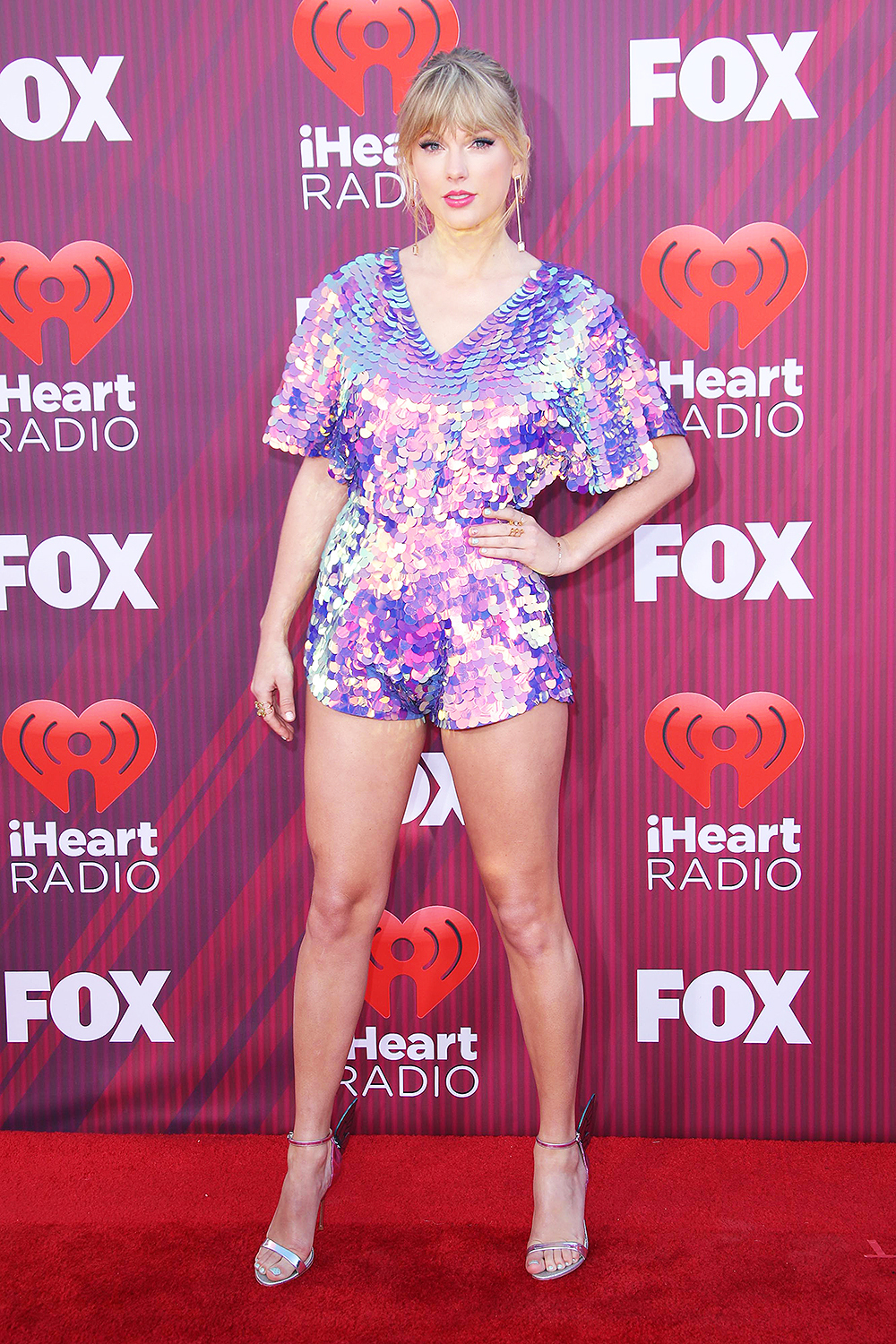 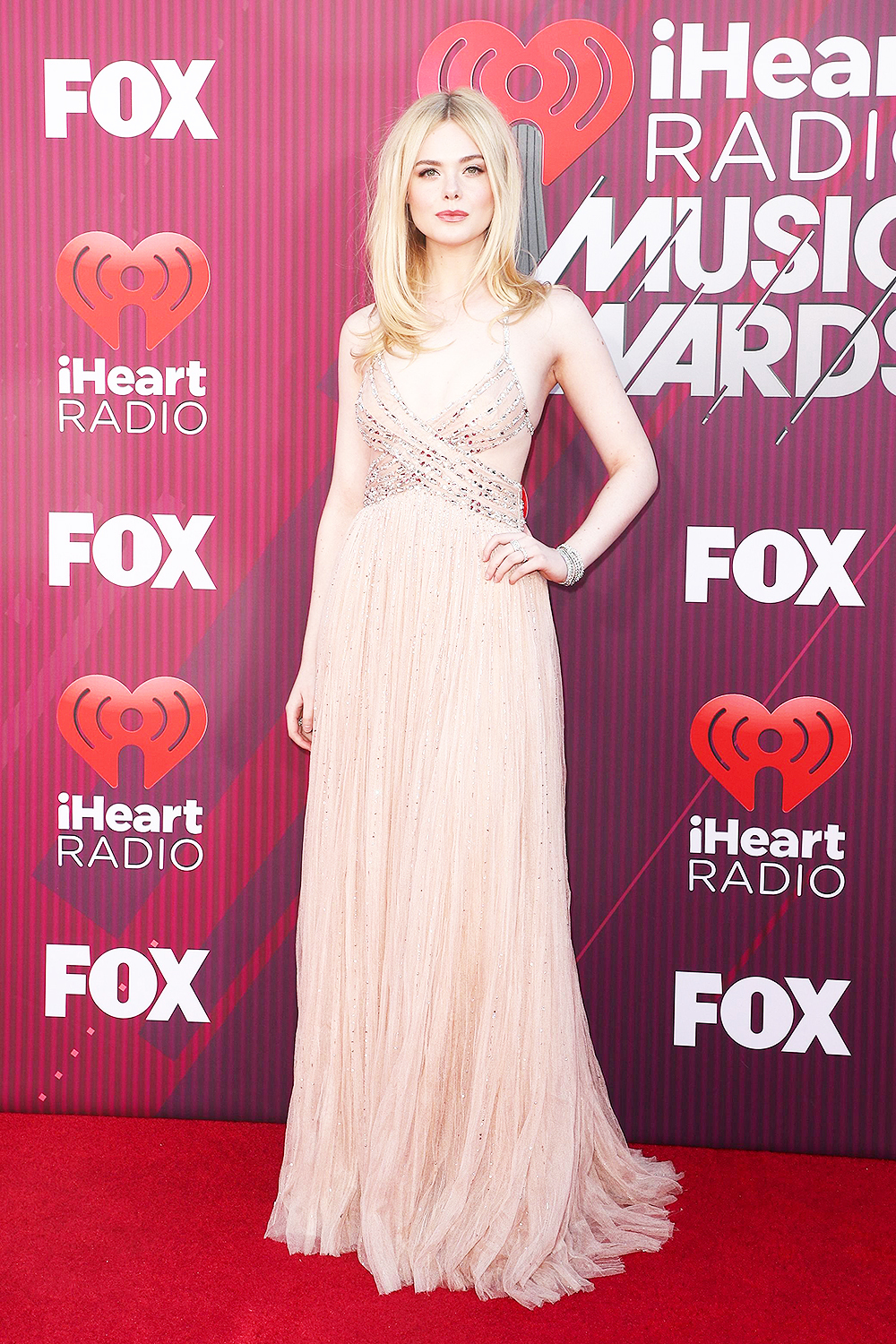 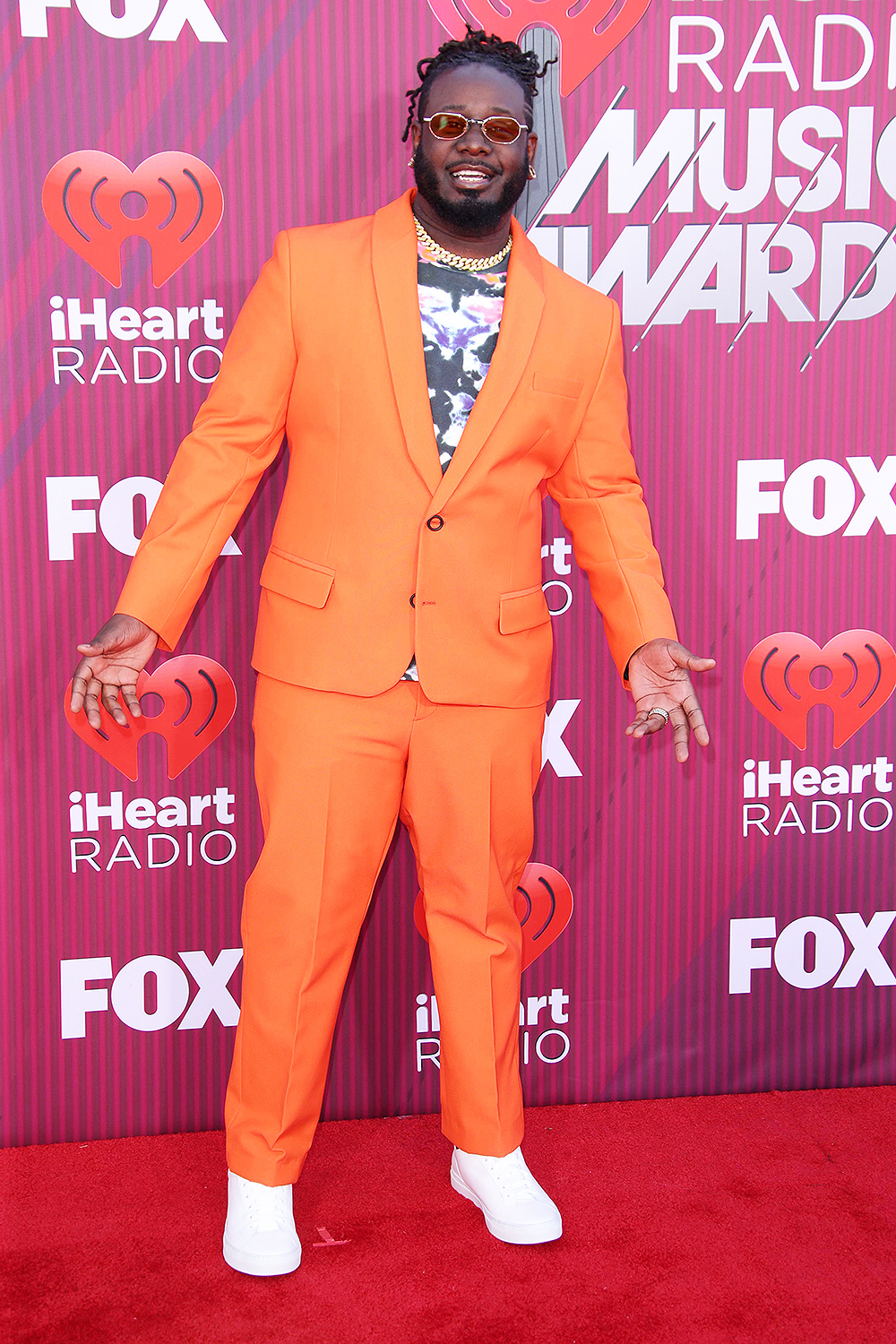 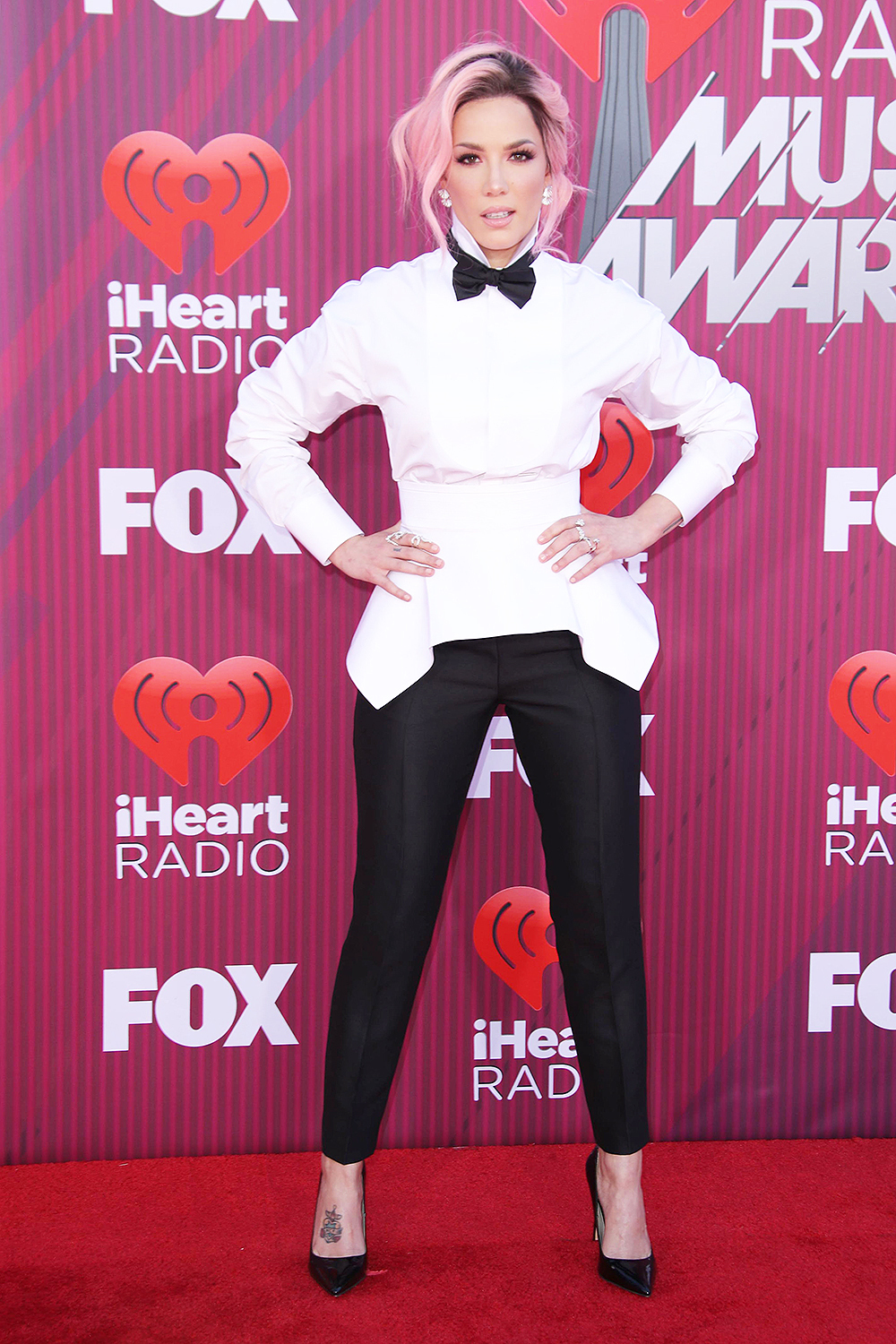 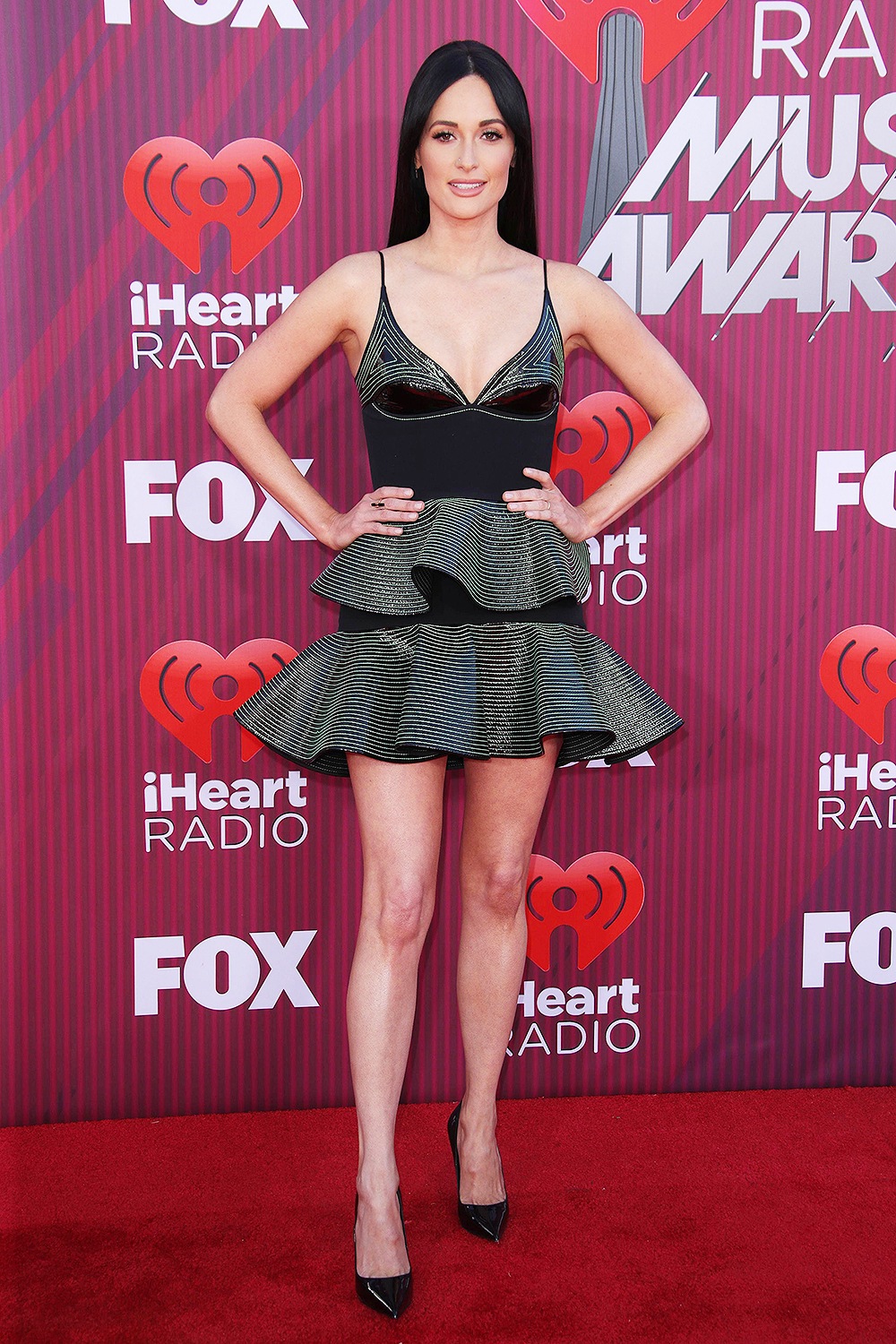 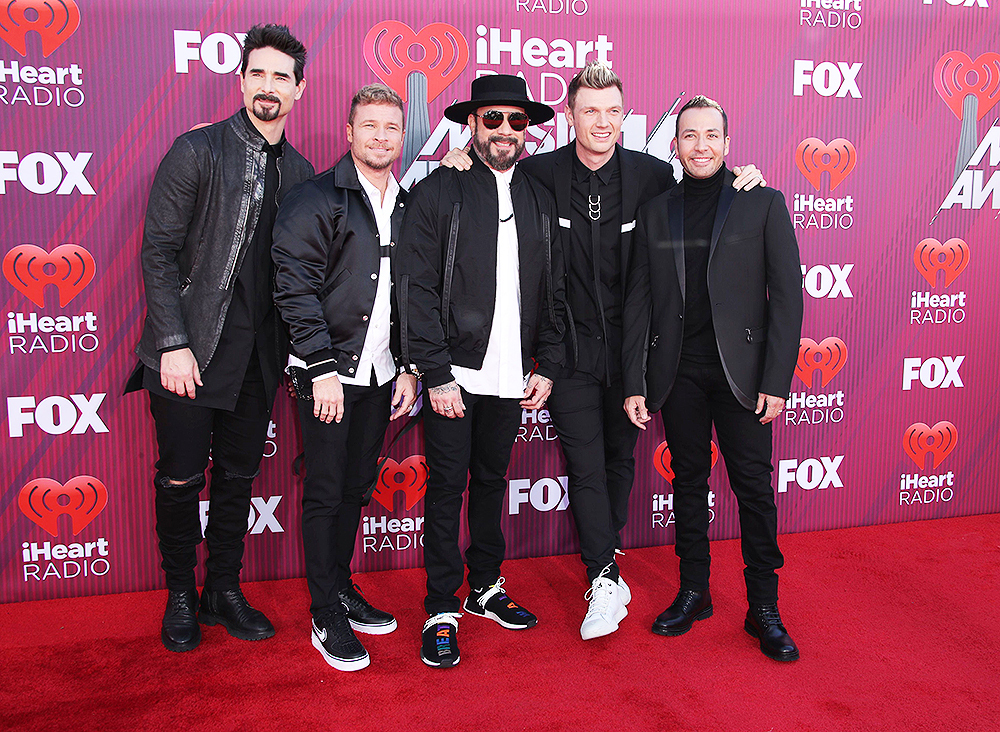 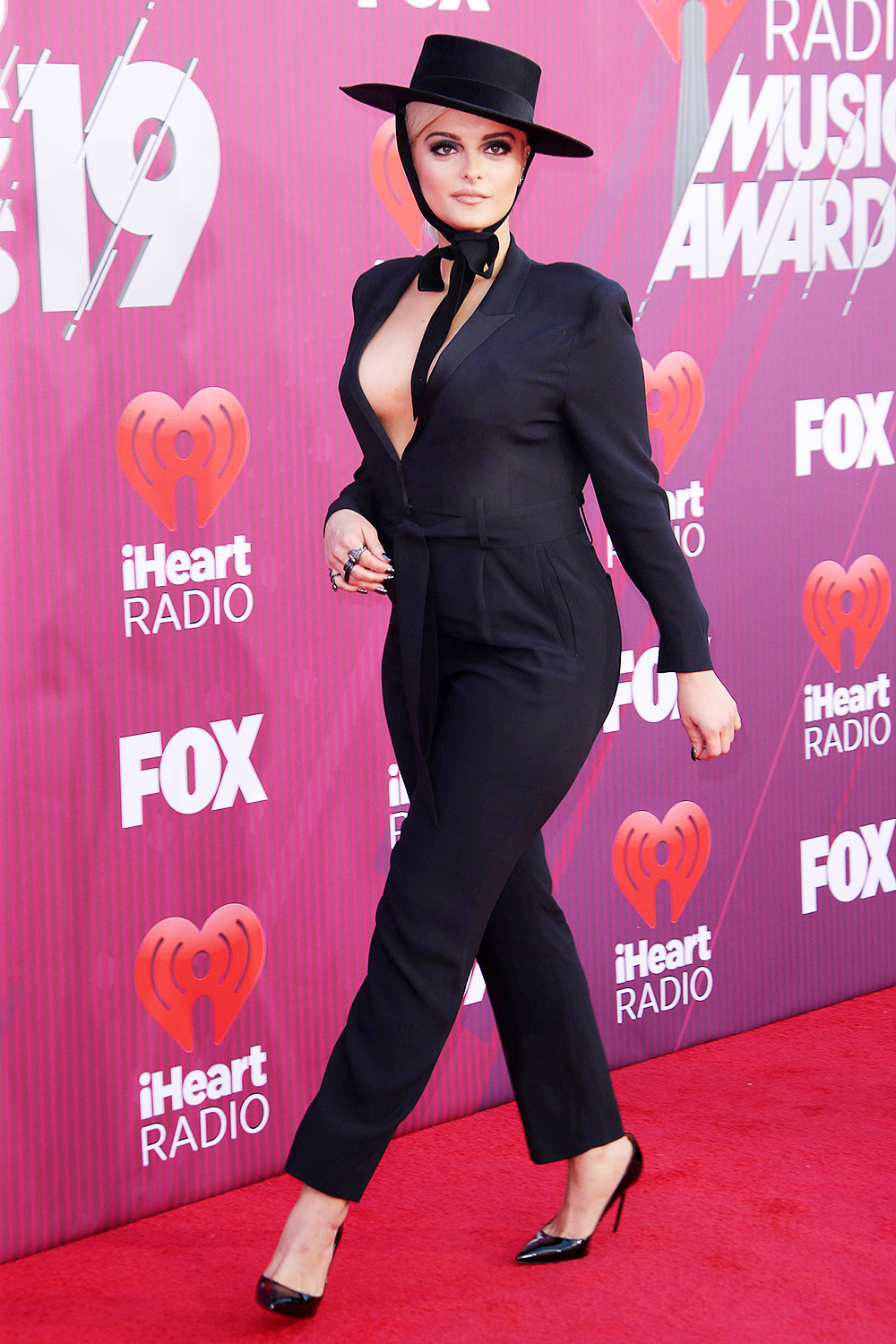 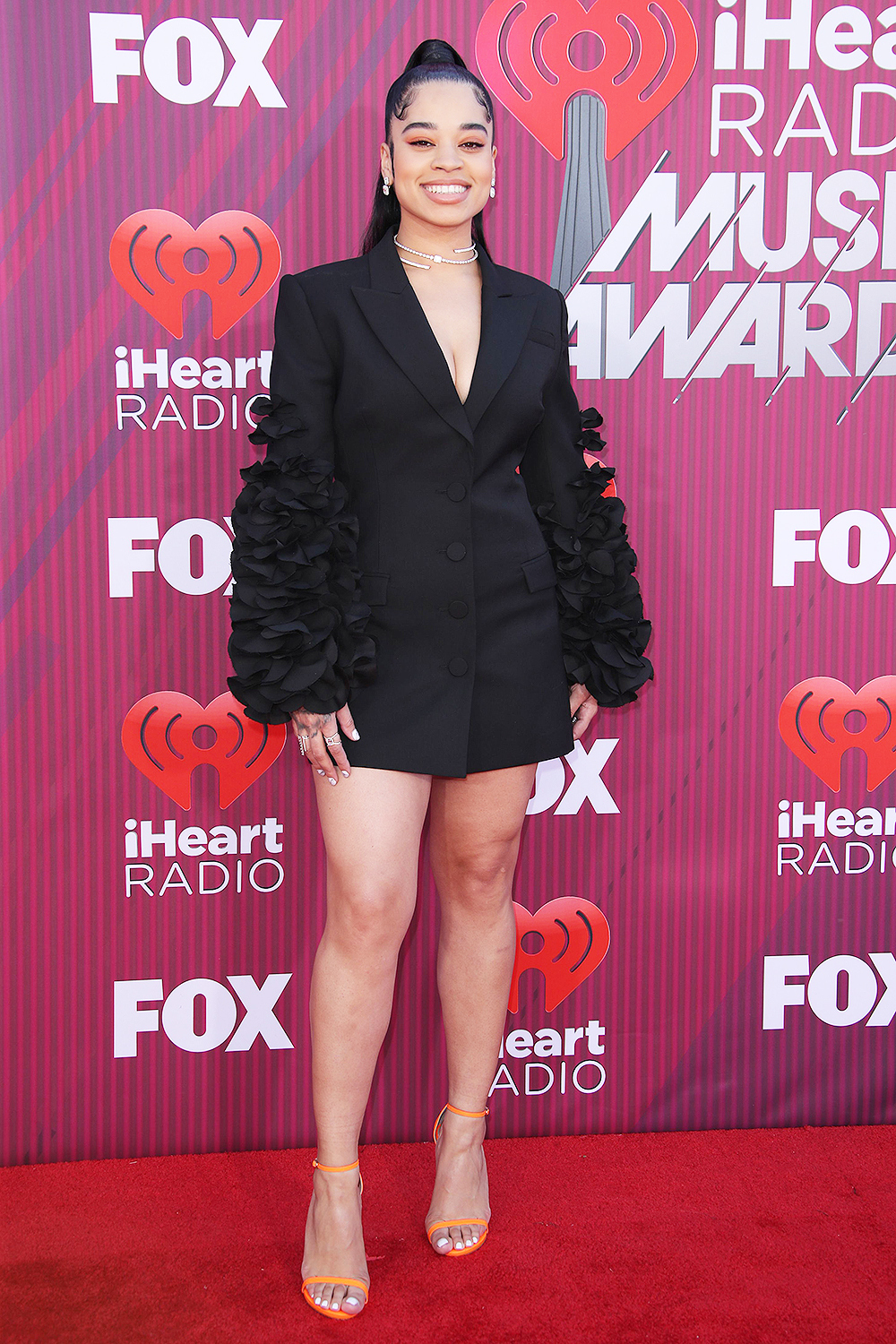 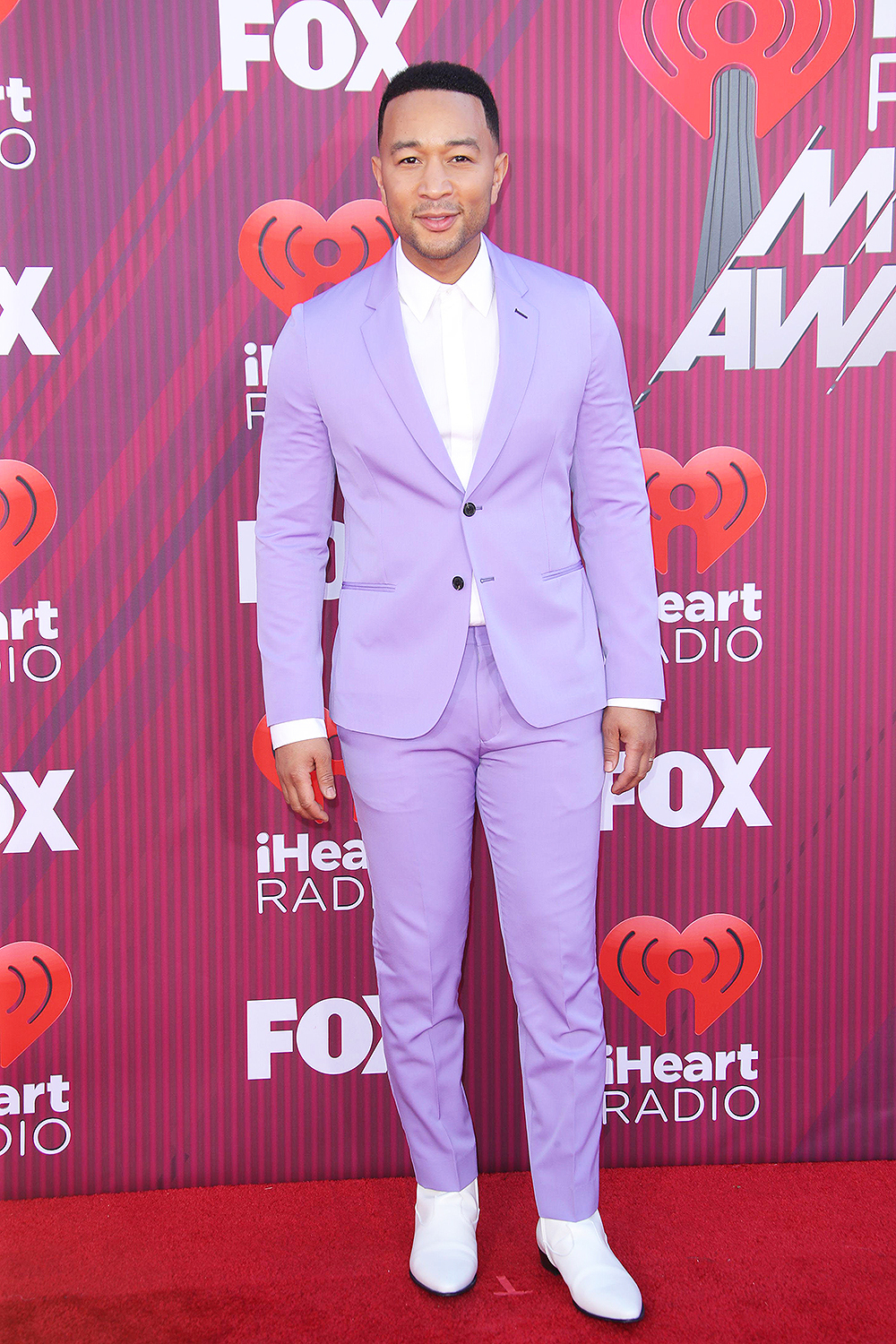 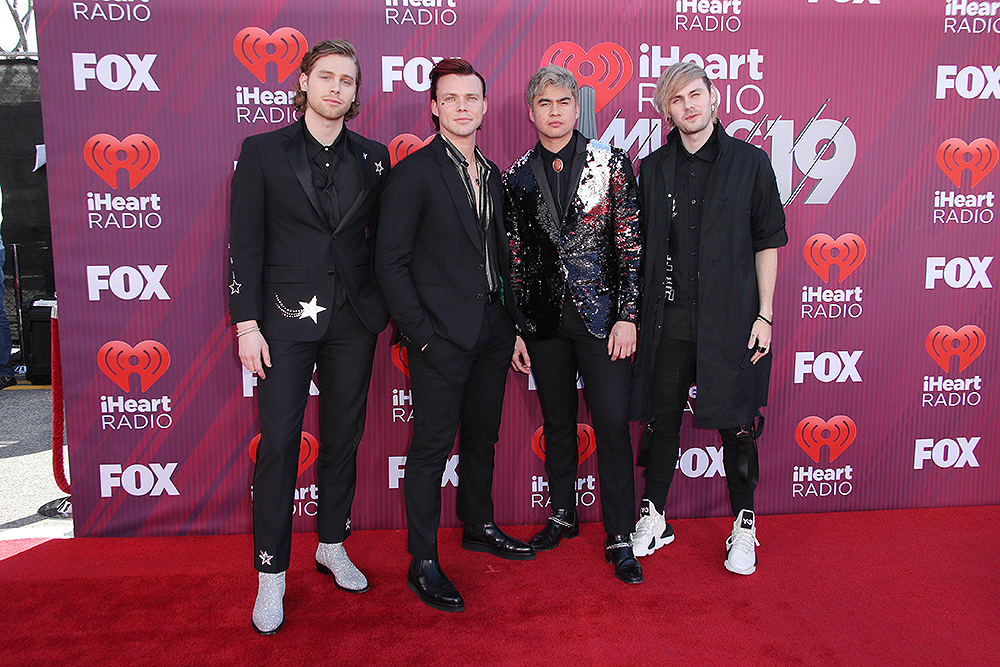 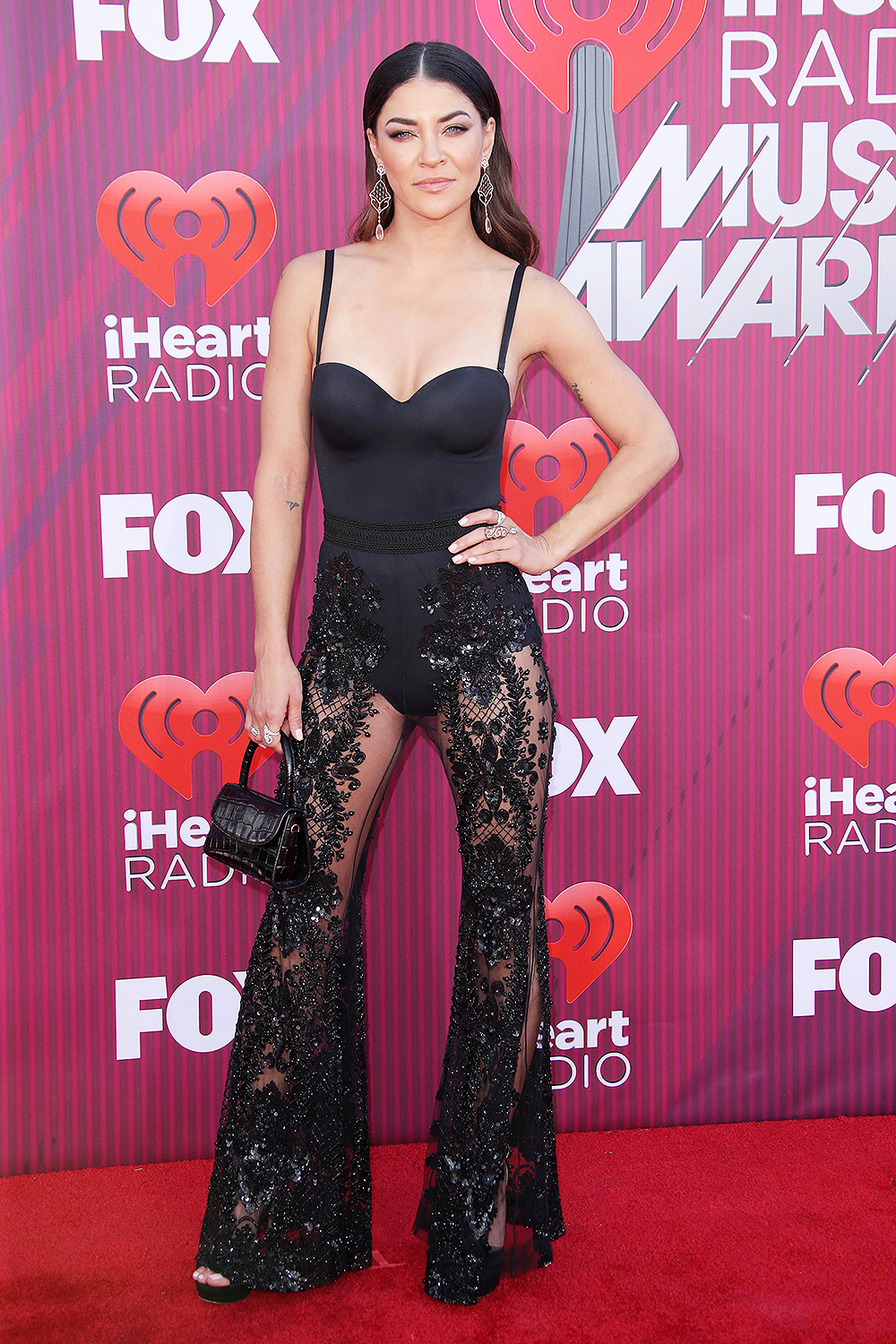 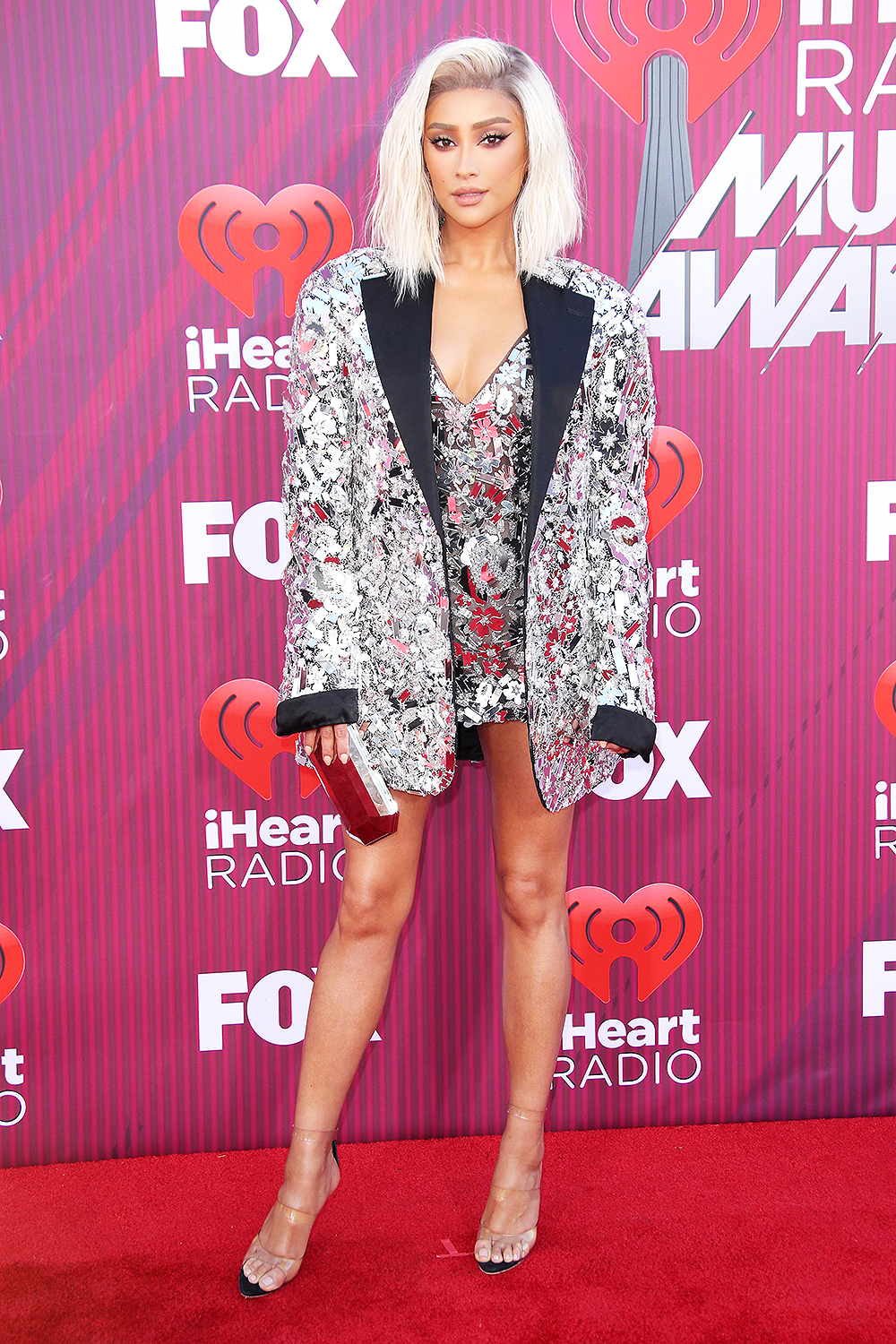 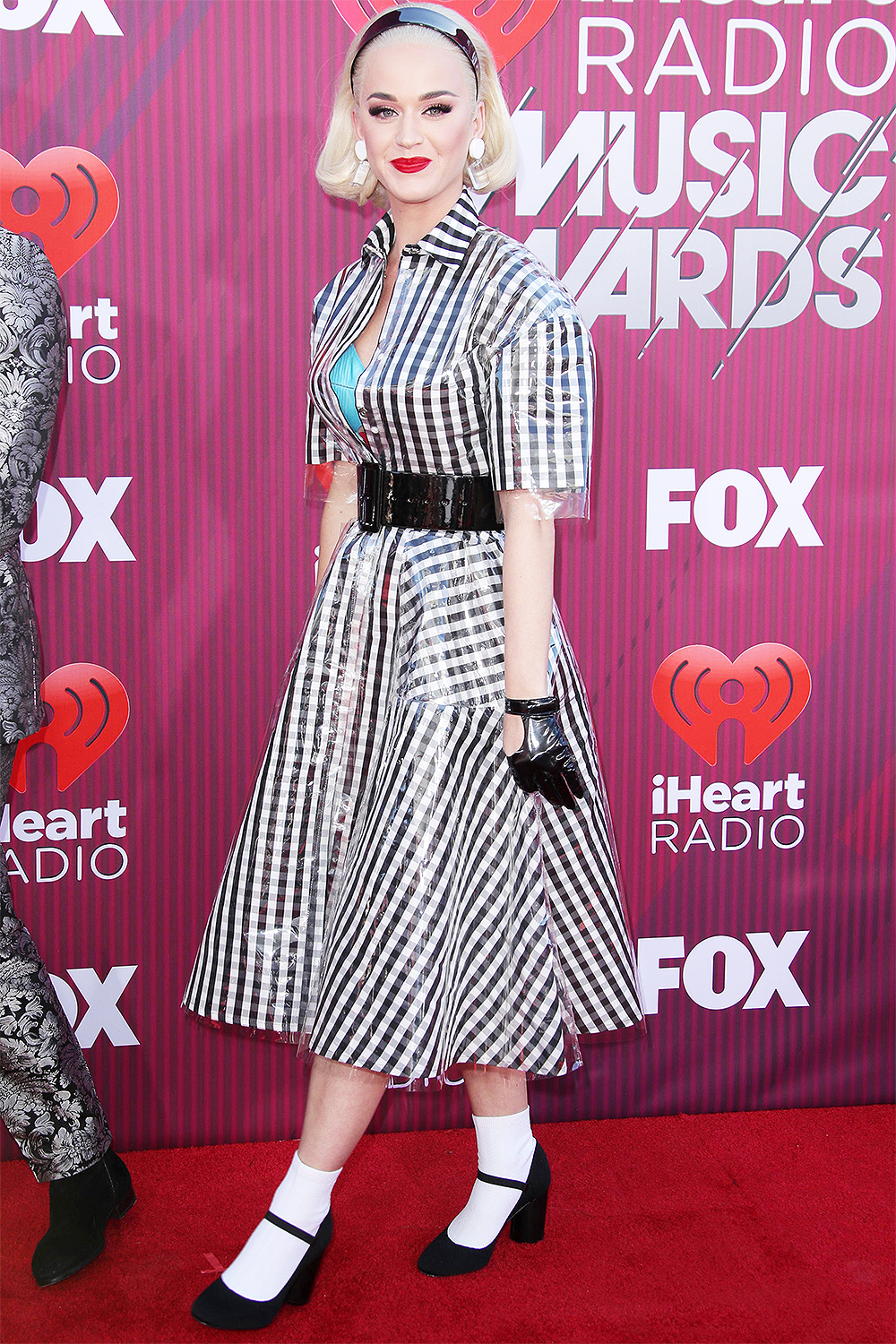 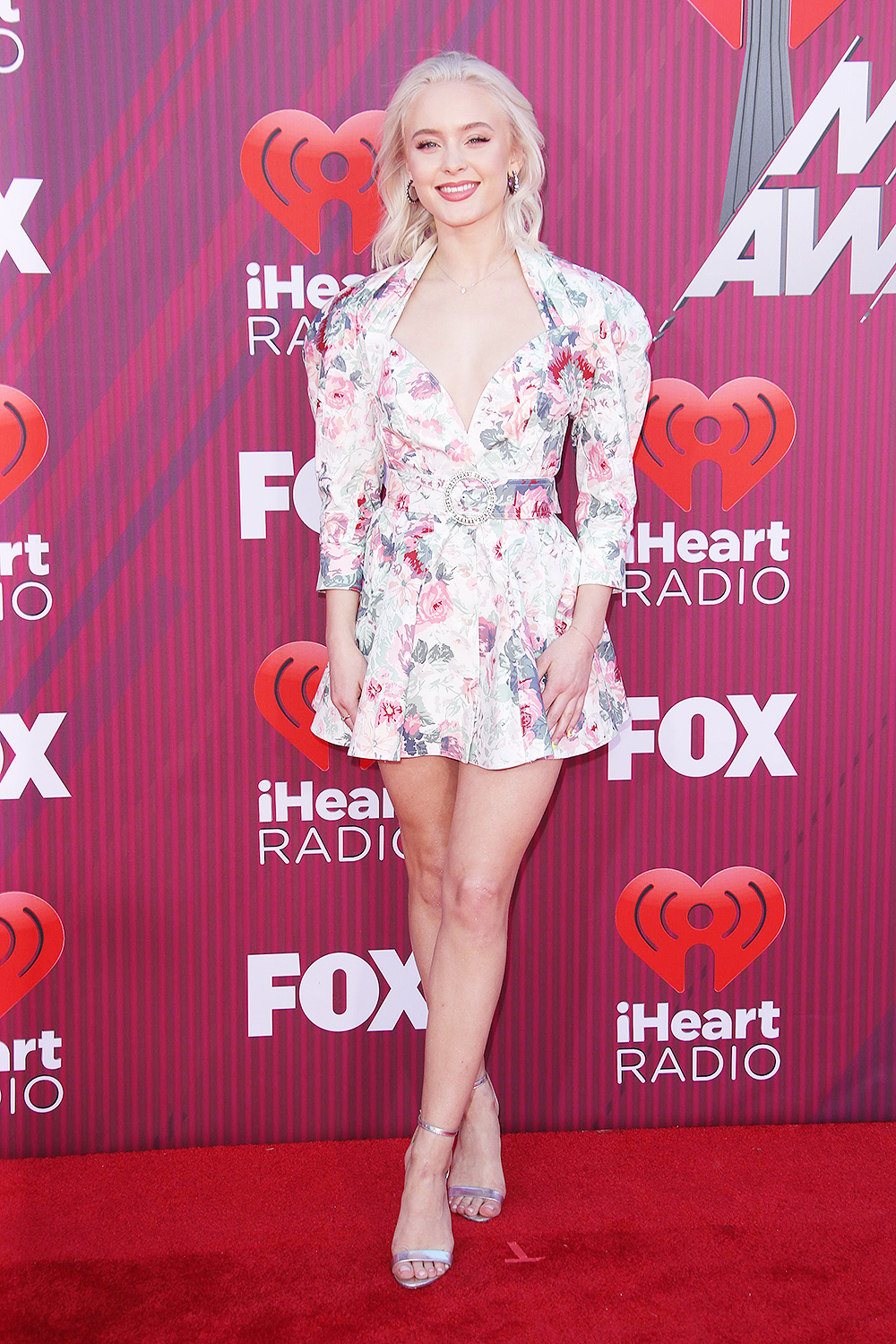 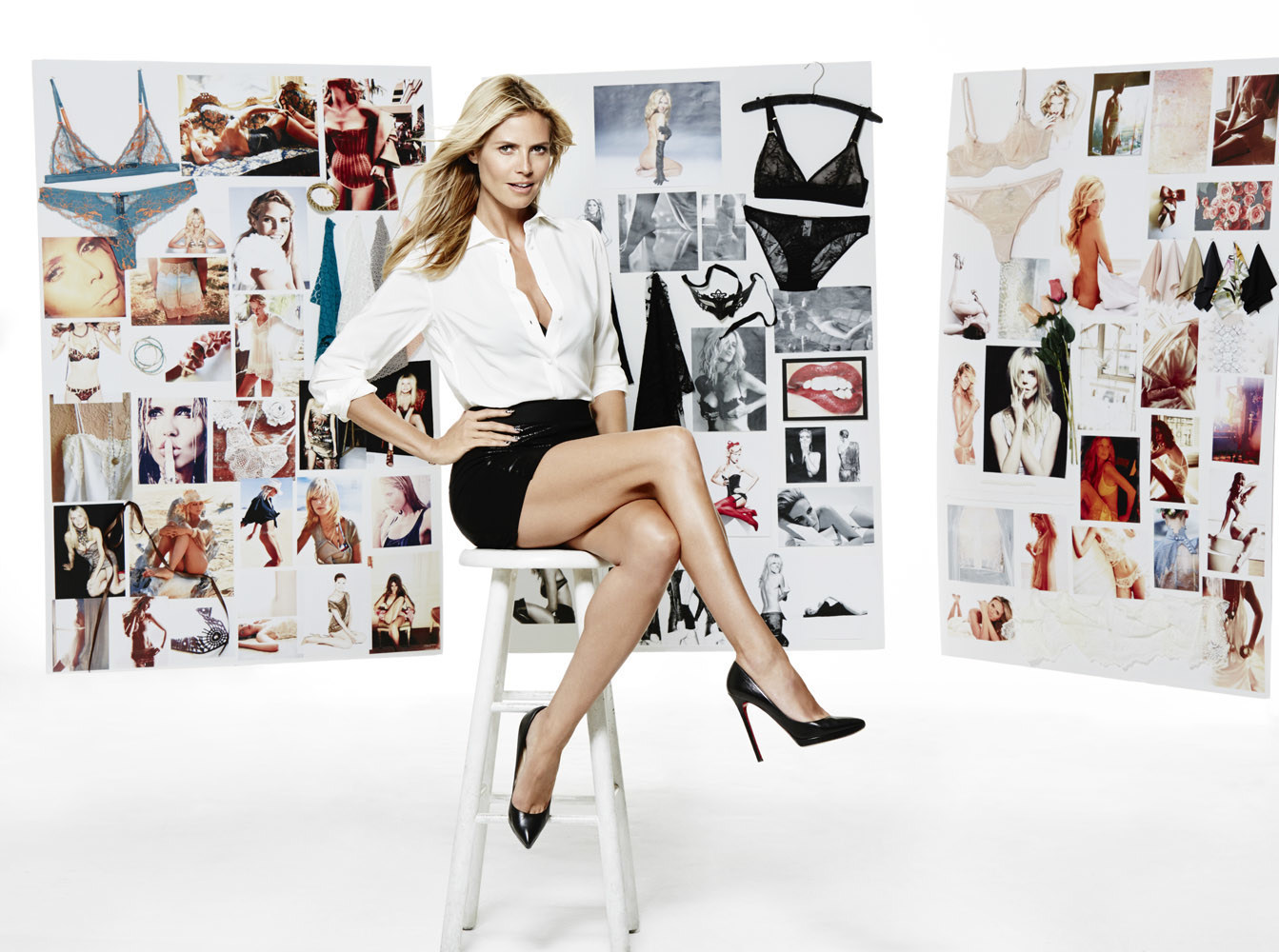 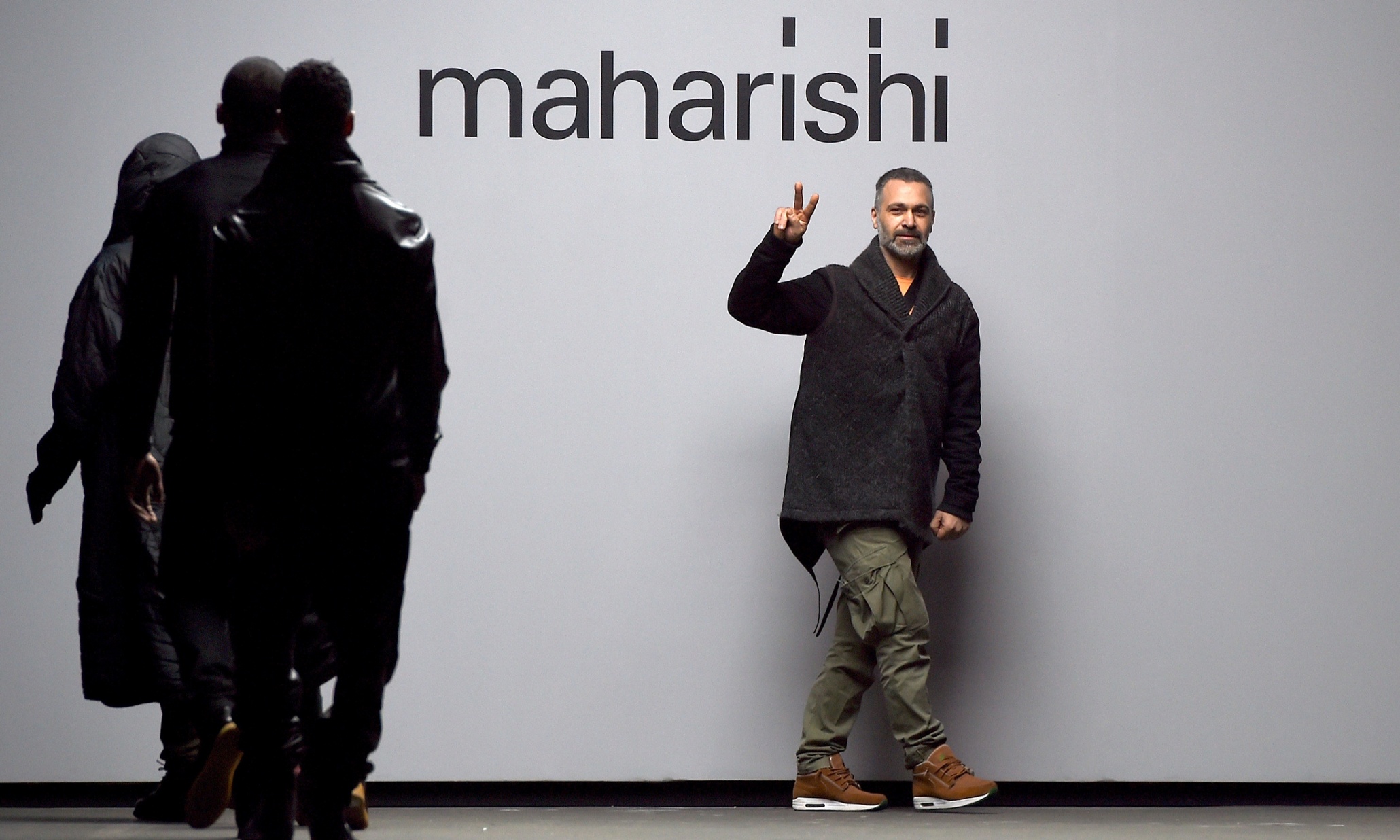 Read More
Maharishi, a controversial cult 90’s fashion brand led by Hardy Blechman, made a comeback at the on-going… 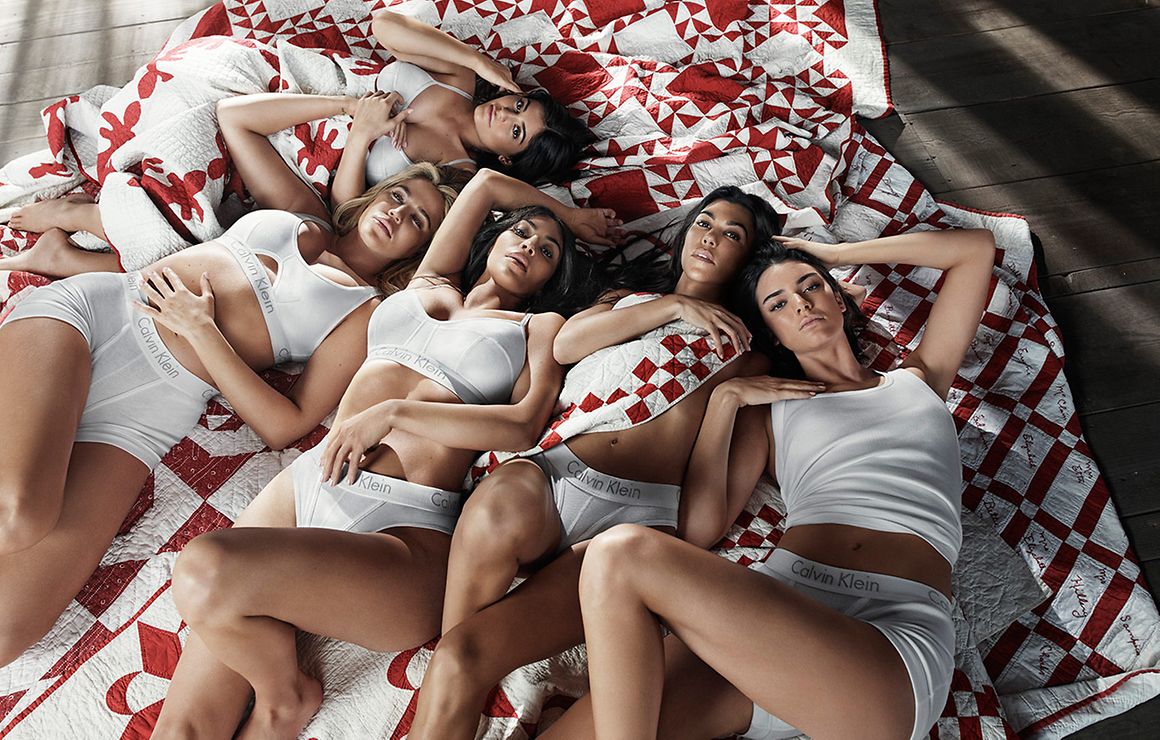 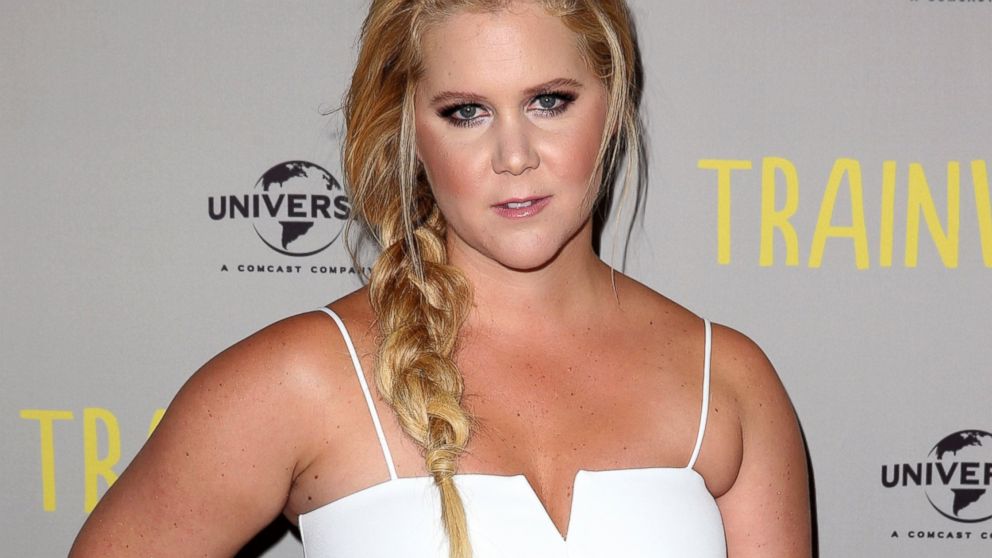 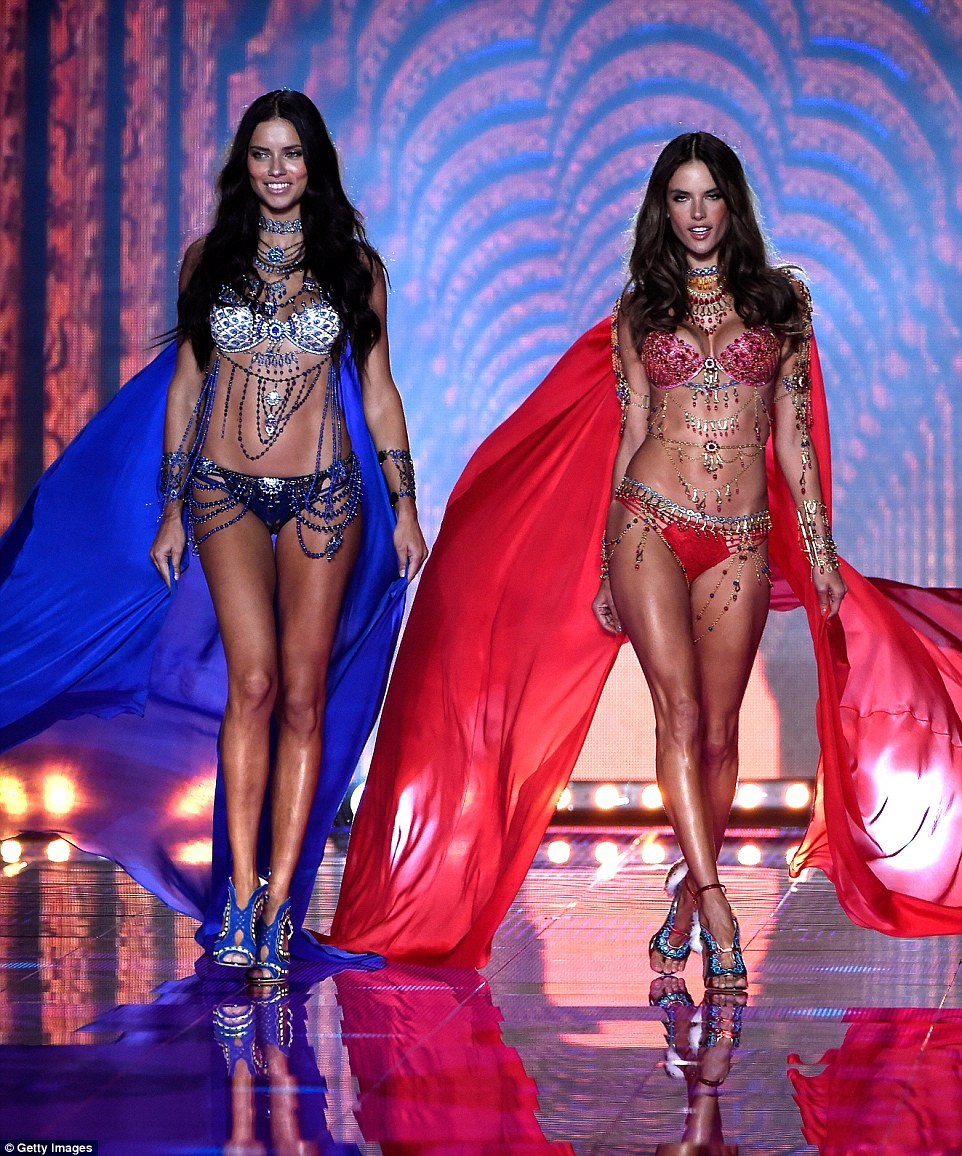 Read More
Victoria’s Secret’s fashion show is nothing short of an institution and this year, they did not disappoint…