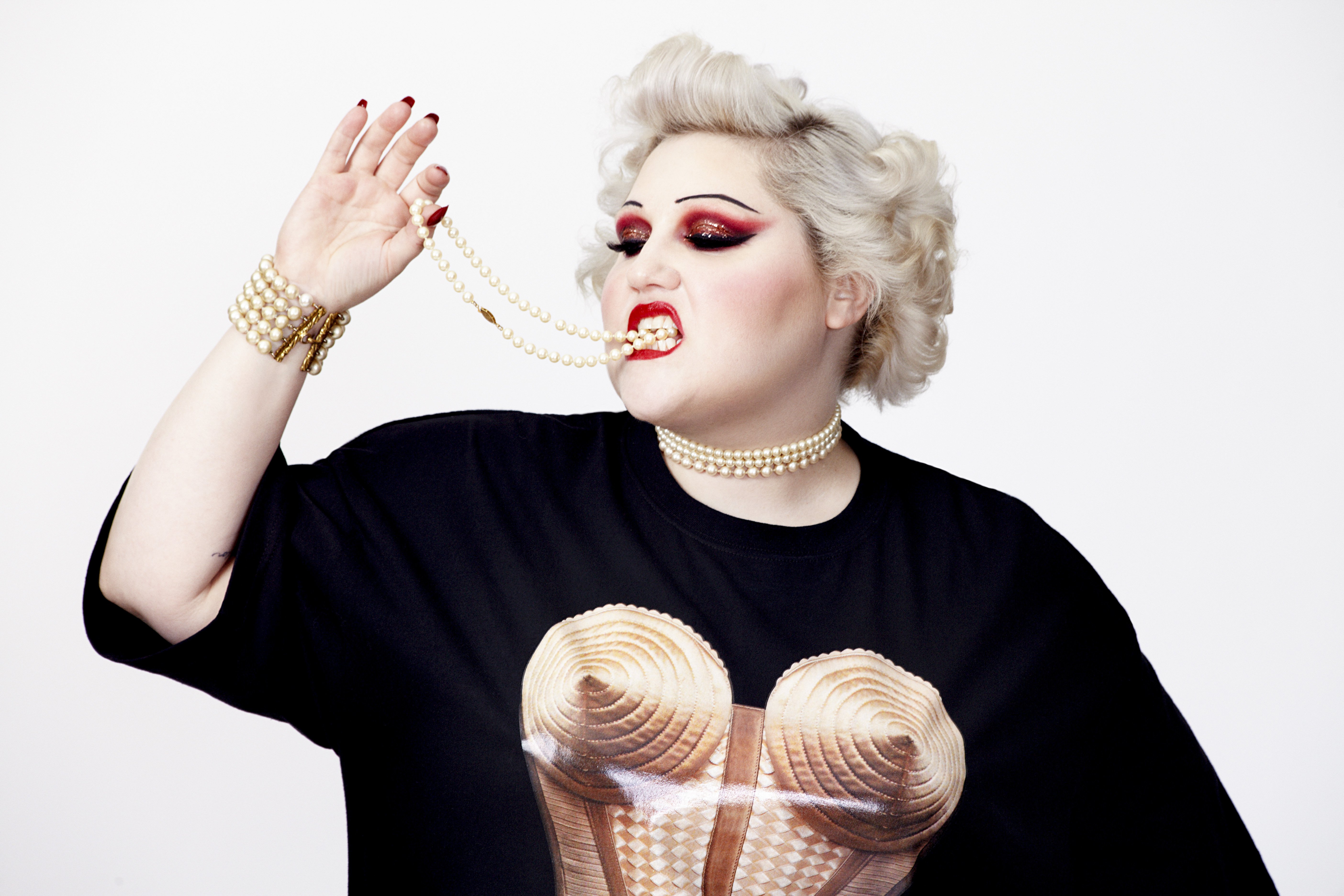 In a conversation with Pitchfork from last year, Ditto described Fake Sugar as “my Southern record but not necessarily a country record”. You can find the track list and new single below.