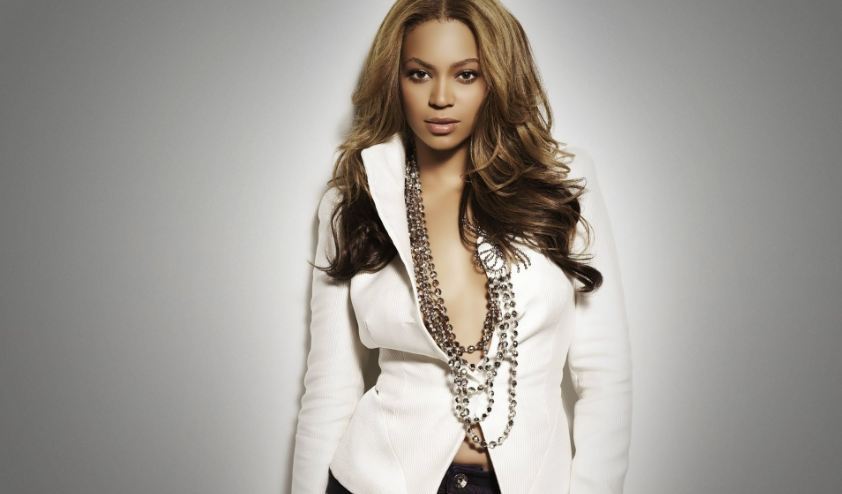 With a brand new James Bond film scheduled to be released in November 2019, the 25th edition of the Bond legacy obviously also needs a brand new theme song. Who better to record it than Beyoncé? A superstar beyond anything the world has ever seen, this is perhaps the one thing she is yet to do.

A source was reported saying, “The two [Beyoncé and Jay-Z] spoke before Bey’s first meeting with film bosses and Adele told her how co-writing and performing a Bond theme gave her an amazing career hike. Not many of the themes have been as successful – but there are tens of millions of Beyoncé fans out there”.