It’s certainly a case of third time lucky for Detroit rapper Big Sean with his third studio album Dark Sky Paradise, soaring to number one on the US Billboard album chart. Hot singles such as “I Don’t F**k With You” and a catalogue of high profile features ranging from Kanye West to John Legend to Drake to Ariana Grande certainly seem to have helped propel this album into the spotlight and give Sean the recognition he has been striving to achieve. Given this record’s success, Big Sean will certainly be confident his next record will be as, if not more successful and could him finally compete with the likes of Drake and J Cole for Hip Hop’s most popular MC. 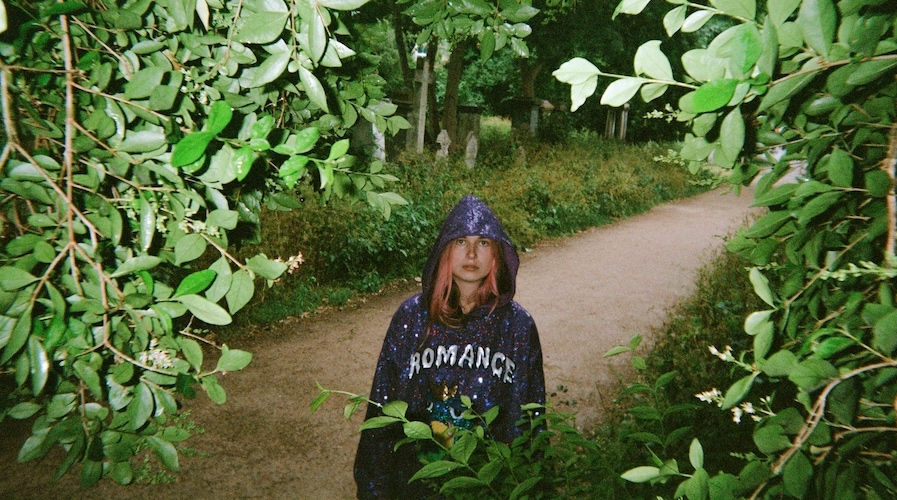 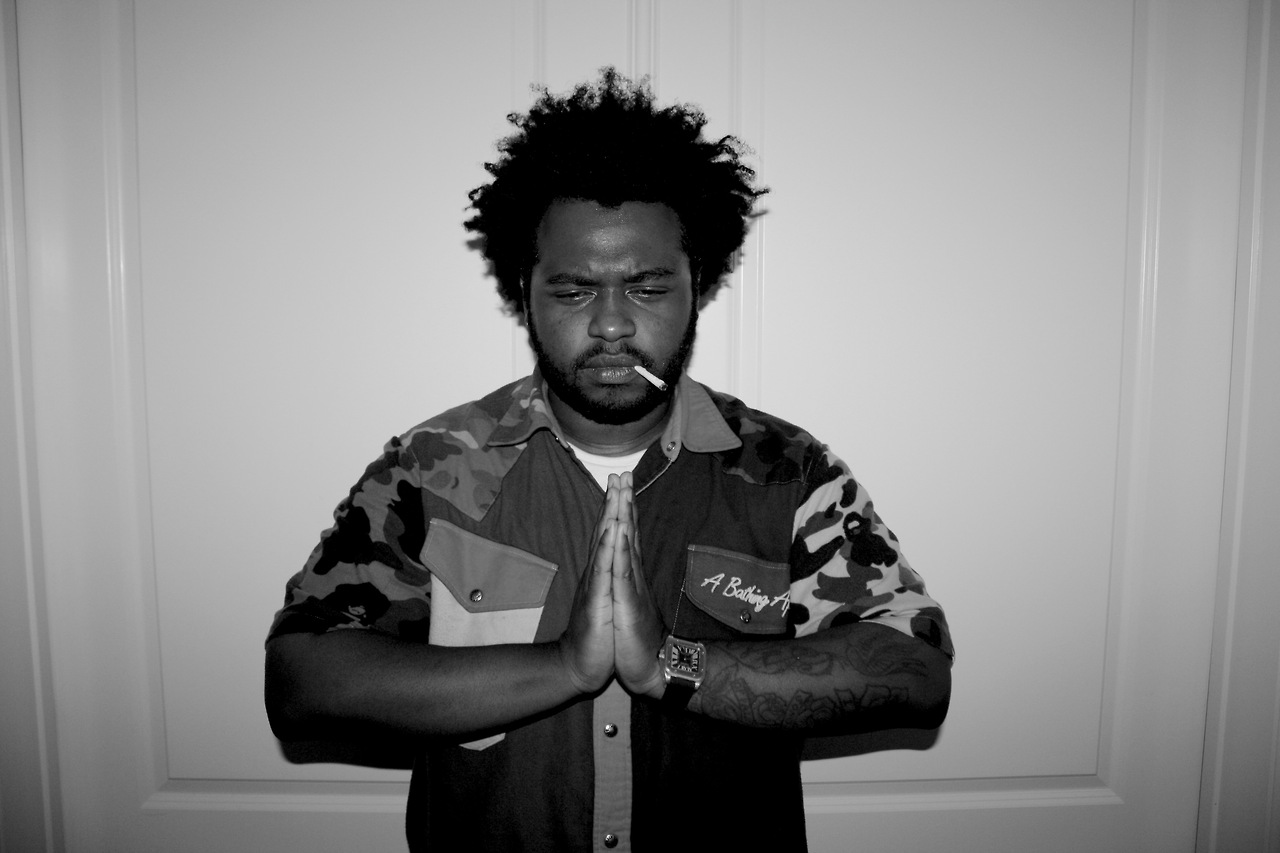 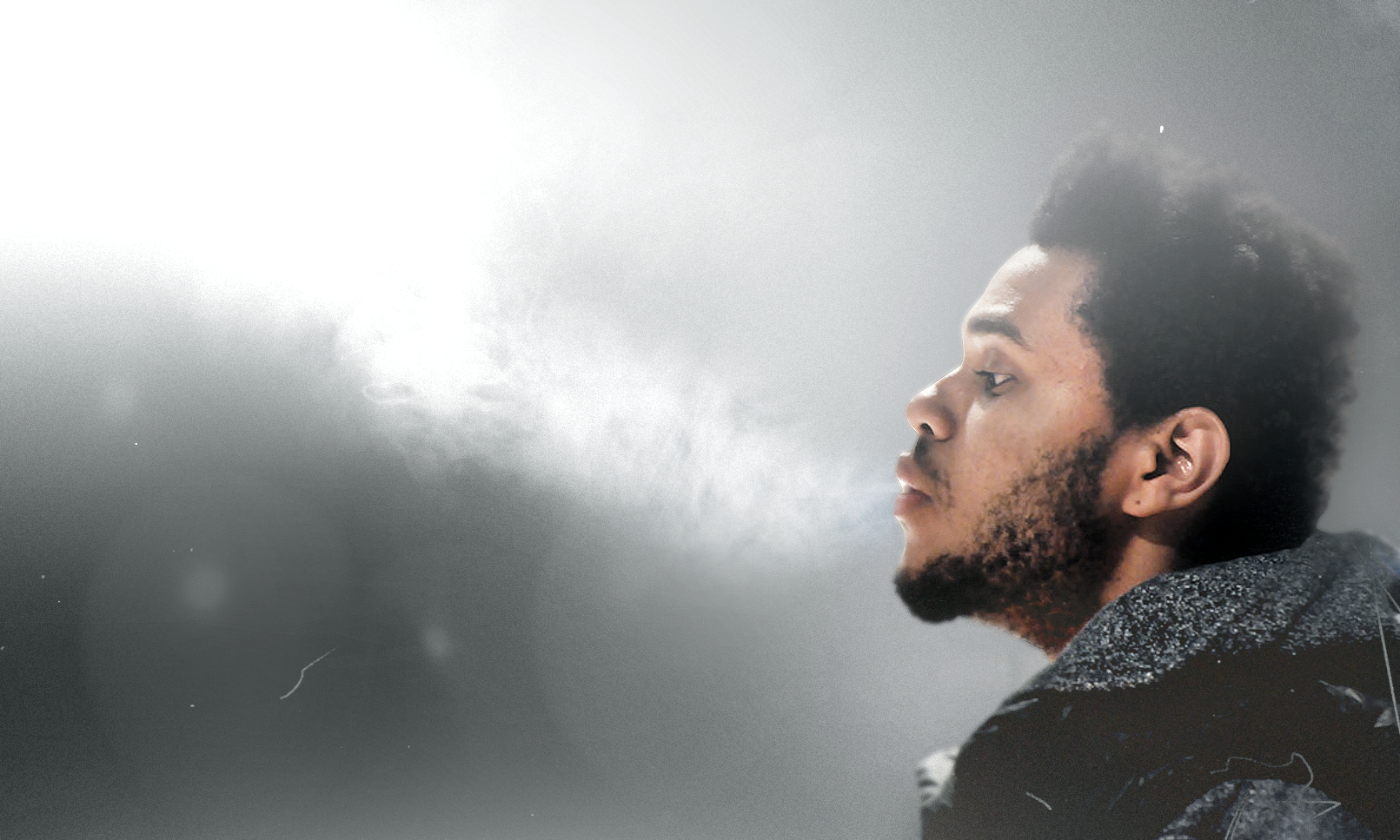 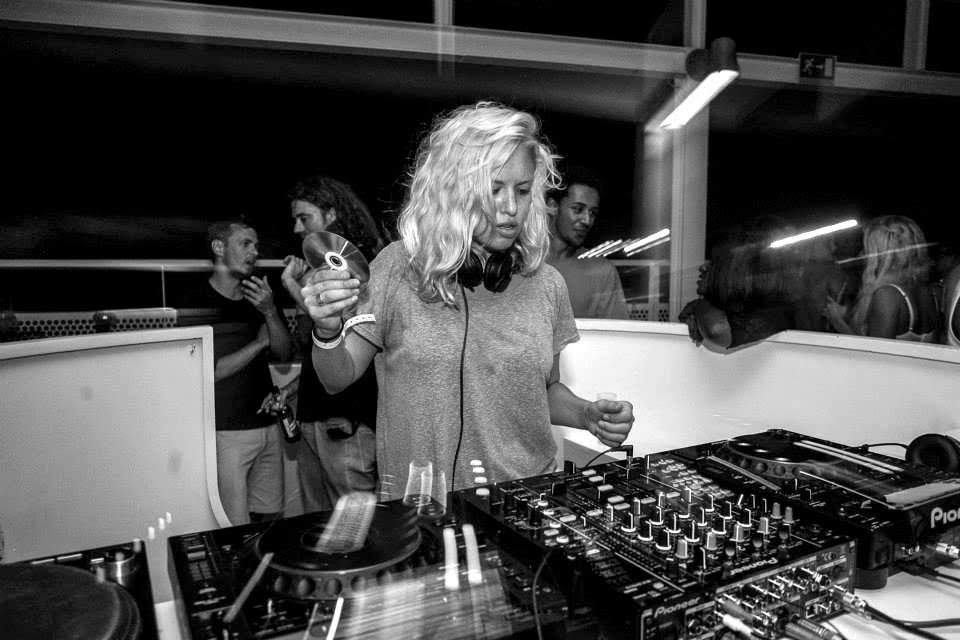 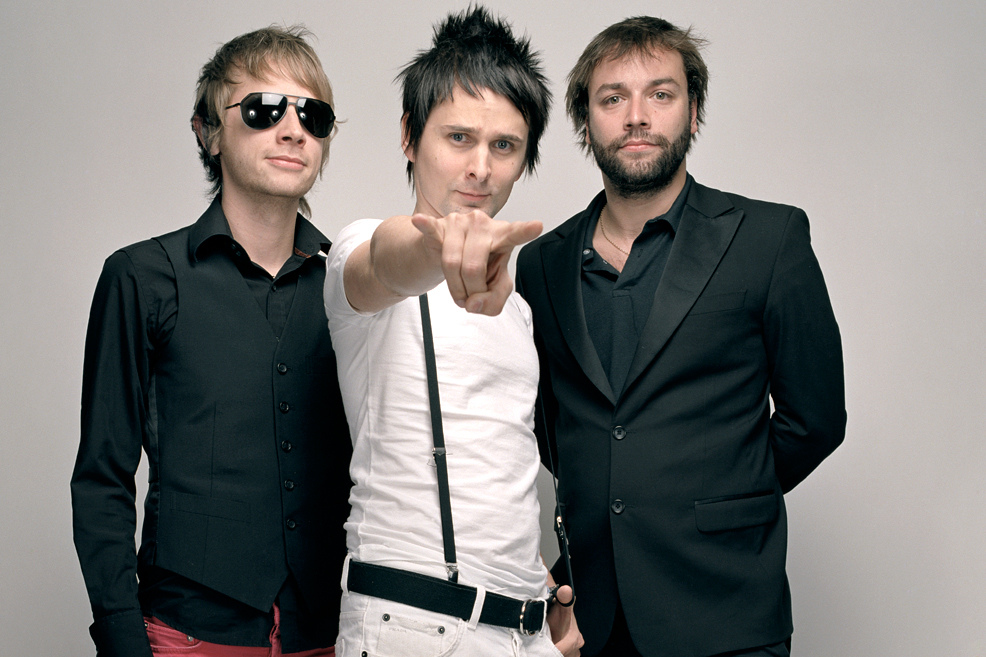 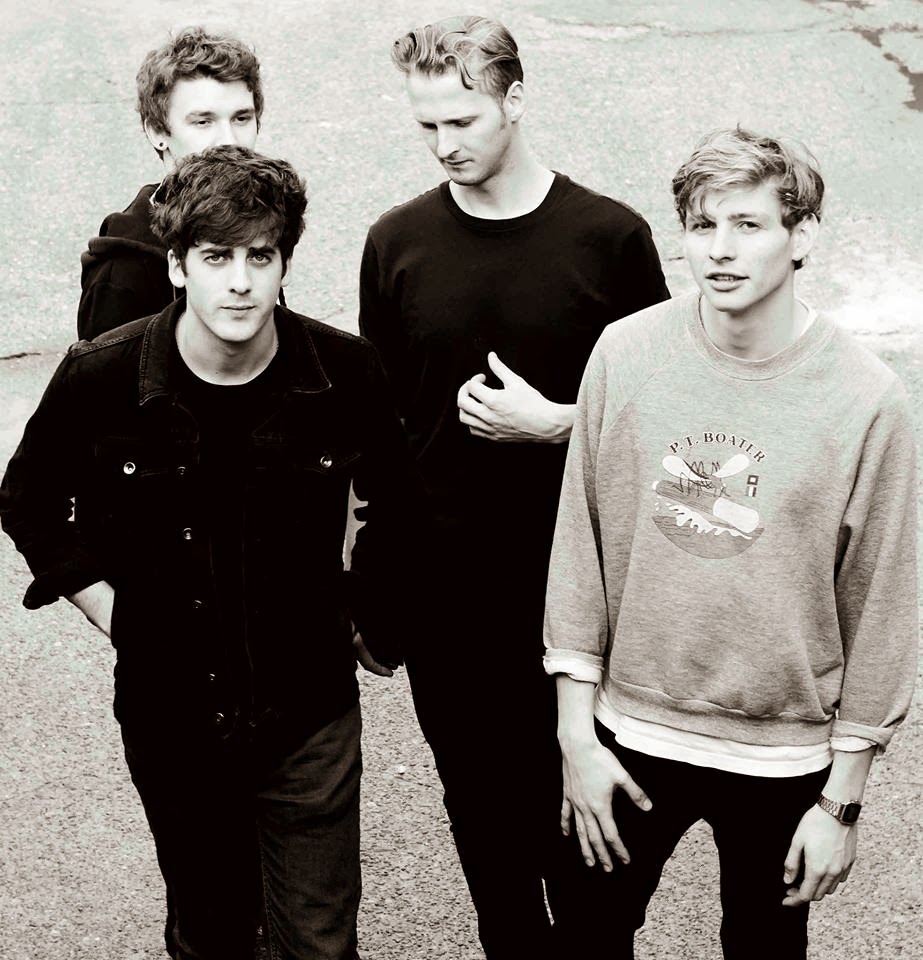