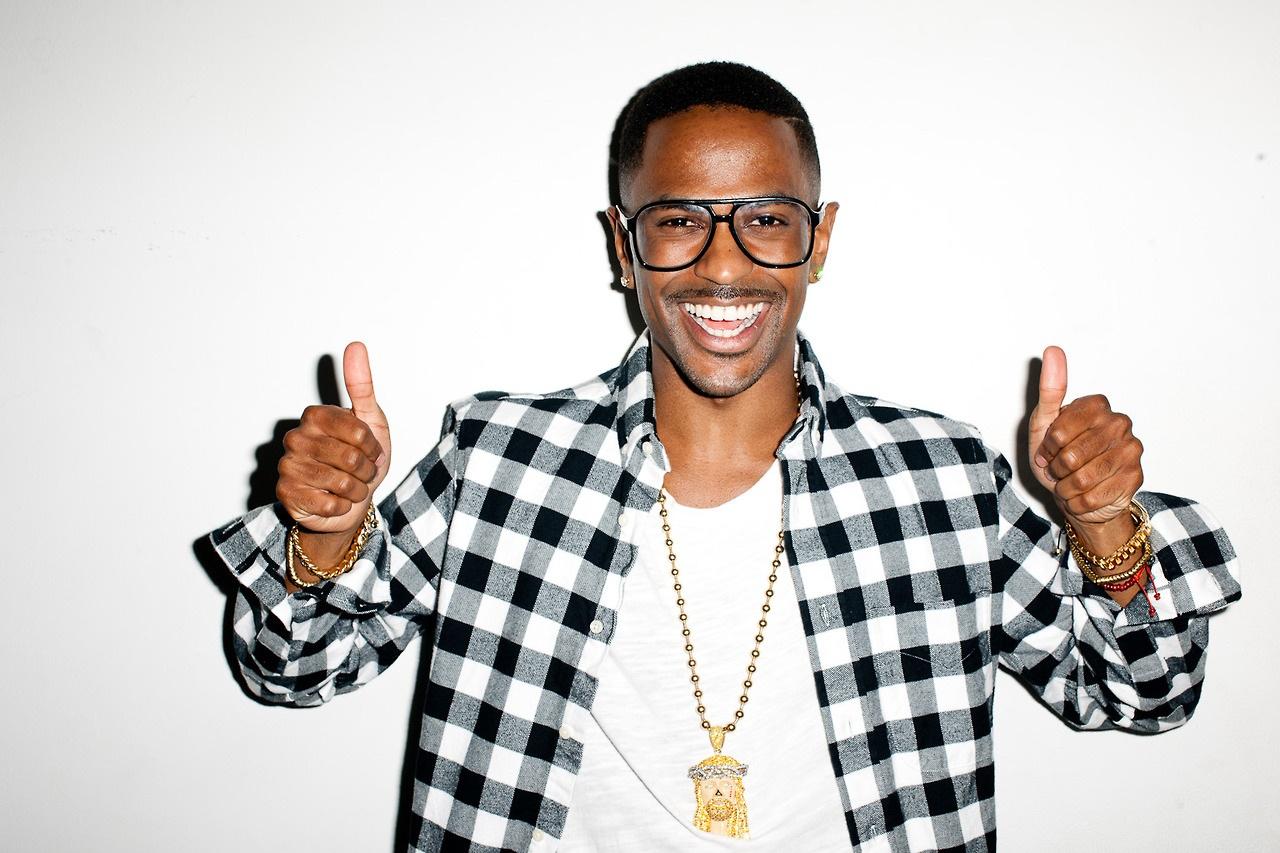 Roc Nation’s newest signee Big Sean to chop it up with Angela Yee, DJ Envy and Charlamagne tha god on The Breakfast Club on Power 105.1. They talk about Sean’s latest single “I Don’t F**k With You”, his feature on Eminem’s “Detroit vs. Everybody”, his new girlfriend Ariana Grande and how they first met, his charity work in hometown Detroit, being authentic, working with Meek Mill and much more. Watch the interview in full below.