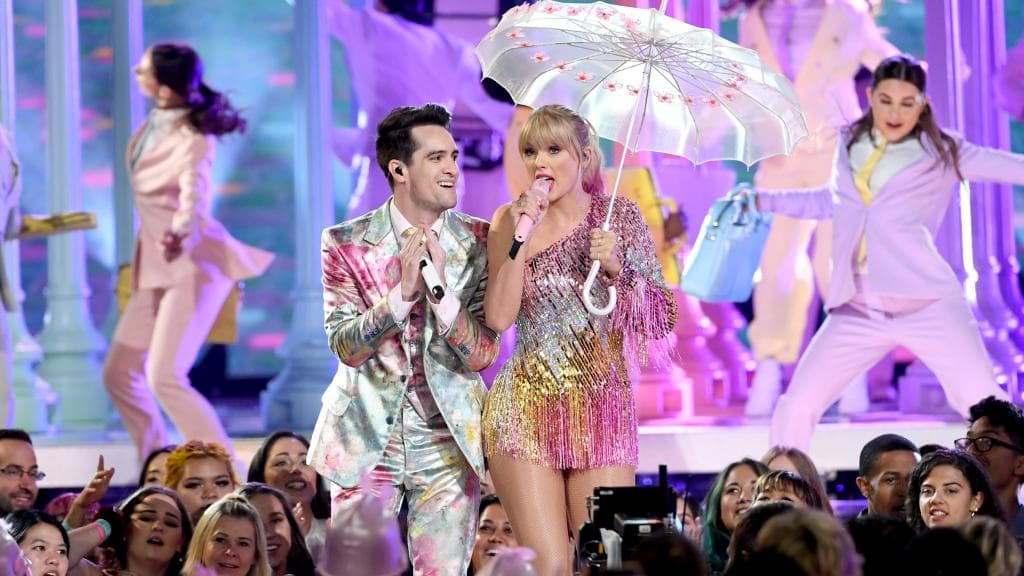 The 2019 Billboard Music Awards took place yesterday (May 1) at the MGM Garden Arena in Las Vegas, with mesmerizing performances but even more inspiring speeches, with many artists using their acceptance speeches to spread love and positivity.

The evening’s ceremony was hosted by Kelly Clarkson for the second year in a row, who also performed one of her new songs from the upcoming animated musical UglyDolls, “Broken & Beautiful”. Cardi B lead the nominees list with 21 nods in 18 categories, followed by Drake and Post Malone with 17 nominations each, Travis Scott with 12 and the late rapper XXXTentacion with 10.

But for Drake, it was history in the making as he became the most-awarded artist in BBMAs history, nabbing 12 awards to bring his all-time total up to 27, surpassing Taylor Swift. The “God’s Plan” singer’s acceptance speech for winning the Top Billboard 200 Album award for Scorpion had a perfect reference to Arya Stark (a notable Game Of Thrones character). Thanks Drake, you also won the Best GTO Spoiler.

What about performances? With no doubt Jonas Brothers rock the stage last night, performing a mashup of “Jealous“, “Cake by the Ocean” and their last single together “Sucker“. The crowd went crazy for “Sucker” which leads the Jonas Brothers’ forthcoming album, Happiness Begins, dropping June 7.

The last time the brothers performed together at an awards show was in 2009, when they made several appearances throughout the year at the Teen Choice Awards, Grammy Awards and MuchMusic Video Awards. They later split in 2013. So last night was an epic moment seeing them all together on the stage like time hasn’t passed.

The JoBros joined at center stage and, amidst exploding flames, rocked out to “Sucker” before ending in a loving embrace. Also their wives (yes, we left them as kids and now they’re married) Sophie Turner, Priyanka Chopra and Danielle Deleasa, or the ‘Jonas Sisters’ as people call them, went nuts for their performance. The three ladies also appear in the music video. Check out a sneak peek of the performance.

The Jonas Brothers brought their triumphant 2019 comeback to the #BBMAs#BillboardNews pic.twitter.com/yBl0l8i3x0

Other unforgettable performances of the night included BTS with Halsey performing “Boy With Luv” and Madonna joining latin artist Maluma on stage. But one of the best moments of the night was the opener by Taylor Swift.

Joined by Panic! at the Disco frontman Brendon Urie, they opened the show with their new single “Me!“. Just like the colourful music video, the performance was nonstop fun as Swift and Urie danced and sang along on the pastel-hued stage. The crowd was overwhelmed with excitement. The ceremony couldn’t have had a beter opening. Check out the full video below.