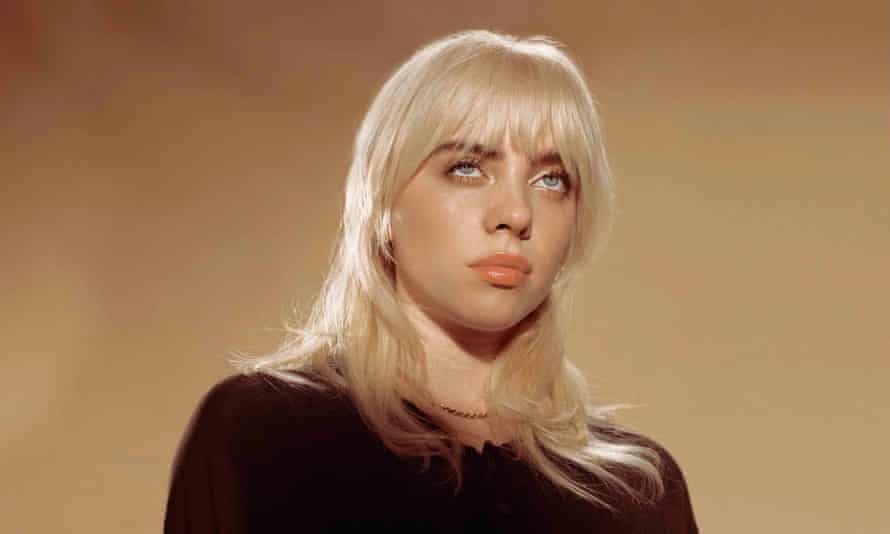 Earlier this week Billie Eilish broke the internet with the astonishing announcement of her second studio album Happier Than Ever. The 16-track album released is scheduled for April 30.

While the audience is looking forward for hugely anticipated album, Billie revealed her next work from it, following previous releases “My Future” and “Therefore I Am“. Entitled “Your Power“, the track represents a quiet acoustic ballad where the artist sings: “You might not want to lose your power, but having it’s so strange“.

Eilish shared her thoughts on the recent release: “this is one of my favorite songs I’ve ever written. I feel very vulnerable putting this one out because I hold it so close to my heart. this is about many different situations that we’ve all either witnessed or experienced. I hope this can inspire change. try not to abuse your power”.

The song was accompanied by a beautiful visuals directed by Billie and it counts as the fourth music video helmed by herself. Shot in Simi Valley, in California, north of Los Angeles, the calm video features a 80-pound anaconda choking Billie around her neck. Nevertheless, the metaphor perfectly fits with the song’s lyrics.

Earlier this month, Billie’s Instagram photo with her new hairstyle went viral and already was hinting on the new chapter of the music career and life of the young superstar.

Watch the visuals for “Your Power” down below! 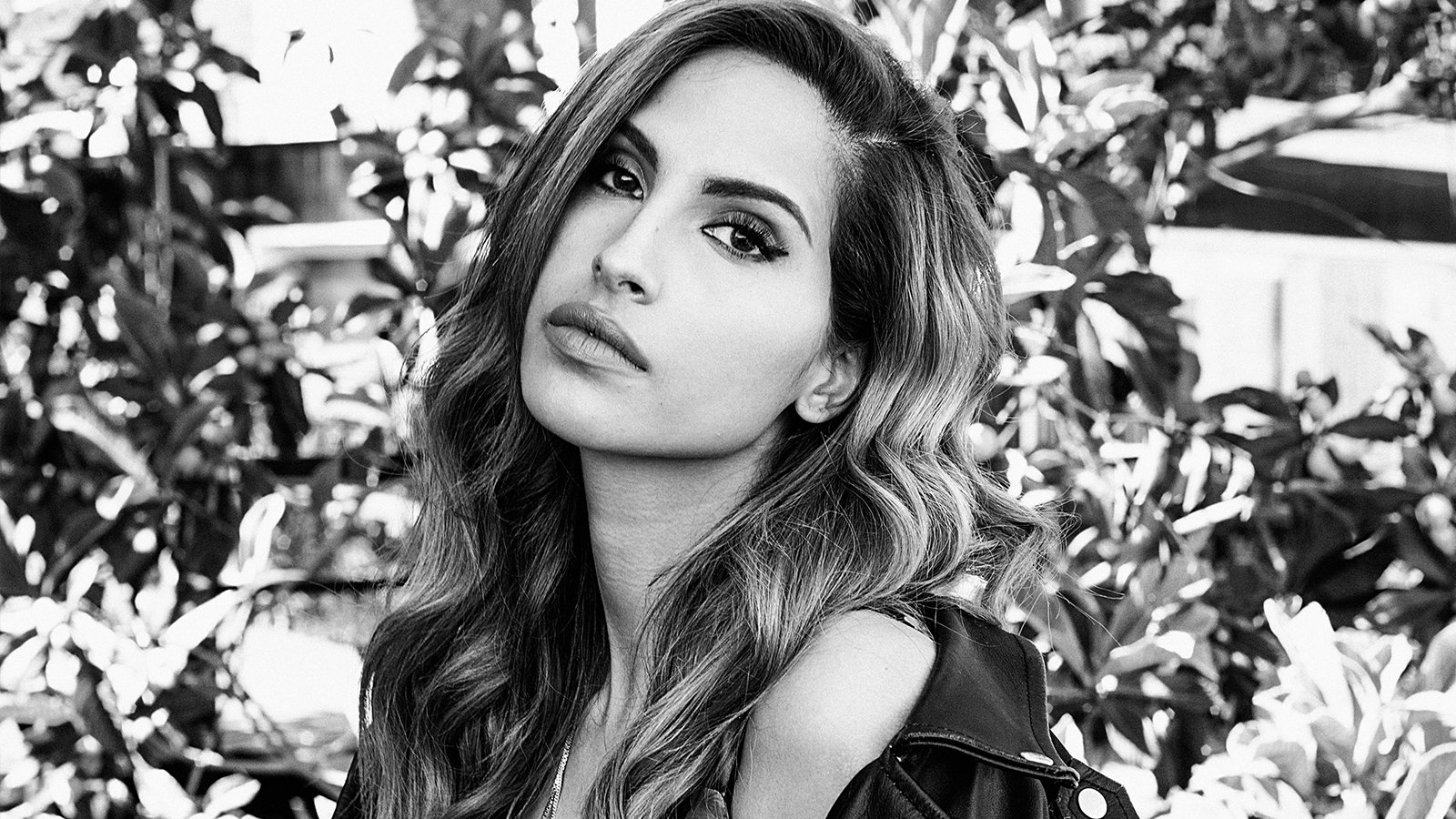 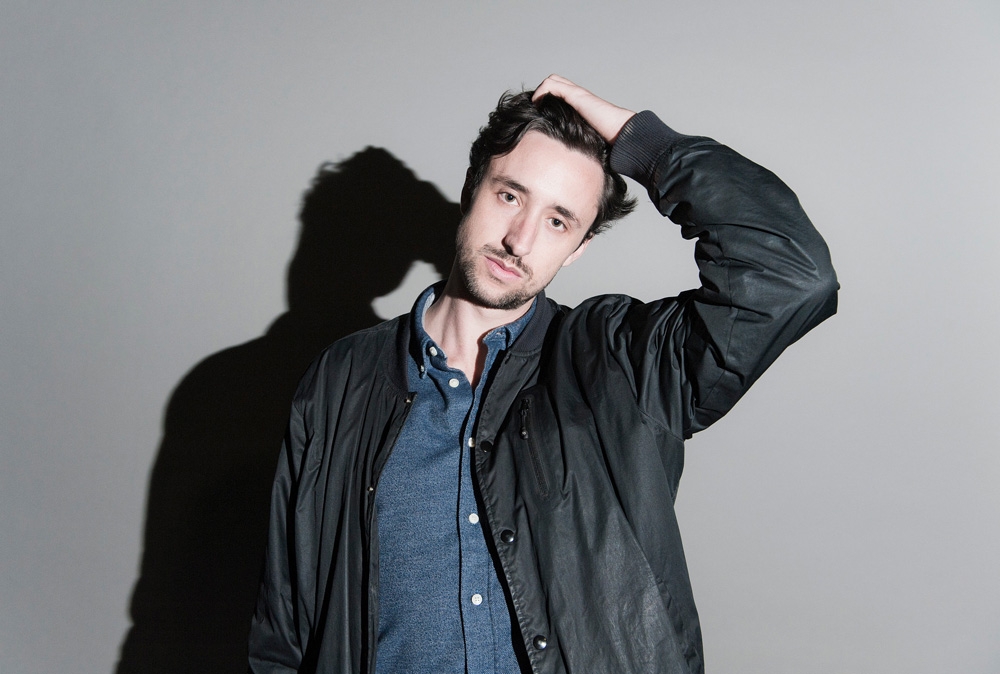 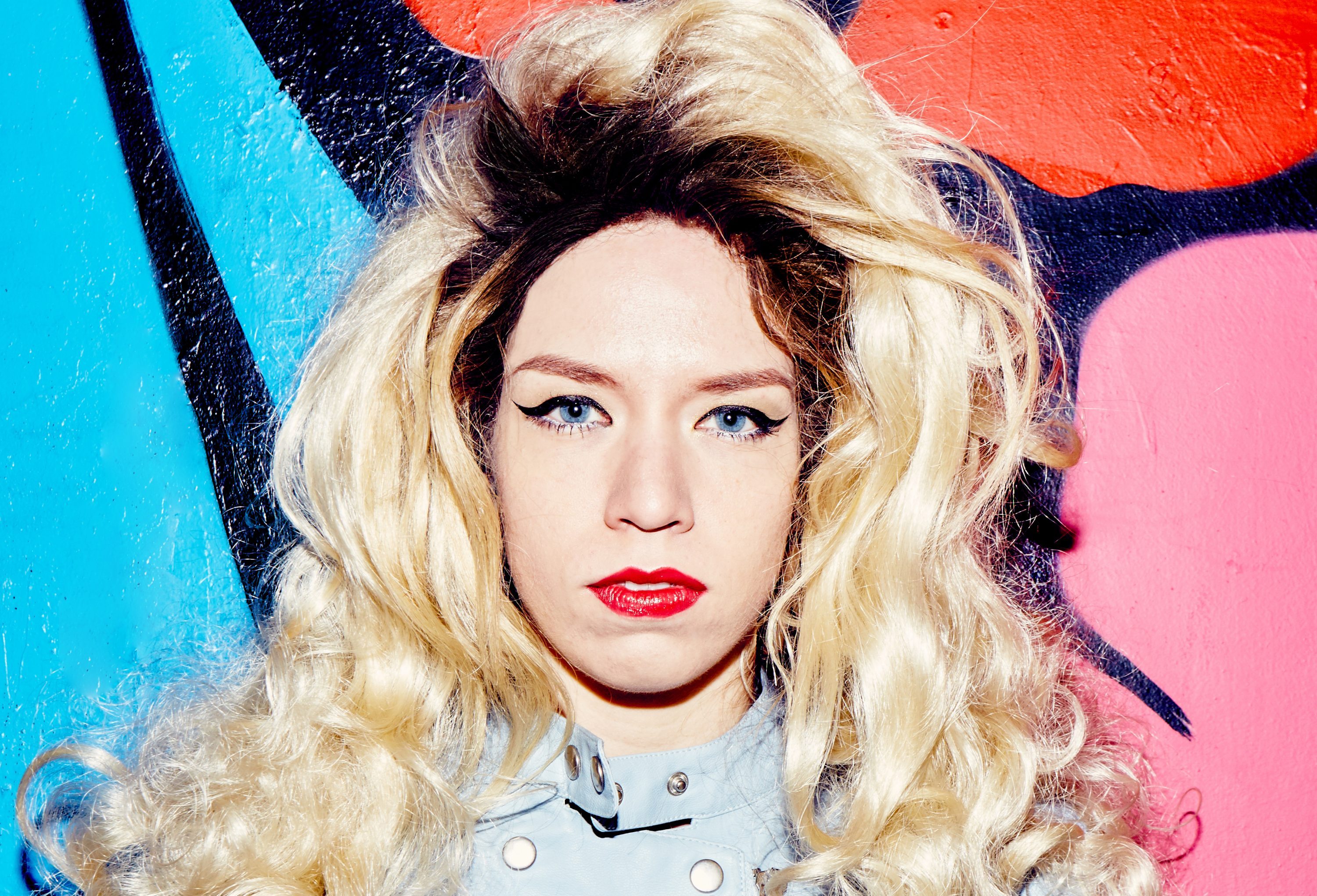 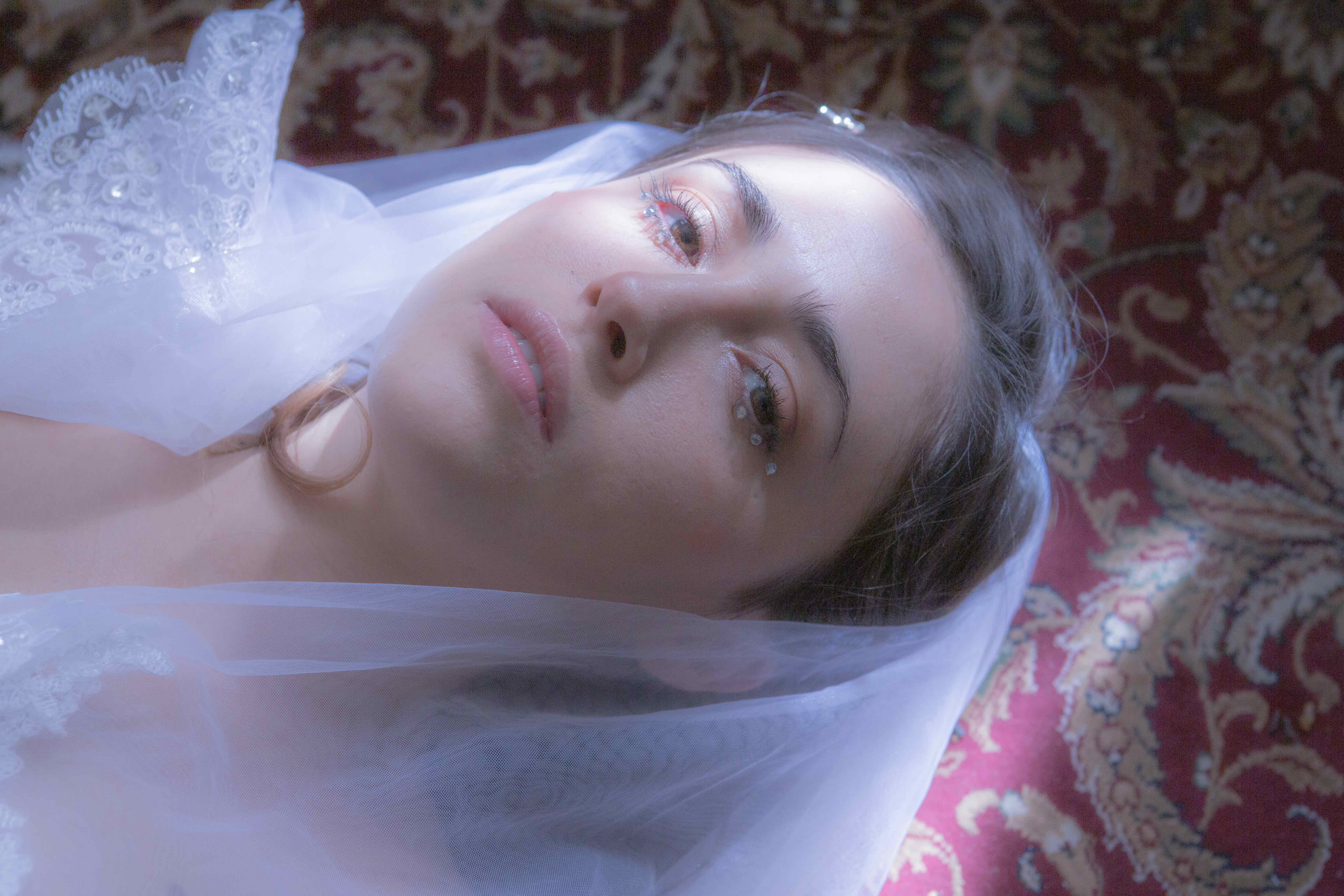 Read More
Singer and songwriter Lorenna has released her latest track “Wasn’t Made For Love“, the first single from…