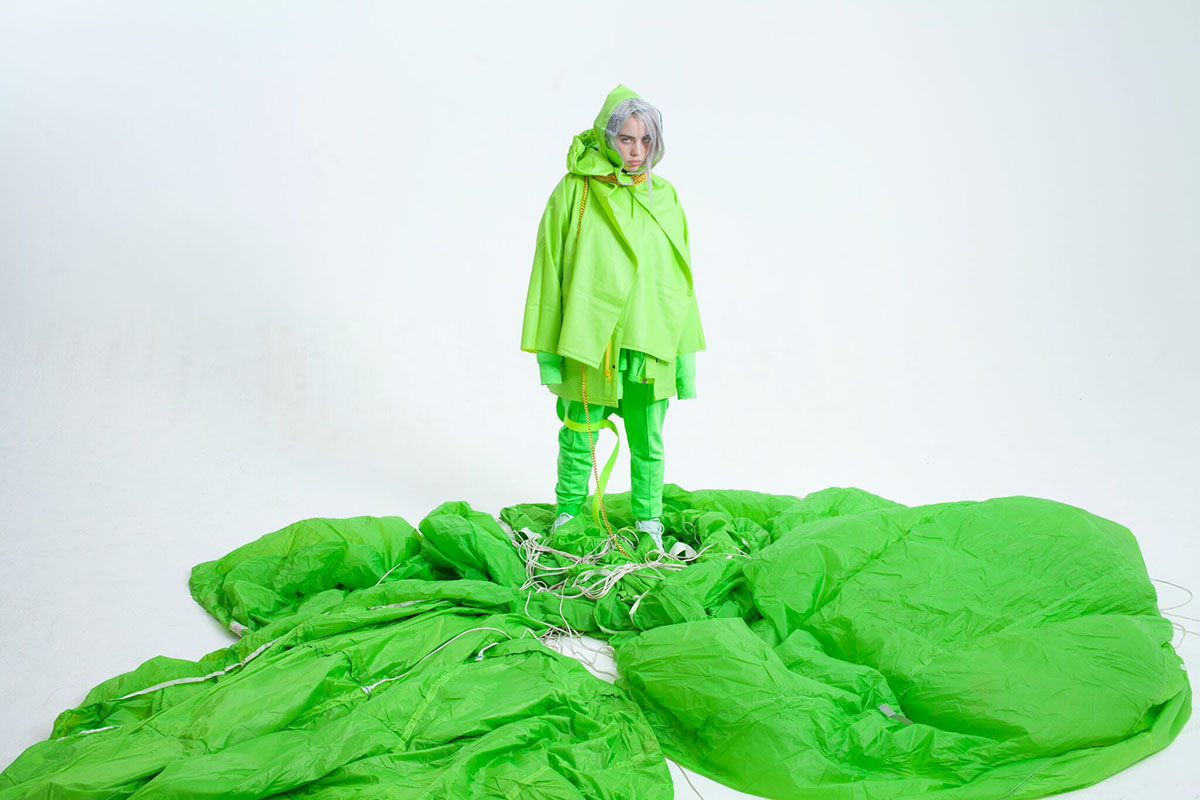 Khalid has joined forces with the emerging singer-songwriter Billie Eilish on her new music video for “Lovely“.

Also, she composed the track “Bored” for the successful TV series 13 Reasons Why soundtrack and followed up with a string of further releases including “Watch” and “Copycat“. With the announcement of her first debut EP, Don’t Smile At Me she would released new songs each Friday in July and in August before she would drop the entire EP.

Khalid is an American singer and songwriter who debuted with “Location“, the first single of his debut studio album American Teen back in 2017. He has other hits like “Saved“,”Young Dumb & Broke” and “Love Lies” with the Fifth Harmony member Normani.

Billie Eilish’s new song with Khalid, “Lovely”, is a melodramatic ballad which builds with a potent piano, strings and sparse percussion. In the music video, Billie and Khalid are in a crystal cube with a heavy cloud over them. They pass through many phases like rain, freeze, confusion, etc. 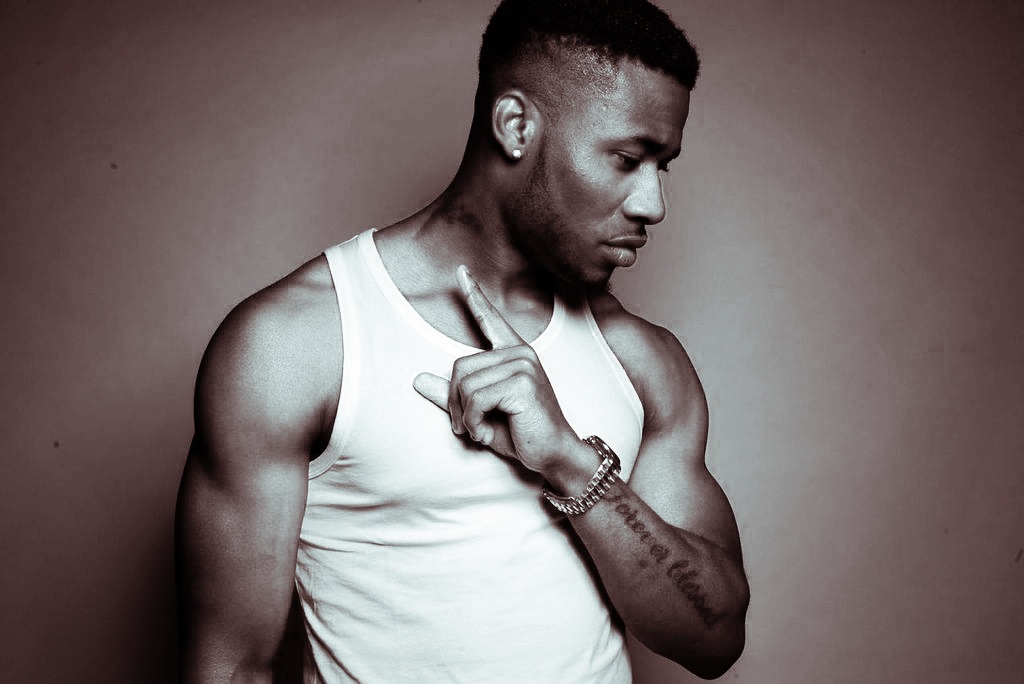 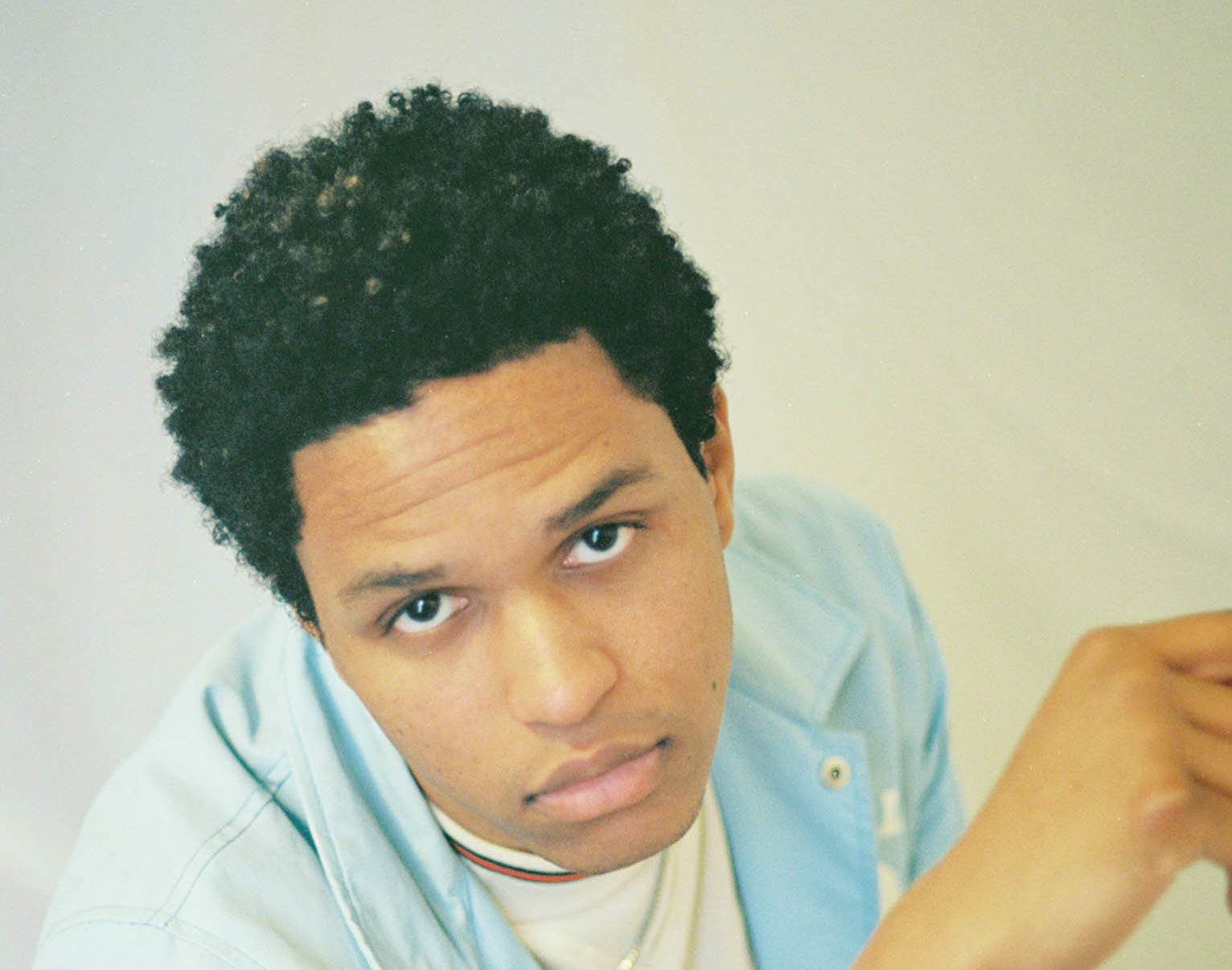 Read More
2020 has already started strong for Marques Martin with singles “Hailey” and “Candy”, and now the New… 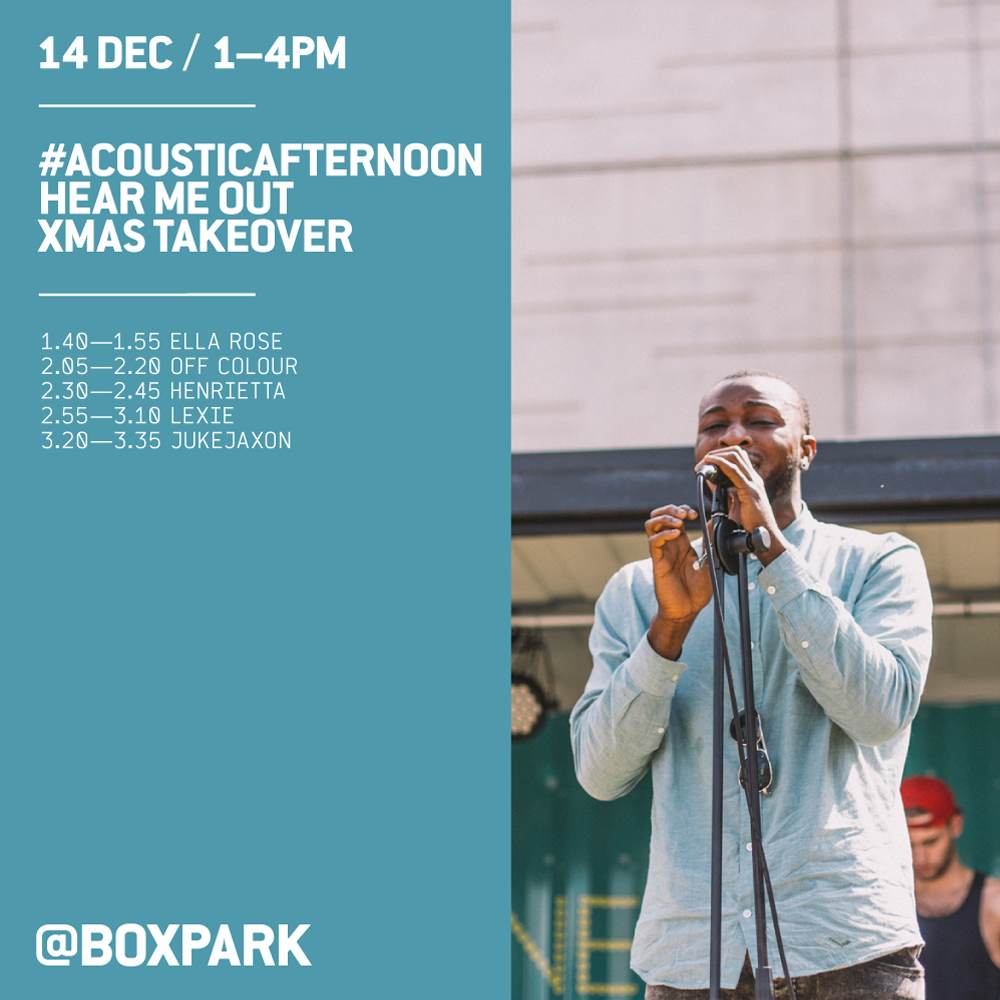 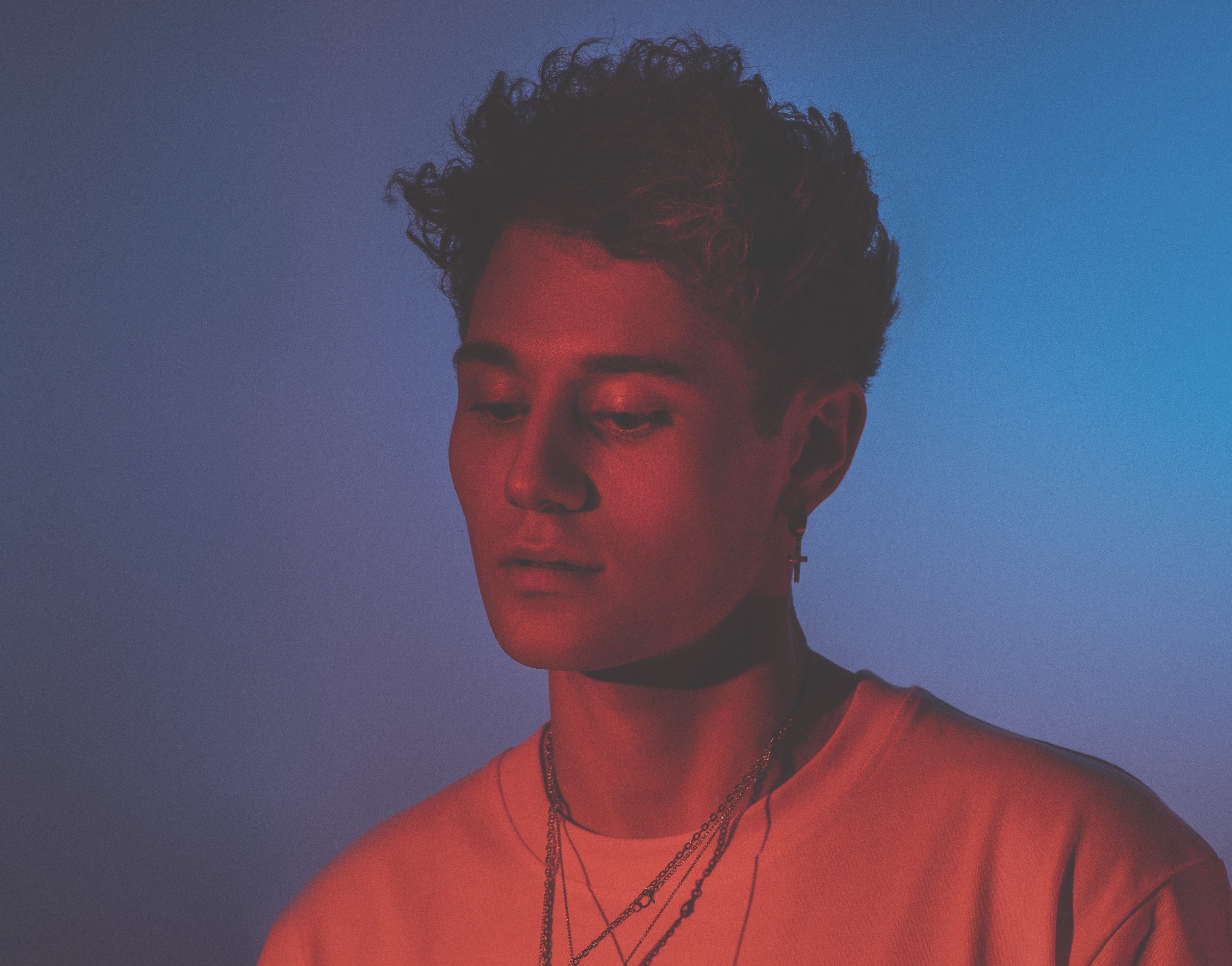 Read More
Grizzly Bear has shared some visuals and a snippet of some new music. The group teased a… 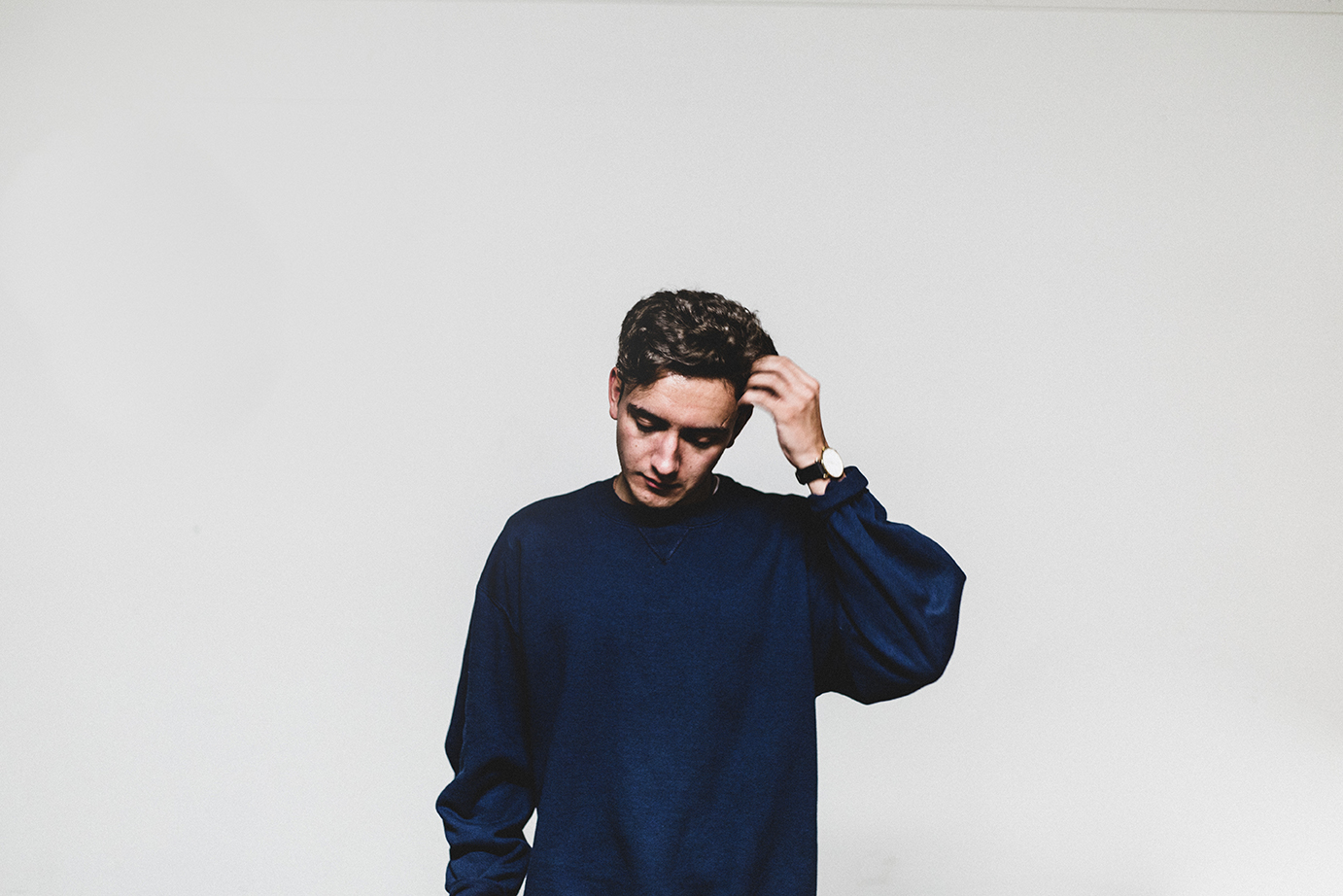